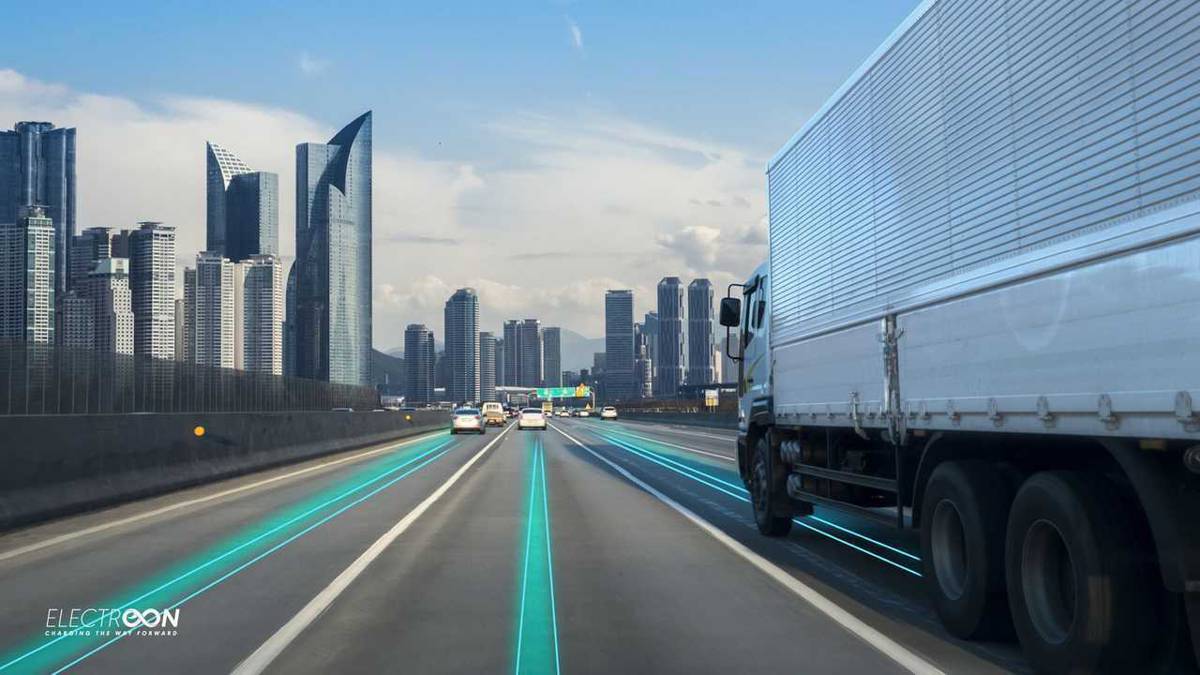 ElectReon is now able to integrate its vehicle-side technology with any electric road vehicle and is considered completely safe for vehicles, drivers, passengers, and other road users. ElectReon is the first company of its kind to obtain this landmark approval.

“We are pleased to accept this approval, particularly as the first wireless electric vehicle charging company in the world to gain this recognition,” said Oren Ezer, CEO of ElectReon. “This recognition allows our customers and partners to feel secure knowing that our technology has almost no detectable impacts to their surrounding environment and is completely safe to install on any EV, making the transition to electric vehicles a seamless experience.”

The ECE R10 approval pertains to ElectReon’s proprietary, vehicle-side hardware technology which acts as a power receiver unit during active wireless charging – this unit receives energy from the coils under the road that then powers the onboard energy storage device, and the Management Unit -which controls the entire system charging and system management capabilities. Following this approval, ElectReon will now be able to fully operate and open to the general public the bus service lines that are wirelessly charged by the company’s technology both while parked and driving along their set routes in the company’s public projects around the world: in Tel Aviv – where students are transported from the local train station to the campus, Sweden – where passengers are transported from Gotland airport to the city of Visby, and Germany – where employees are transported from the ENBW company facilities to the nearby train station.

This is also a major step for the company in becoming ready to operate commercially at a global scale as receiving this standard will allow automakers to integrate the wireless charging components developed by the company into existing and vehicles manufactured in the future. This means that car manufacturers and the company will be able to integrate ElectReon technology both in vehicles that are in production phase and in vehicles that have already been marketed to consumers. Thereby enabling the company to advance its strategy for platform diversification and the integration of its technology in additional vehicles ready for wireless charging.

The wireless charging technology allows EVs to securely charge while in motion on the road or while parked. ElectReon’s wireless charging capabilities solve many EV owner and operator issues such as range anxiety and convenient accessibility to charging infrastructure. The company’s ECE R10 approval comes ahead of ElectReon’s vehicle-side technology integration for Italy’s Arena of the Future project, where the company will implement its wireless charging electric road to power Stellantis private vehicles as well as Iveco buses – following the successful completion of this first phase, ElectReon’s technology will be deployed in an extended section of the toll road linking the cities of Milan to Brescia in the Northern Lombardy region of the country.

This approval also comes ahead of its scheduled integration with a Volkswagen vehicle as part of an electric highway project funded by the German Government in early 2022. Following the successful completion of this first phase, ElectReon’s technology will be deployed in an extended section of the toll road linking the cities of Milan to Brescia in the Northern Lombardy region of the country.

ElectReon aims to reduce global greenhouse gas emissions by providing more accessible charging options for electric vehicles through deployments around the world that also increase EV manufacturing sustainability by enabling a reduction of EV battery capacities. The company is contributing to smarter transit-oriented cities with intuitive infrastructure that can solve common problems faced by EV owners as well as increasing the ease and accessibility for people and fleets to go electric.

To the best of the Company’s knowledge, the Standard is one of the first certifications of its kind to be given to a Company for its major technology components enabling the wireless charging of vehicles.