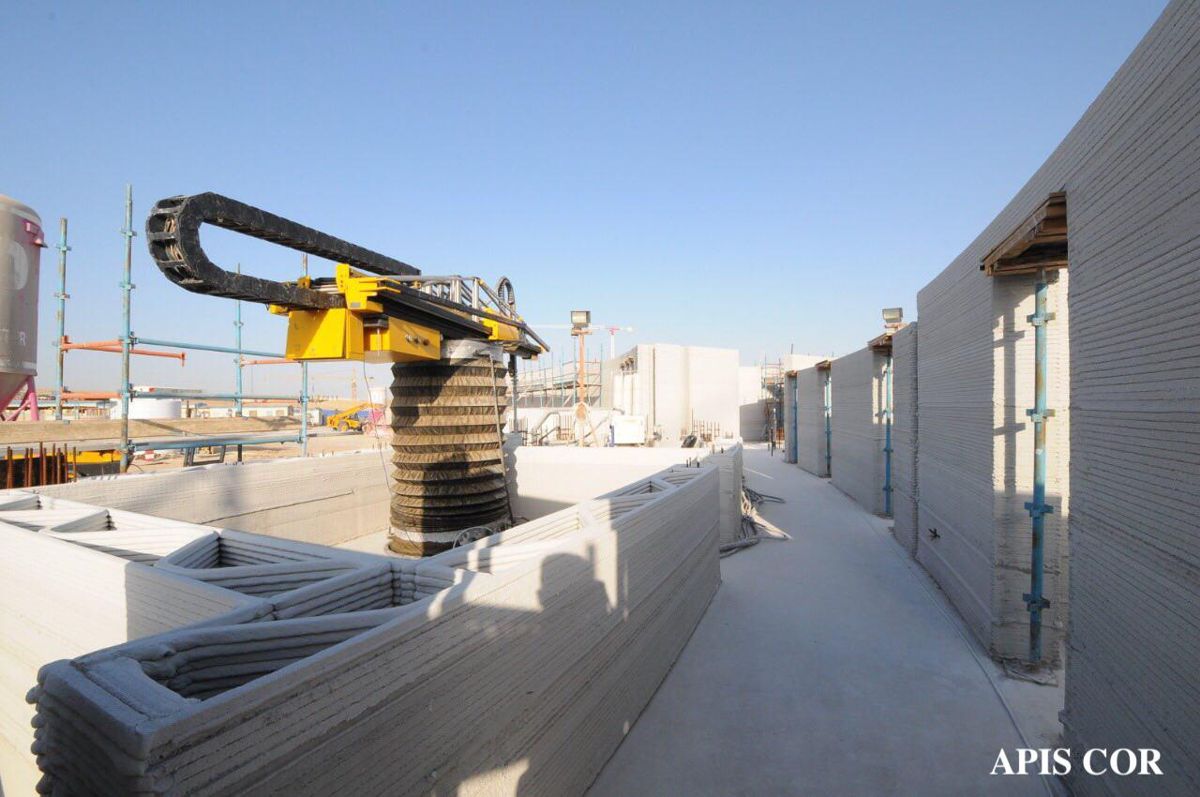 Apis Cor, an additive manufacturing firm incorporated in the US State of Florida, has been qualified by the US Securities and Exchange Commission to offer shares to the public – the first company of its kind to do so.

The development comes as additive manufacturing (also known as 3D printing) is poised to see exponential growth in the short term, as construction firms begin to adopt 3D-printing technologies on a global scale.

“This is a truly historic moment,” Apis Cor CEO Anna Cheniuntai says. “Now everyone – even small individual investors – can become part of this exciting new field, which is set to revolutionize the construction industry in the months and years ahead.”

According to a report by researchandmarkets.com, the global construction market is expected to surge in the post-pandemic recovery period, reaching a whopping $16.6 trillion by 2025. Many experts believe that additive manufacturing will play a crucial role in this growth, as construction firms begin interfacing directly with printer manufacturers, construction material companies, and high-tech solution developers.

SmarTech Publishing, which tracks breaking developments in the additive manufacturing sector, believes the global market for 3D-printing construction will surpass the $40-billion mark within the next five years. In a recent report, SmarTech asserted that 3D-printing technologies will be central to “ushering the traditional construction industry into the digital era.”

Affordable Housing for the 21st Century

It’s no secret that demand for affordable housing rises in tandem with the population. But it takes a lot of money and time to build viable homes with conventional, 20th-century technologies. And that, according to Cheniuntai, is where Apis Cor – which in 2019 built the world’s largest 3D-printed building – comes in.

“A hundred years ago, celebrated industrialist Henry Ford solved a similar problem by automating car manufacture. Today, we’re applying the same idea to home construction,” she says. “Our mission is to fully automate the home-building process with a view to reducing total construction times from three months to only five days.”

Cheniuntai adds: “Because at Apis Cor, we believe everyone – throughout the world – has the right to affordable housing.”