The rural roads had previously offered little or predominately no delineation, but since completion, 84 percent of drivers described the night-time visibility of the roads’ layout’ as “greatly improved.” 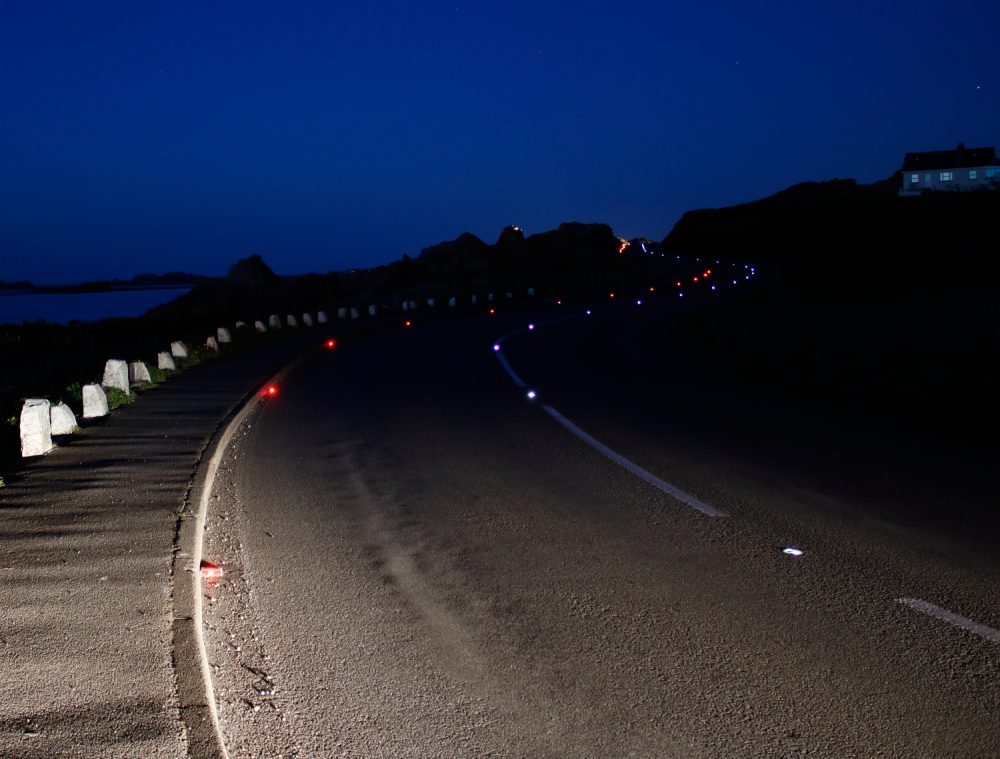 Senior Solutions Manager Graham Muspratt, of Clearview Intelligence, who delivered the scheme on behalf of the States of Guernsey, said: “Previously these roads were unlit, offering ineffective or no delineation and were perceived as dangerous by drivers who had to navigate narrow, bendy coastal routes. Whilst there was not a high accident rate along these routes, the States of Guernsey recognised drivers’ feedback of the need for improved road safety measures and took proactive action.

“Given the challenges and topography of the area, installing mains power lighting was not practical nor atheistic and traditional retro reflective studs would not have improved the short field of vision challenge. SolarLite studs proved to be the most cost effective and impactive solution for the customer and road users.” 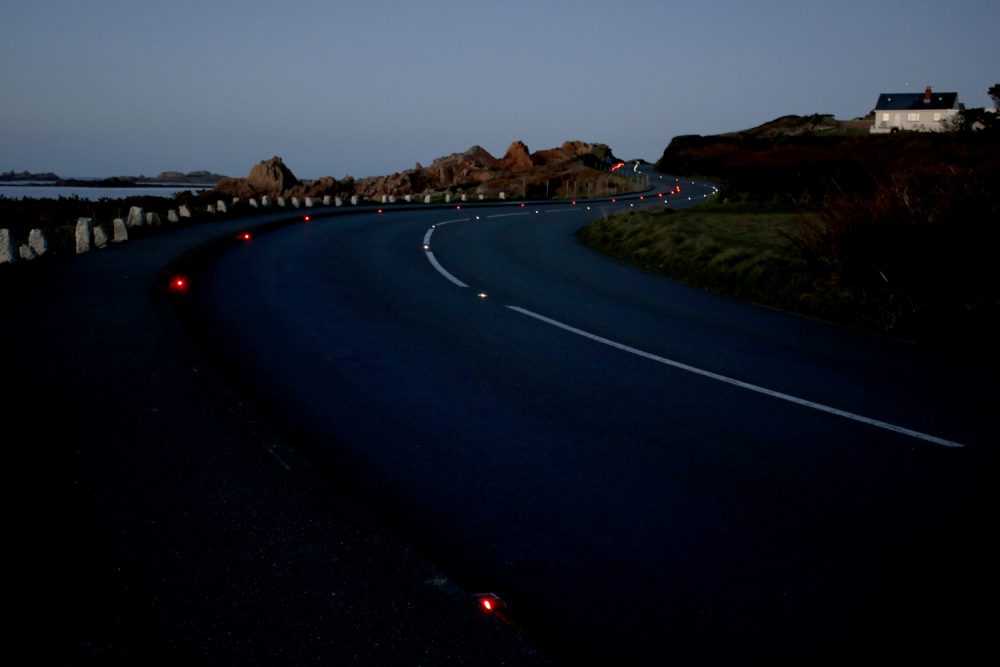 However following installation of the SolarLite Active Studs, 79 percent of drivers using the Route de la Lague/ Route de Rocquaine felt safe using the road after dark whilst along the La Neuve Rue, the figure more than doubled to 92 percent.

When asked to comment on the performance of the studs, 94 percent of drivers provided positive feedback, citing the “superb improvement”, a “fantastic use of taxpayers money” and a “huge improvement for pedestrians too.” 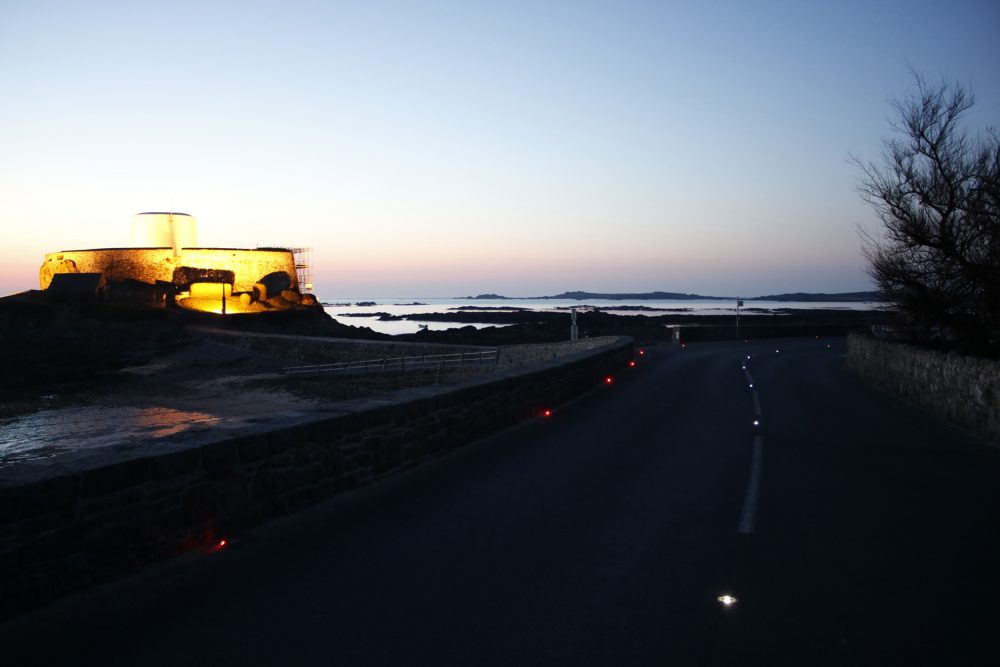 Unlike traditional retro reflective studs, which are reliant upon a vehicle headlight beam to be seen up to 90 metres away, active road studs actively emit light through solar powered LEDs which are visible from up to 900 metres away. This offers improved delineation for all road users, including pedestrians and cyclists as well as drivers.

With an operational lifespan of up to 10 years, and the potential to last up to five times longer than reflective studs, using active road studs reduces the need for regular maintenance and replacement work. The use of sustainable solar power also eliminates the need for mains power and roadside equipment. 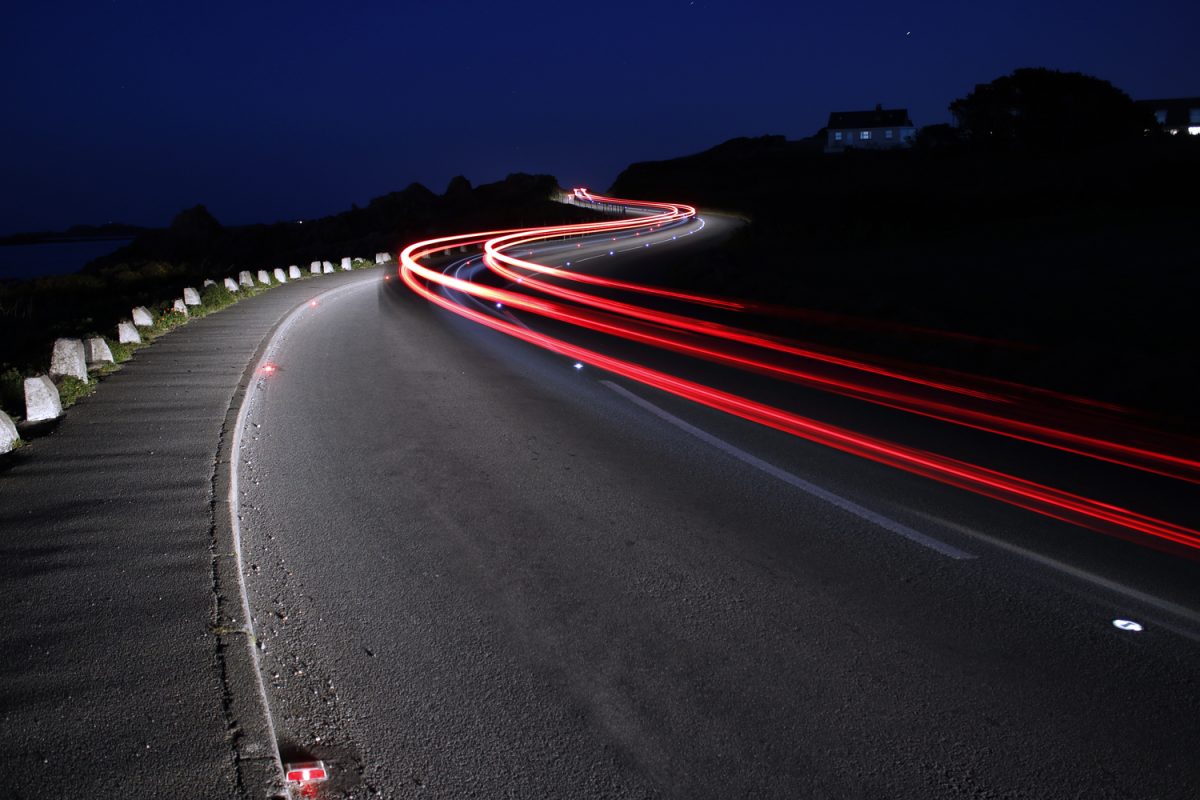 Following completion and monitoring of the initial trial project, States of Guernsey has commissioned a second phase of installations along additional routes across the island, which are due to be completed in 2019.

Kevin Lesbirel, States of Guernsey Senior Traffic Services Officer said: “The feedback from the motoring public has been very positive with many people suggesting more sites that they would like to see Active Road Studs installed. We are considering further sites and also replacing existing reflective studs with the new Active Road Studs.”