The European Investment Bank (EIB) has signed a loan agreement with A/S Femern Landanlaeg, the company managing the Danish contribution to building of the “Fehmarn Belt” railway connection between southern Denmark and Hamburg in Germany. The €200 million loan is guaranteed by the Danish state. The project concerns some 80 km of railway between Ringsted and Nykøbing Falster, where the existing tracks will be modernised and a second track will be built. The financing also covers bridge works on the 40 km stretch between Nykøbing Falster and Rødby, which serve to prepare the Danish rail network for the Fehmarn tunnel opening.

On a technical level, the project foresees modernization and renewal of existing railway tracks, electrification as well as the deployment of ERTMS (European Railway Traffic Management System). Combined with the newly constructed tracks, this will allow for speed increases on the section, allowing high-speed trains to complete the Hamburg Copenhagen stretch in under 3 hours, once the tunnel will be operational.

EIB Vice-President Alexander Stubb commented: “Let’s face it: we all know that to reach the goals set by the Paris agreement, we need to cut our CO2 emissions. You can do this by cutting on travel, business and tourism, but the better option is probably to provide alternative modes of transportation that do not hurt the environment as much. The EIB is the biggest financier of climate-relevant projects in the world, and we’re 100% behind the Fehmarn Belt railway link.”

“We are very pleased that the European Investment Bank has granted us this loan agreement. It will contribute to the necessary funding for A/S Femern Landanlæg to prepare the first phase of the Danish rail network for the Fehmarn Belt tunnel, opening in 2028.” says Mikkel Hemmingsen, CEO of Sund & Bælt Holding A/S

“The Fehmarn Belt tunnel between Denmark and Germany is a key project to bring Europeans closer. The combination of a €123.5 million grant from the Connecting Europe Facility (CEF) with the EIB’s loan will allow decisive progress on the Danish access route, mobilising an overall investment of more than €500 million in the EU economy” added Violeta Bulc, EU Commissioner for Transport.

The European Investment Bank is the long-term lending institution of the European Union, owned by its Member States. It makes long-term finance available for sound investment in order to contribute towards EU policy goals. In 2018, the Bank made available slightly over €430 million in loans for Danish projects in various sectors including services, industry and SMEs. 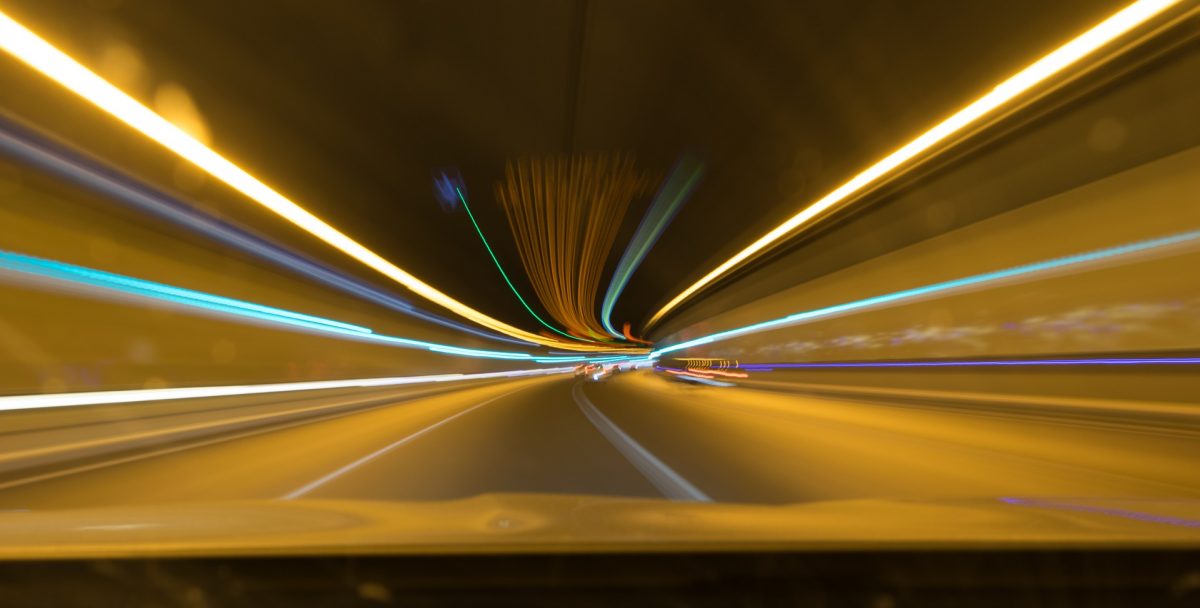 A/S Femern Landanlaeg is wholly owned by Sund & Baelt Holding A/S, which is owned by and reports to the Danish Ministry of Transport, Building and Housing. A/S Femern Landanlæg was established in 2009 to handle the ownership, financing and organisation of the projects in connection with the planning of the landworks in Denmark. With the Act No. 285 dated 16 April 2009 (“Act on the construction and operation of a fixed link across the Fehmarnbelt with associated landworks in Denmark”), A/S Femern Landanlaeg was authorised to build and operate the Danish landworks associated with the fixed link across the Fehmarnbelt.

The Connecting Europe Facility (CEF) is an EU funding instrument to promote growth, jobs and competitiveness through targeted infrastructure investment at European level. The future sub-sea Fehmarnbelt tunnel has received €589 million in co-funding under the CEF in 2014. For the Danish access route (Ringsted/Rodby) to the tunnel, i.e. the project subject of EIB co-financing, a further €123.5 million of co-funding was granted in 2017 under the CEF blending call.