Norwegian construction company Wiggo Rønningen Maskin AS is using a fleet of Hitachi construction machinery to help it manage a number of projects in the south of the country.

Owned by Wiggo Rønningen, its main areas of business include: earthmoving and groundworks; masonry and concrete supplies; drilling and blasting; transportation; road construction; and snow ploughing. 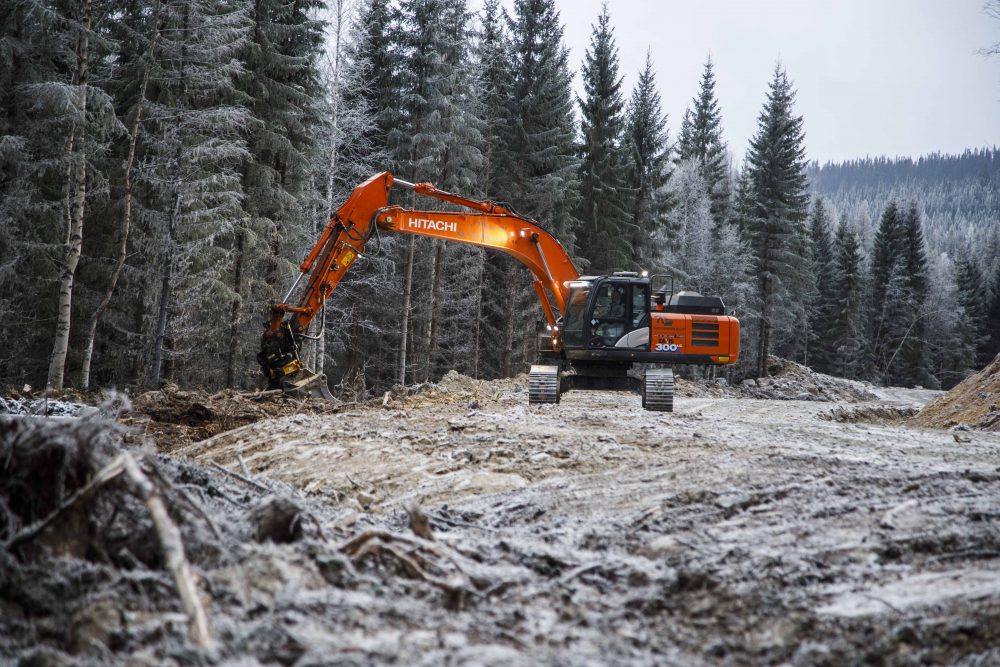 Wiggo Rønningen has retained a strong loyalty and passion for Hitachi construction machinery since 1985. In 2003, he bought a ZX210 medium excavator – his first Zaxis model from authorised Norwegian dealer Nasta. 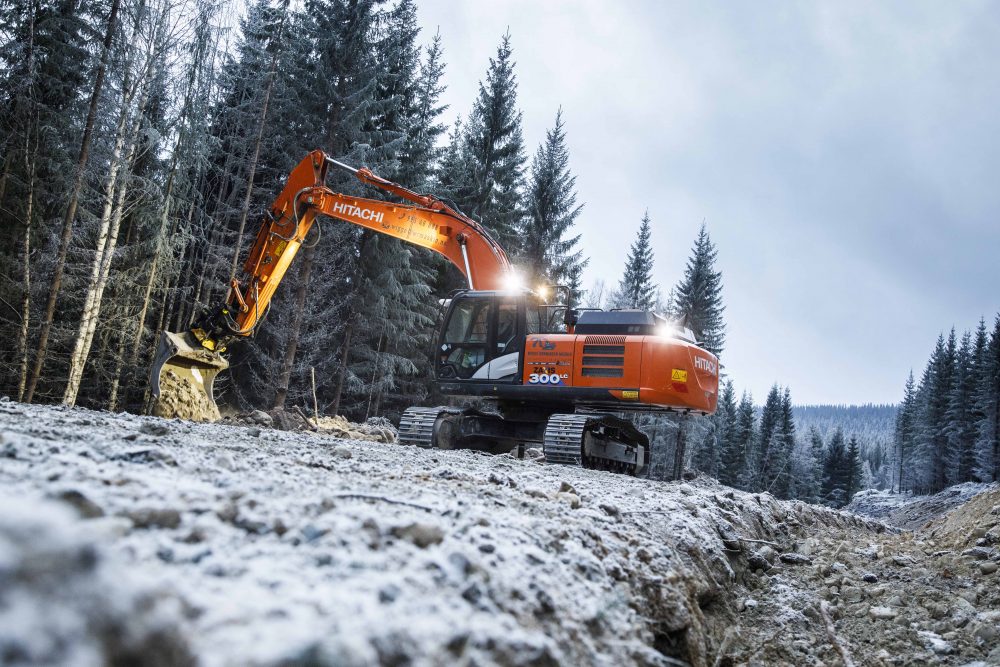 “My favourite machine was the ZX210LC-6, because of its versatility,” says Wiggo. “However, it’s now the ZX300LC-6, due to its production capacity. I’ve always tried to be a strong ambassador for Hitachi. It’s all about trust. I always buy high-quality machines, but this has to be balanced against the after-sales service we receive – it’s all about the total package.” 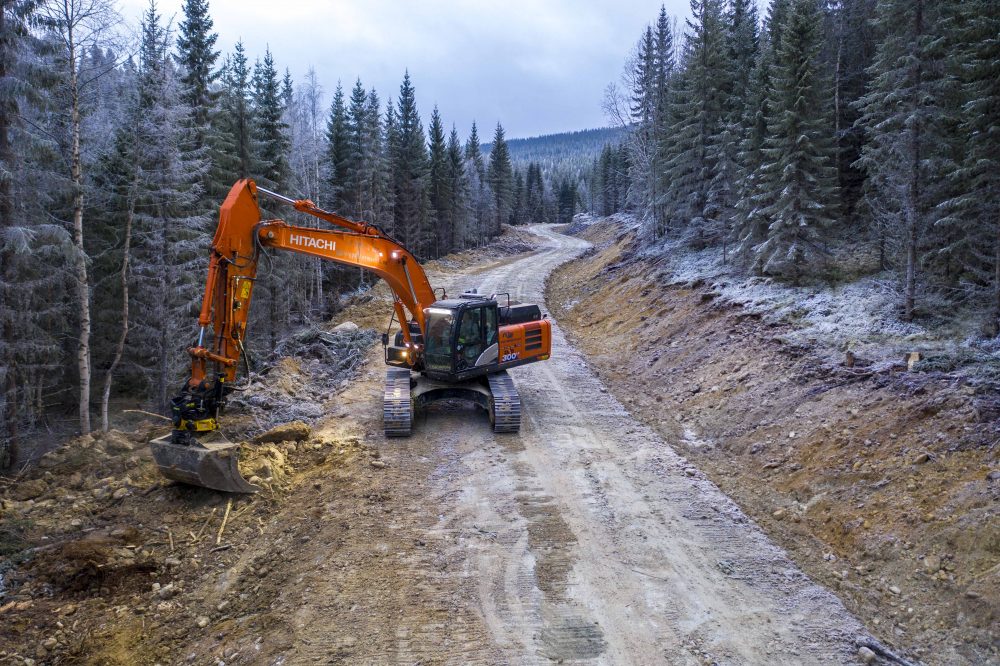 Wiggo’s passion for Hitachi machines started with his local Hitachi dealer: “It’s never been about just one person, but the whole organisation. I know that the Hitachi/Nasta partnership works – and that’s good enough for me! I’ve tried other dealers and manufacturers, but I always come back to Hitachi and Nasta. I’ve never had any problems with the machines or the level of service.” 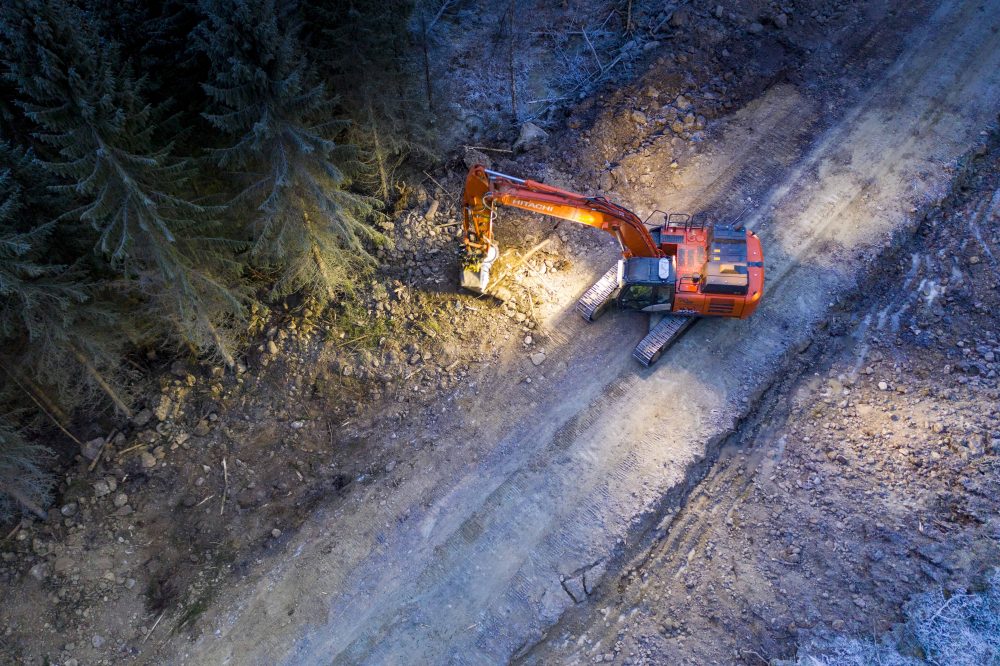 Like many Norwegian contractors, Wiggo is an operator as well as the owner of Hitachi machines. From an owner’s perspective, he rates “stability, reliability and operator comfort” as the most important business benefits of Hitachi excavators. As an operator, he says, “I like the precision of the hydraulics. There’s so little noise in the cab and the control panel is user-friendly. The Zaxis range is versatile and fun.”