A staggering 23% of professional drivers have admitted that if they knew the train timetable and did not believe a train was due to arrive, they would drive over a level crossing. The most common reasons cited for taking the risk was running late to make a delivery (12%) or a desire to finish work and get home early (16%). This was despite an overwhelming majority of professional drivers knowing that all vehicles must stop for the warning lights at level crossings.

The shocking admission was revealed in a survey commissioned by Network Rail for ILCAD – International Level Crossing Day, which is being held today (Thursday 6 June) – a global initiative supported by more than 40 countries to raise public awareness on the safety factors and dangers posed by misuse at level crossings. This year’s ILCAD is targeting professional drivers – reminding them that stopping for the red lights at a level crossing can be the most important stop of the day. 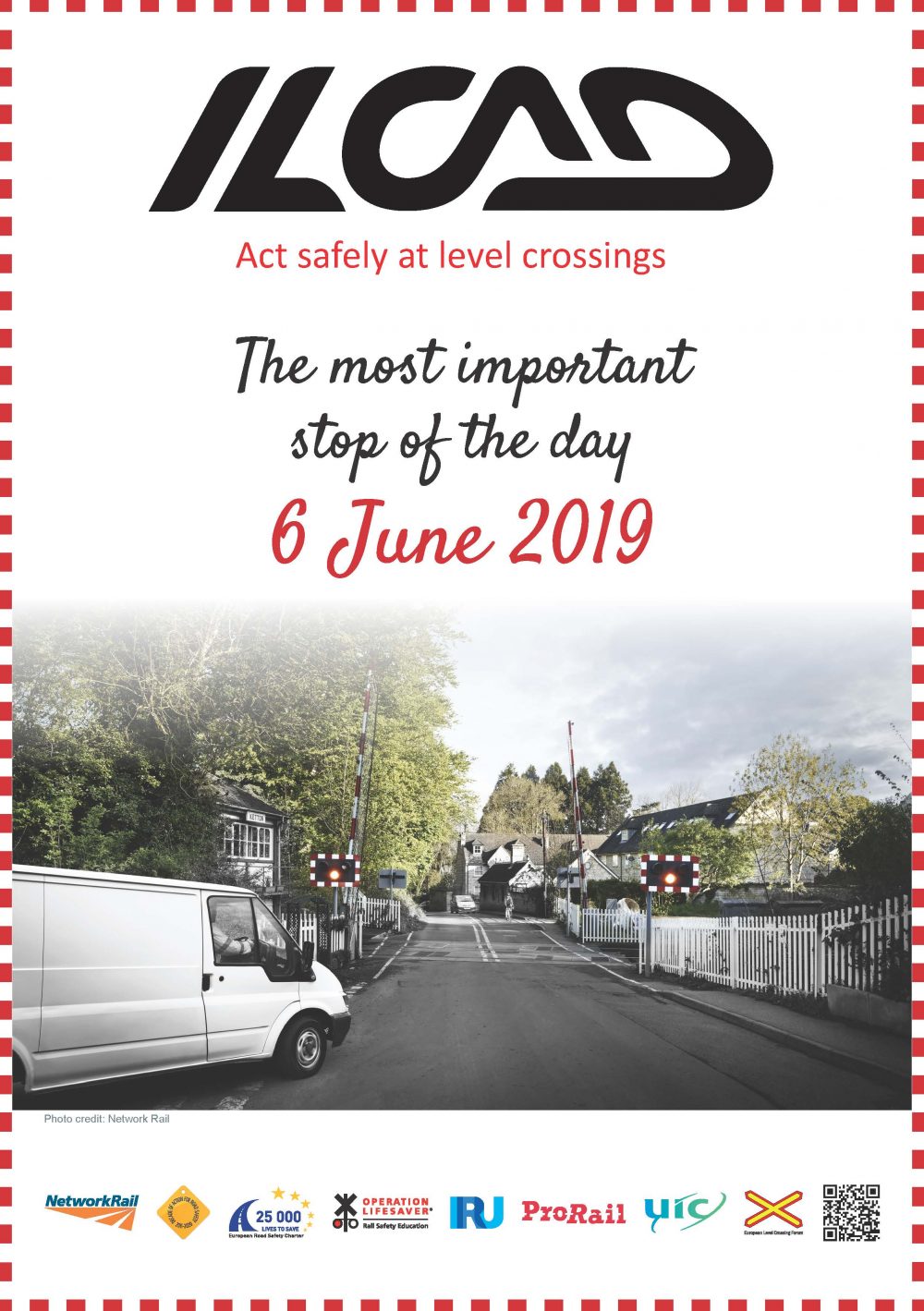 Britain has the safest railway in Europe but last year saw a 7% rise in the number of incidents at level crossings in Great Britain, causing over 93,000 minutes of delays to rail journeys.

Although professional drivers were responsible for roughly about 10% of those incidents, they had greater impact resulting in just over 43,000 minutes of delay, almost half (46%) of the total for the year.

Allan Spence, head of passenger and public safety at Network Rail said: “We know that professional drivers have a number of time pressures, but it is important to always act safely at level crossings to keep both themselves and others from harm.

“It’s really simple, every driver must wait for the flashing lights to stop before going across. It only takes one mistake – such as presuming when trains will run from the timetable – to cause an incident that can harm both you and people on trains. We’ve installed a number of safety measures at level crossings to minimise the risks, including enforcement cameras at various crossings around the country. No delivery is so important that it is worth risking your life or licence for.” 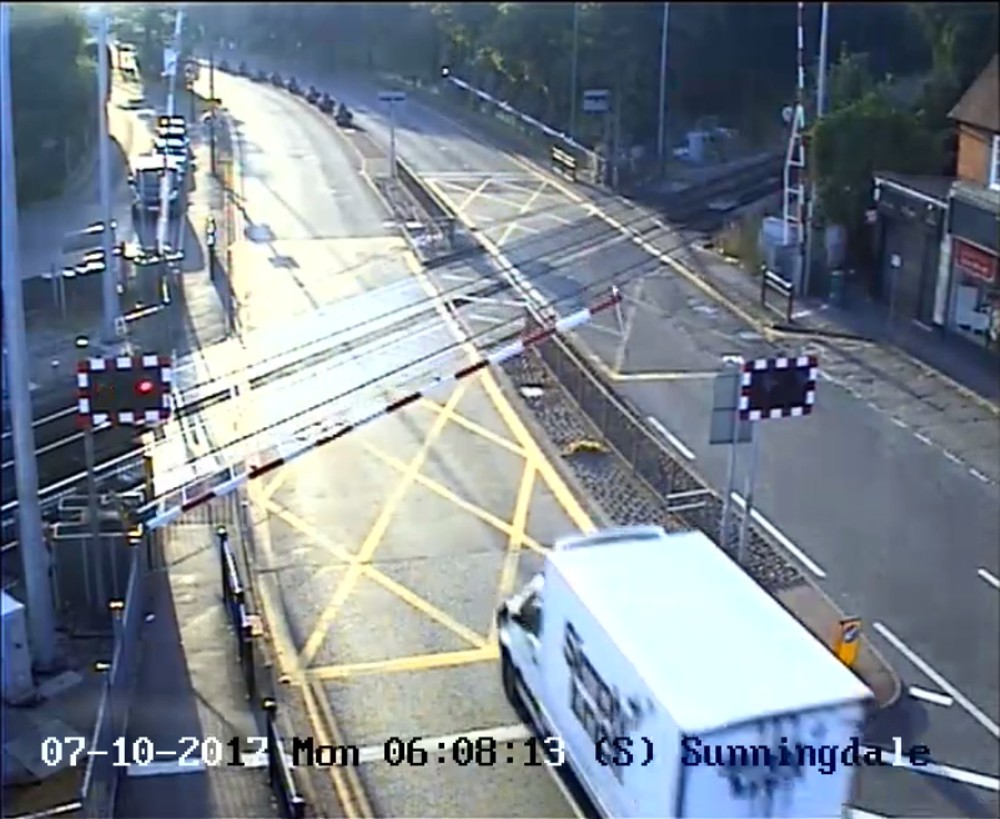