Infraestruturas de Portugal has awarded Sacyr Somague the construction of a railway line 40 kilometres long. This infrastructure project will form a strategic part of the Southern International Corridor, which will link the ports of the south of the country (Lisbon, Sines and Setúbal) with the rail network that connects with Spain through Badajoz.

The project has an investment of €130 million and has a completion period of 28 months.

The works consist of the construction of a new railway line, which runs mainly through rural areas and which links the Évora Line, the Alandroal subsection and the Eastern Line. The works include the construction of the railway platform, drainage and other infrastructures such as viaducts, steps, stations, technical buildings and those related to signalling and telecommunications.

In total, the construction of 13 bridges that will add a length of 6.3 kilometres is planned. The highest one will have a stack of 38 metres. In addition, 26 higher and lower steps will be executed and 30 roads will be restored. 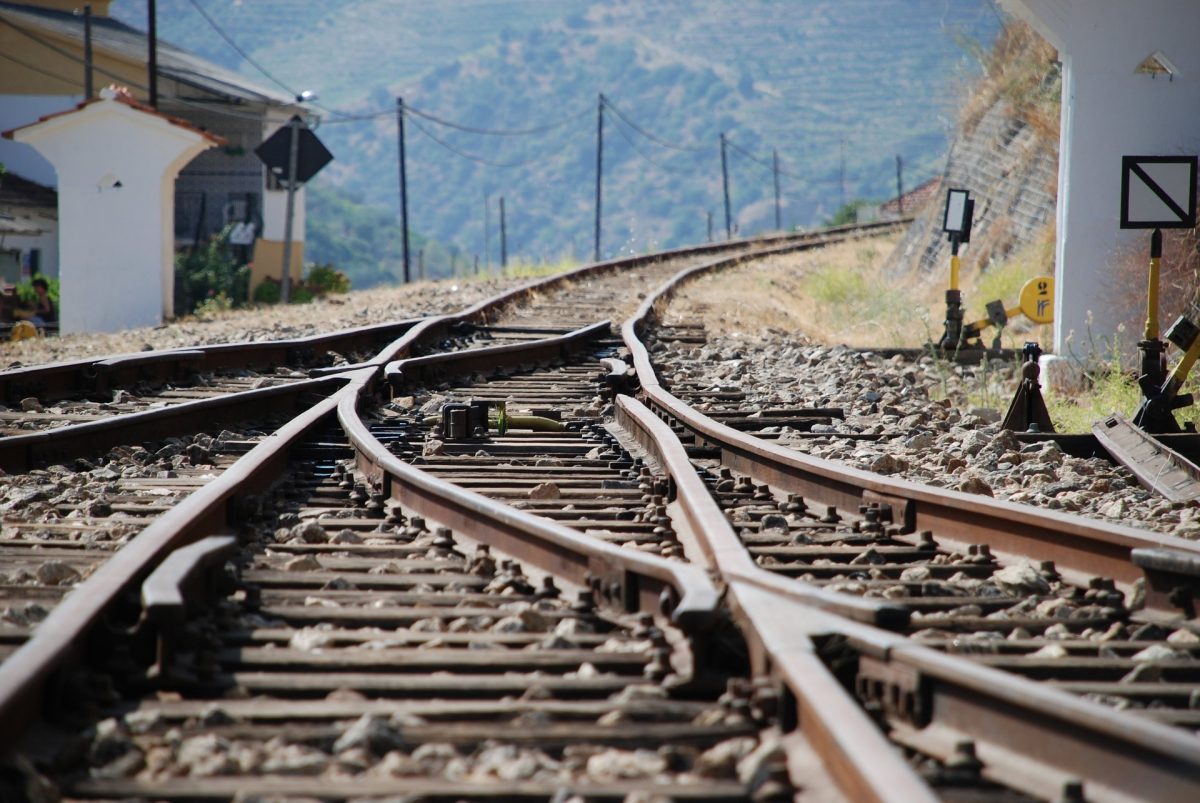 This railway contract extends the Sacyr Somague portfolio. Among other contracts, the company is currently building two new hotels in Lisbon for an amount of €12.5 million. In addition, it is carrying out the rehabilitation of the emblematic bridge April 25 of the Lisbon capital.

“The awarding of these new projects recognizes our national and international capacity and know-how, which contribute to the growth of Sacyr Somague and give continuity to the excellence and quality of service provided by our company,” commented Eduardo Campos, CEO of Sacyr Somague