Regen was launched 5 years ago and is now firmly established as the UK’s leading forum for the regeneration industry. Urban & rural regeneration is a massive industry in its own right, and continues to transform the prosperity of every town and city in the UK. Whether you wish to exhibit, market or sell your products and services, attract new investment, or establish new long-term business contacts and relationships, visit Regen 2019 to meet potential suppliers or partners, or attend the conference to learn, discuss and debate the hot topics in regeneration.

For 50+ exhibitors, Regen 2019 is expected to once again sell out of available exhibition space, and will provide significant sales and business development opportunities whilst also offering an outstanding networking platform.

Delegates from around the UK from all the following sectors, will converge on Liverpool for Regen 2019, and as such represents a unique opportunity not to be missed.

After the huge success of the five previous events, the Regen 2019 Conference has firmly become the industry’s leading forum for thought leadership in UK regeneration and economic development.

The 24 speaker Conference will once again address the latest issues in urban & rural regeneration, policy and implementation, highlighting the key successes made in major towns and cities, in areas such as city centre and waterfront redevelopments.

As Regeneration is about people, place, economic growth and investment, which can create sustainable and resilient communities, the Conference will examine the challenges that face towns and cities, in terms of economic development, housing and neighbourhood renewal, and will bring delegates together with policy experts, real-life case studies and industry leaders.

After the Regen 2019 Exhibition & Conference finishes for the day on Wednesday 6 November there is a complimentary 2 hour drinks reception & networking event with hundreds of industry colleagues, from 5pm to 7pm.

According to Regenerating Liverpool, there are currently 187 regeneration projects actually on site, worth a staggering £3Bn. With so many other huge projects in the pipeline, that figure must surely increase over the coming years.

Liverpool’s vision is to be a distinctive global city, and has been transformed into one of the UK’s leading business destinations by an ambitious and far-reaching regeneration programme.

Liverpool City Council will work with any organisations or people willing to improve the prospects of the city, its communities and its residents.

Atlantic Gateway is the most significant opportunity in the UK to attract investment, accelerate growth and rebalance the economy. It is a proposition to create a critical mass to achieve a new level of growth not previously achieved in the UK outside of London.

It’s vision is to maximise investment into the Atlantic Gateway area and support the delivery of major projects by local enterprise partnerships (LEPs) and other partners. Drawing upon the area’s assets and scale of the development opportunities, Atlantic Gateway has the potential to become a major brand to leverage private sector investment and other funding opportunities.

It represents an opportunity to invest in high growth innovation driven sectors and major large scale infrastructure projects that will stimulate demand in the economy much quicker than supply side measures. Atlantic Gateway identifies the strategic assets and opportunities across the area and provides the forum for a greater degree of collaboration across LEPs to accelerate investment and growth. Atlantic Gateway also provides a platform to promote low carbon sustainable growth and support the development of green infrastructure.

Ocean Gateway represents more than 50 projects over 50 years with £50 billion of investment and is The Peel Group’s vision for the renaissance of the strategic corridor encompassing Manchester, Liverpool and adjacent areas within Cheshire and Warrington. The focus is on the regeneration of land and assets fronting the Manchester Ship Canal and the River Mersey.

Liverpool Waters is the ambitious 30-year vision for the Mersey Waters Enterprise Zone is one of the City Region’s most important regeneration and investment opportunities. Through The Peel Group, it is also one of the largest single-ownership port-city development schemes in Europe and its delivery is possible without complex and time consuming land assembly negotiations.

Together with Wirral Waters on the west bank of the Mersey, and although being delivered over a 30-year period, the project will have a significant beneficial impact upon the structure and economy of the City Centre and wider region. Liverpool Waters will contribute substantially to the growth and development of the City Centre, and infrastructure improvements will allow ease of movement and strong connections between the northern end of Liverpool Waters, its hinterland, and the City Centre.

It will transform the City Centre and North Liverpool, providing much needed opportunities for jobs, training and skills development. It will be strongly connected with the existing waterfront, and add vitality to the under-used water spaces north of the current populated dock complexes.

The gravity of adding Liverpool Waters to the city’s existing waterfront offer will see Liverpool competing with the likes of Hamburg, Boston, Toronto and Barcelona in terms of the scale and diversity of its waterfront offer and associated economy.

The recent approval of Liverpool’s bid to become a turnaround point for international cruise liners is the next chapter in the close relationship between public and private sector partners working together to deliver a seamless integration of waterfront assets to continue its remarkable transformation. 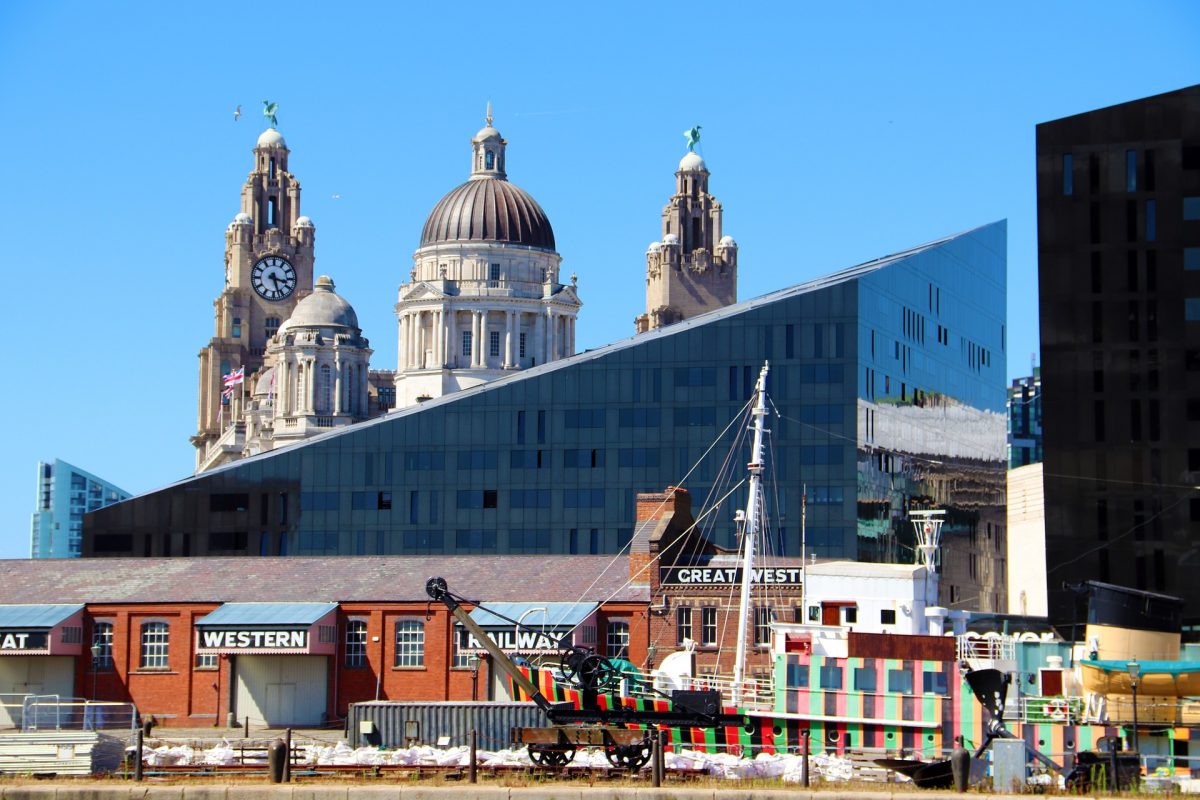 Visit the Regen 2019 website to register to join the UK’s leading Regeneration event.