EIB improving the highway of the seas between Sweden and Finland

EIB improving the highway of the seas between Sweden and Finland

The European Investment Bank has signed a €70 million loan with Kvarken Link Oy, a special purpose vehicle jointly owned by the municipalities of Umeå in Sweden and Vaasa in Finland, to acquire a new ferry to create a highway of the seas, transporting passengers and vehicles between their two ports.

The new ice-class 800 passenger/car ferry (a 150 metre long so-called RoPax) will be built by Rauma Marine Constructions in Finland, with delivery scheduled for 2021, and will operate under the Finnish flag.

At a signature event in Helsinki, EIB Vice-President Alexander Stubb remarked: “Vaasa and Umeå have been connected by ferry since 1958. When the original service went bankrupt in 2011, the municipalities took it upon them to continue the service – and with success. The growing demand in both passengers and freight now warrants a modern ship to keep both cities connected. Since climate action is one of the EIB’s top priorities, we are glad to finance this highly fuel-efficient ship, which is so much more environmentally friendly than its predecessor that the two can hardly even be compared.” 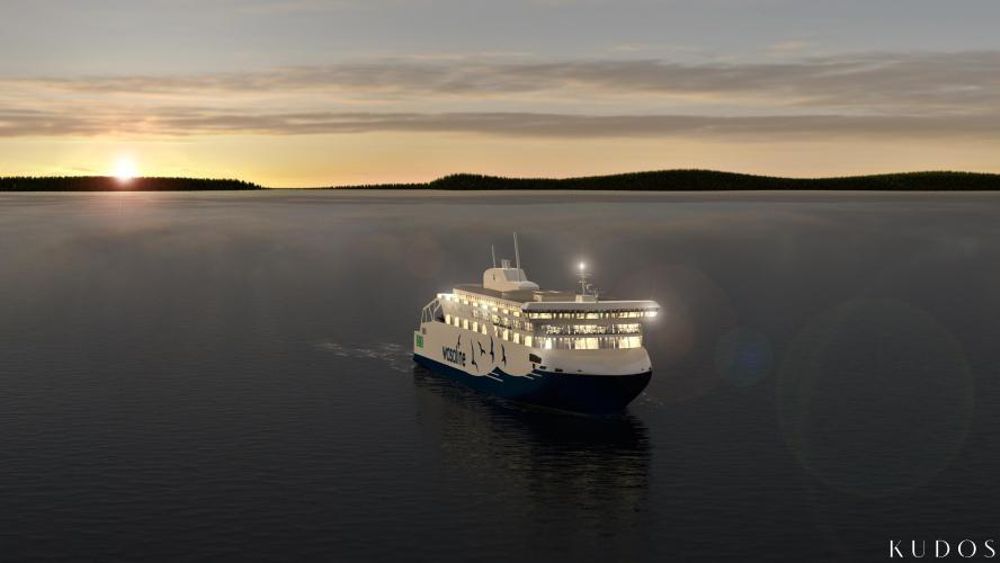 The new vessel will be equipped with a dual-fuel engine, which yields a significantly improved environmental performance compared to the existing ferry, while also enhancing the passenger service quality and increasing the freight capacity on the existing route. The project also involves port upgrade works required for the reception of the new vessel at the ferry terminals in the cities of Vaasa and Umea.

The new vessel includes a number of energy efficiency and environmental features, including a hybrid propulsion system with a combination of a dual-fuel engine (LNG/LBG and diesel) and batteries, an electrically driven azimuth propeller system, an optimised hull design, provisions to power on through shore-side connection (cold ironing) without using its engines while in port and other similar features that significantly improve its environmental performance compared to the existing vessel. 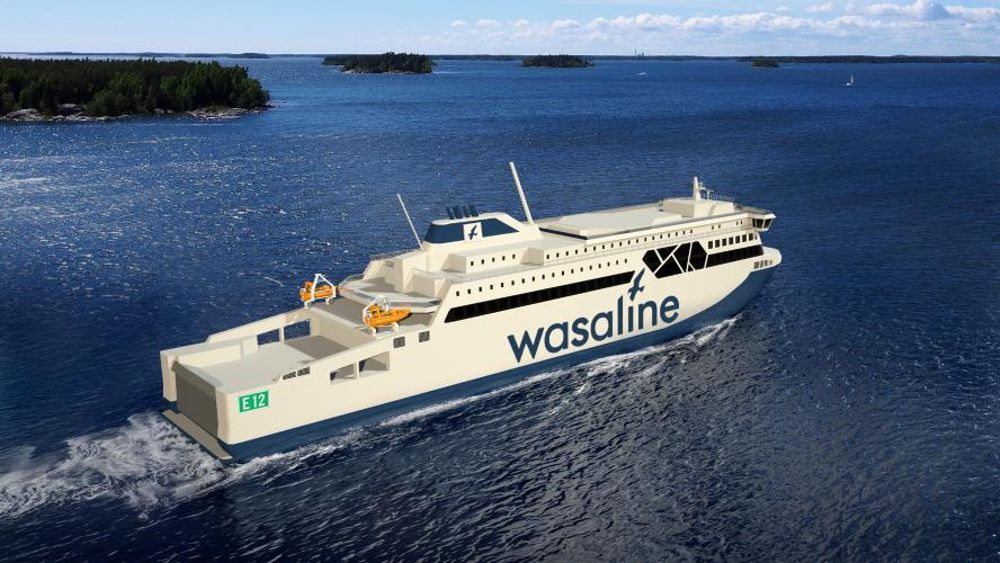 At the port of Umea these include the upgrade of existing ferry quay walls, terminal yard renovation, installation of flexible ramps and passenger gangways, the upgrade of the utility networks including the waste management system and installation of shore-side electricity and other smaller safety and protection enhancements.

At the port of Vaasa the works mainly include the installation of shore electricity and auto-mooring equipment, upgrade of the ferry terminal and passenger gangway and other smaller works.