Schools near Glasgow have been monitoring air quality as part of a project aiming to reduce the levels of pollution emitted by vehicles as they drop off and collect children. The project is part of a ‘Beat the Street’ initiative that was granted £50,000 from a new £1million fund to increase walking, cycling and sustainable travel in Scotland.

The Environmental Health department of East Renfrewshire Council supplied and installed the three AQMesh air quality monitoring pods that were utilised in the project. The monitoring activity followed initiatives in eight schools organised with SEPA, in which the children designed their own air quality banners as part of a competition. 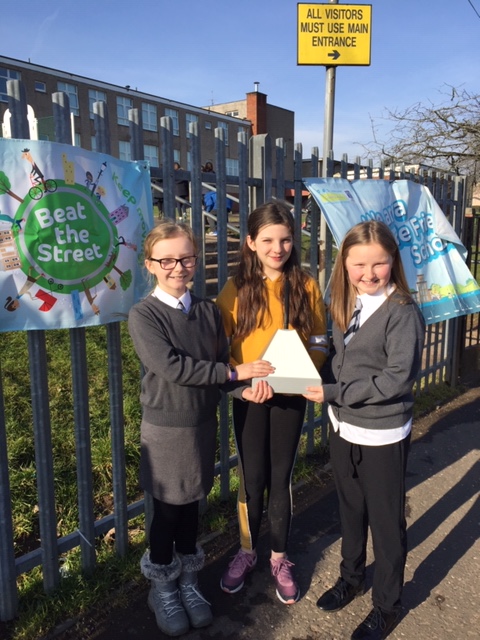 The banners were then placed outside the schools which were then monitored for two weeks with an AQMesh pod measuring a variety of parameters including nitrogen dioxide – one of the pollutants of greatest concern. The Council’s Richard Mowat said: “We used one of our own AQMesh pods and rented the other two from Air Monitors. The pods are small and easy to install so we were able to locate them close to the areas most affected by parents’ vehicles.

“The results clearly showed significant peaks in pollution during the drop-off periods and it was pleasing to note how well the project was received. We hope that this work will help educate the children and that they, in turn, will encourage their parents to leave the cars at home and walk whenever possible.”

Anne-Marie Absolom is Head Teacher at one of the participating schools – St Clares Primary School. She said: “Our Junior Road Safety Officers, and all of the school staff, are delighted that we have had the opportunity to install temporary air quality monitors in our car park. 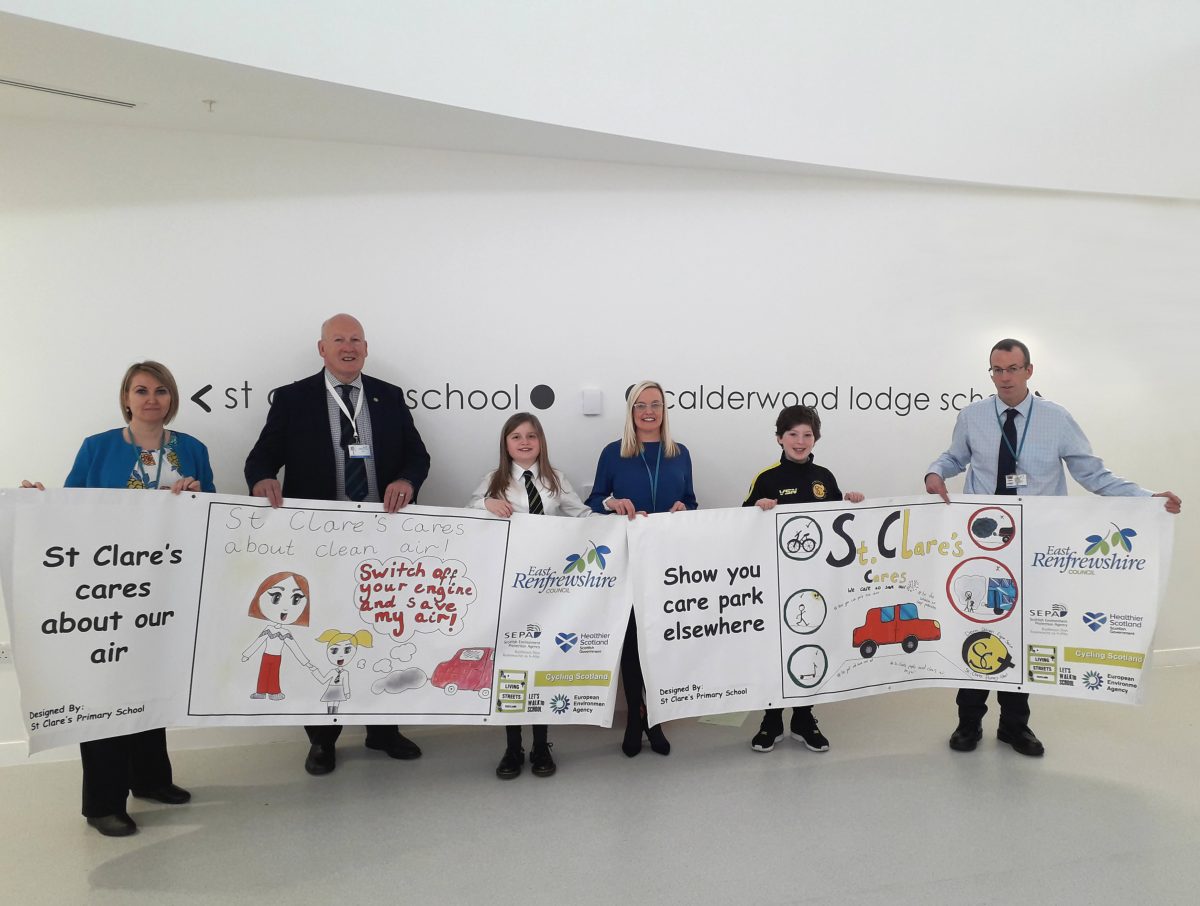 “We have been campaigning throughout the year to improve air quality in and around our school. The children have also been learning about the small changes that they can make – changes that will make a big difference to the quality of the air we breathe.

“The results from the monitors have highlighted the specific times of day at which air pollution is most significant, and the Junior Road Safety Officers are now campaigning at these times. The data gathered has been shared with all children in the school and they are passionate about spreading the word and ensuring that air pollution is reduced.” 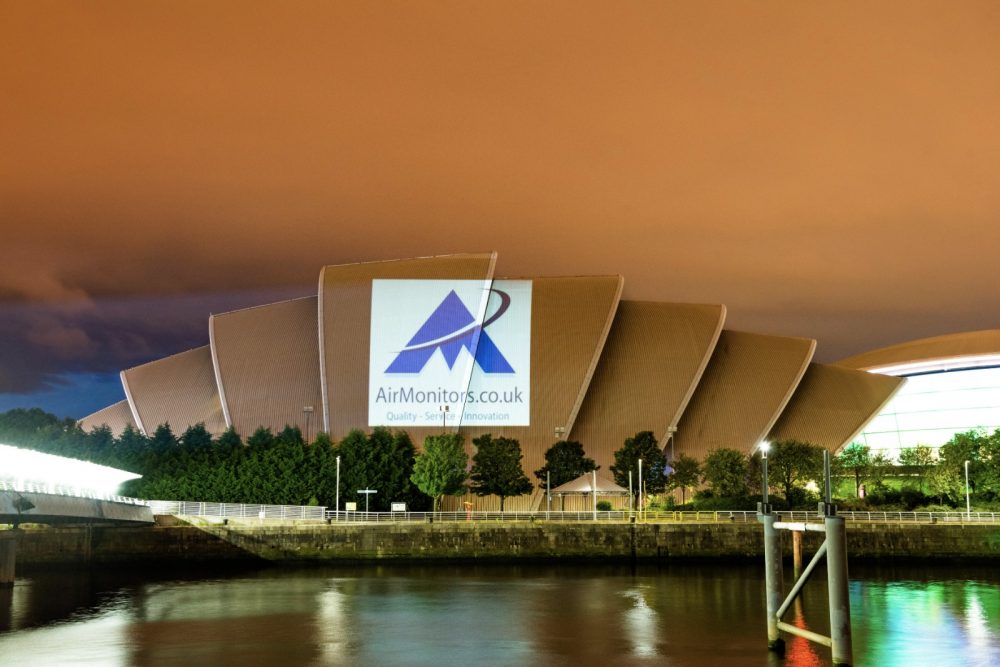 As well as supplying the monitoring equipment for the project, Air Monitors also provided sponsorship funds for the school banners, and this was reflected in a stunning night-time time display on the roof of Glasgow’s famous SEC Armadillo, organised by SEPA. A variety of images relating to air quality were projected on to the Armadillo’s roof, highlighting for example Clean Air Day 2019, as well as the Air Monitors logo.

SEPA’s Dr Colin Gillespie said: “It has been great to work again with Air Monitors and the councils, raising awareness in air quality around schools, promoting active changes to reduce pollution and encouraging pupils to think about more sustainable forms of travel.”