“We are dedicated to our customers’ screen performance and profitability, which is why we are continually making improvements to our screen media products,” said Lars Bräunling, MAJOR director — product technology. “These crown curve updates will help maximize the screening capabilities of our innovative Flex-Mat high vibration wire screens and contribute to a low cost per ton for our customers.”

MAJOR’s crown curve adaptors allow producers to modify a flat vibrating screen deck for use with tensioned screen media and to try tensioned media out without the time and expense of a deck conversion. The update is a response to dealer and end-user feedback regarding the overall depth of the curve and its impact on material flow.

The change optimizes performance of MAJOR’s tensioned screen media, including its signature Flex-Mat. The screen media sets a new standard in performance for aggregate, mining and industrial producers. The innovative product’s high frequency movement makes media an active part of the screening process, improving efficiency compared to static media such as woven cloth or synthetic panels. 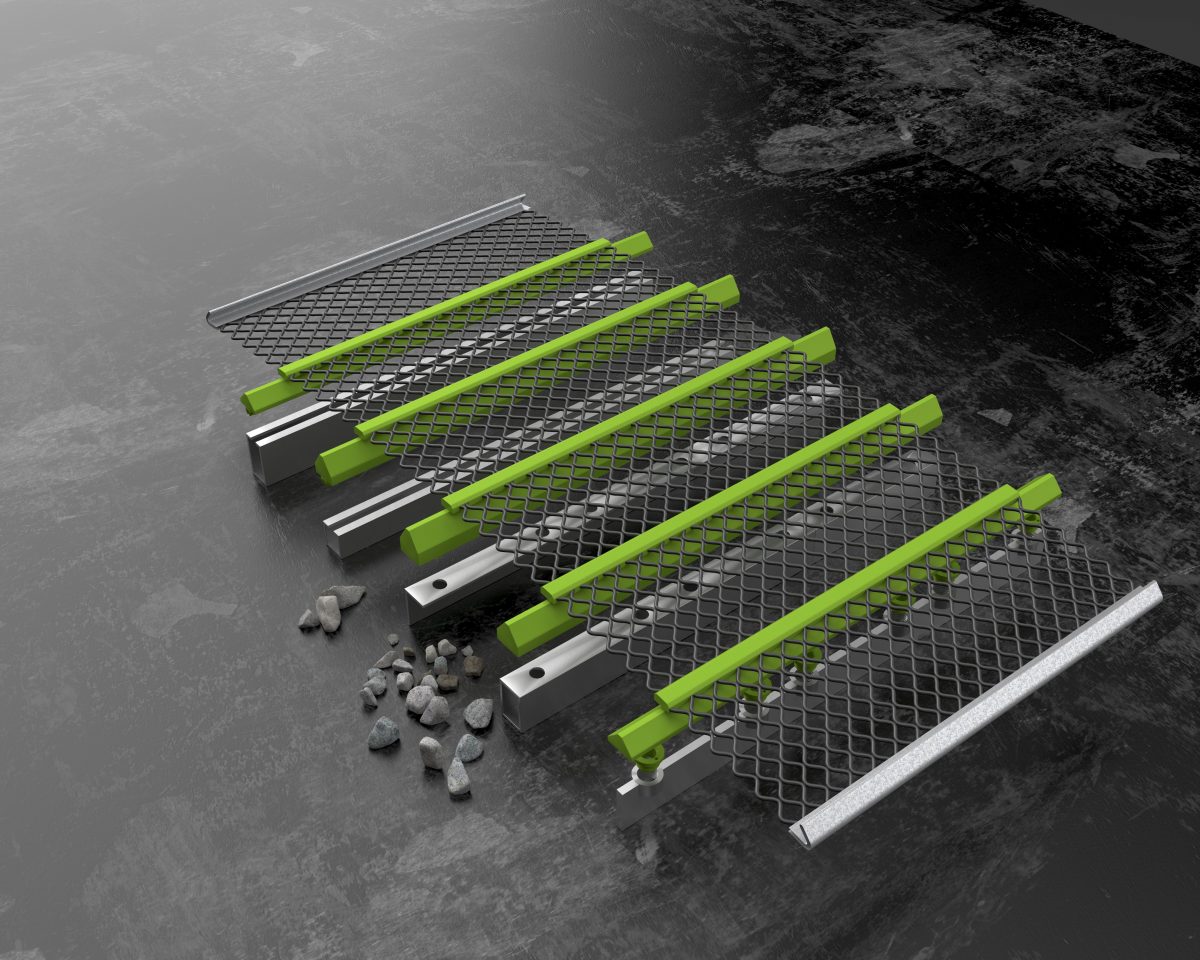 Unlike imitation self-cleaning screens, MAJOR designs Flex-Mat to fit all decks, from scalping to finishing screening. It also features up to 40% more screen capacity than traditional woven wire and up to 50% more than traditional polyurethane and rubber panels.

Flex-Mat’s distinctive lime-green polyurethane strips bond independent OptimumWire® wires — the industry’s longest-lasting. OptimumWire is a steel wire with an optimum content of carbon and manganese. It provides the best combination of hardness and tensile strength, making it resistant to abrasion. It is also less susceptible to damage during high-impact conditions compared to standard, oil tempered or high-carbon wires. Flex-Mat provides a perfect 90 degree angle on its square pattern and +/- 3% tolerance level of opening. Its optimum ductility allows it to perfectly crimp the wire without causing micro-damages, which can cause early failure of the wire during use. 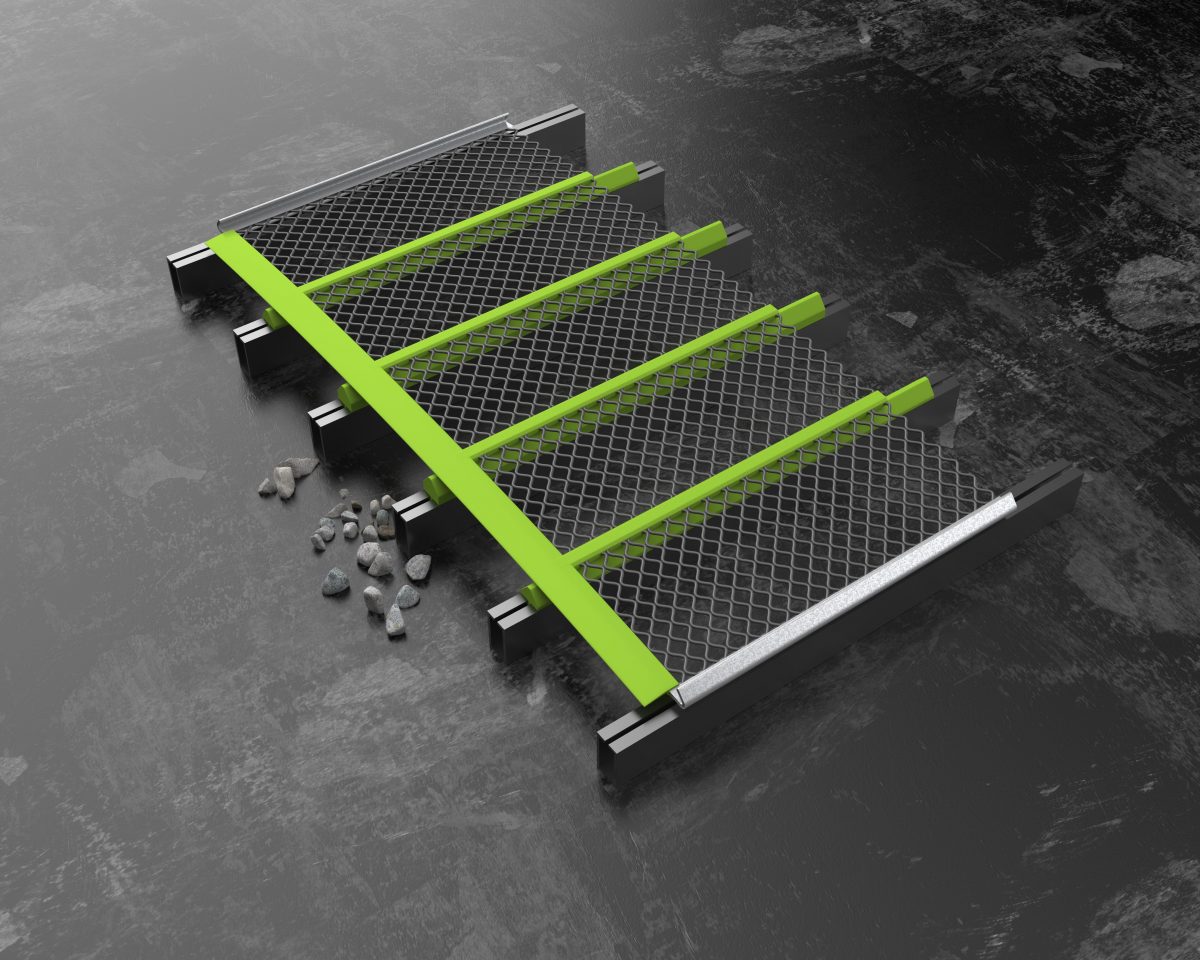 MAJOR can manufacture Flex-Mat with either the patented OptimumWire or 304 stainless steel wire. The company offers Flex-Mat in side or end tension as well as most standard modular panel formats. It is available in five opening patterns, offering the widest range of openings on the market.

0 0 0 0
Previous : Why oil analysis is essential for your machinery
Next : AfDB and Ethiopia sign $98m grant for first phase of Ethiopia-Djibouti transport corridor