Six stone and cast-iron mileposts across roadsides in Yorkshire have been restored, protecting a historical feature and enhancing cultural heritage.

The milestones, two on the A616 at Midhopstones in South Yorkshire and four on the A64 near Scampston Hall and East Heslerton in North Yorkshire, are restored thanks to Highways England’s environment designated fund.

Back in the 19th century, the road network was developed for the use of horse and cart and milestones were installed to tell people how far they were from particular places.

Over the years many of these mileposts have been damaged or were removed during the world wars. Widening of the roads in the 20th century for vehicle use also removed many of these features.

It is thought around 1,300 still exist on Yorkshire roads.

Highways England project manager Chris Dunn said: “Milestones were the sat navs of their day and they are recognised for their historical significance so it is important that we preserve them for the future.

“We were able to restore these six milestones by repainting them to reduce rust so they won’t deteriorate further. We have also cleared the excess vegetation that has grown around them so they can be easily spotted and appreciated.” 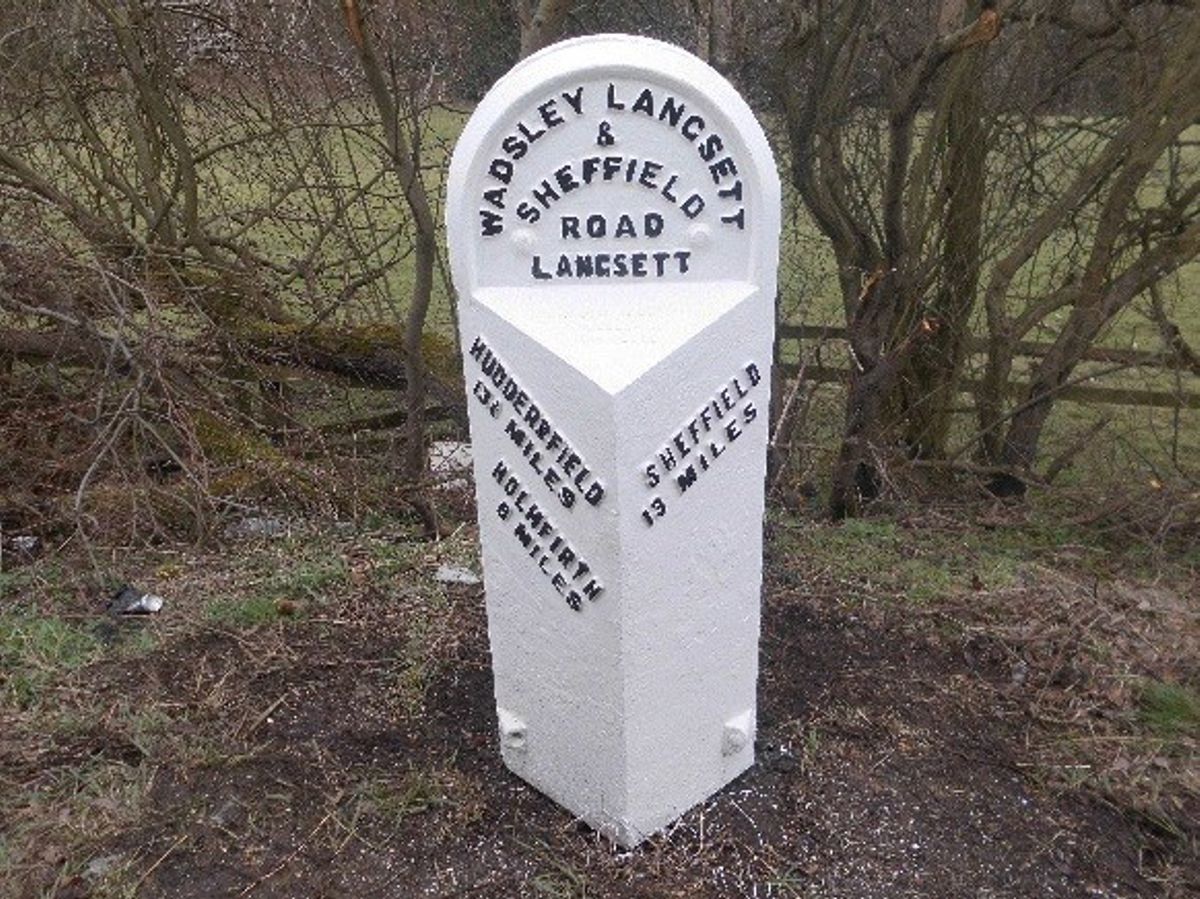 Highways England’s £300 million environment fund creates environmental opportunities alongside the road network and addresses historical environmental issues. The work was carried out in accordance with the English Heritage guidance.