Almost a mile of track has been replaced on the approach to London Liverpool Street, the third busiest station in the UK, to provide a more reliable service to passengers.

Engineers working in the Bishopsgate tunnel carried out the track renewal over six consecutive weekends to replace the old track which had come to the end of its working life.

In total, over 1550 metres (approx. 1698 yards) of track was replaced, alongside installing new rail sleepers and ballast.

Owing to the difficulty of working near a major London railway terminus station – as well as keeping passenger services running during the week – passengers may have noticed that a section of platform 1 was used to store all the necessary equipment for the duration of the works.

The team also faced challenges of working in a confined space, with limited ventilation and close to a sewer.

Mick Cooper, project manager for Anglia, said: “The project presented many challenges, most notably working in the third busiest railway station in the country, and keeping as many passengers moving as possible.

“The condition of the track meant there was risk of track circuit failures due to flooding if the work was not carried out, and we were able to carry out most of the work while keeping trains running.

“Now that the work is complete, I hope this provides passengers with a more reliable service for many years to come.” 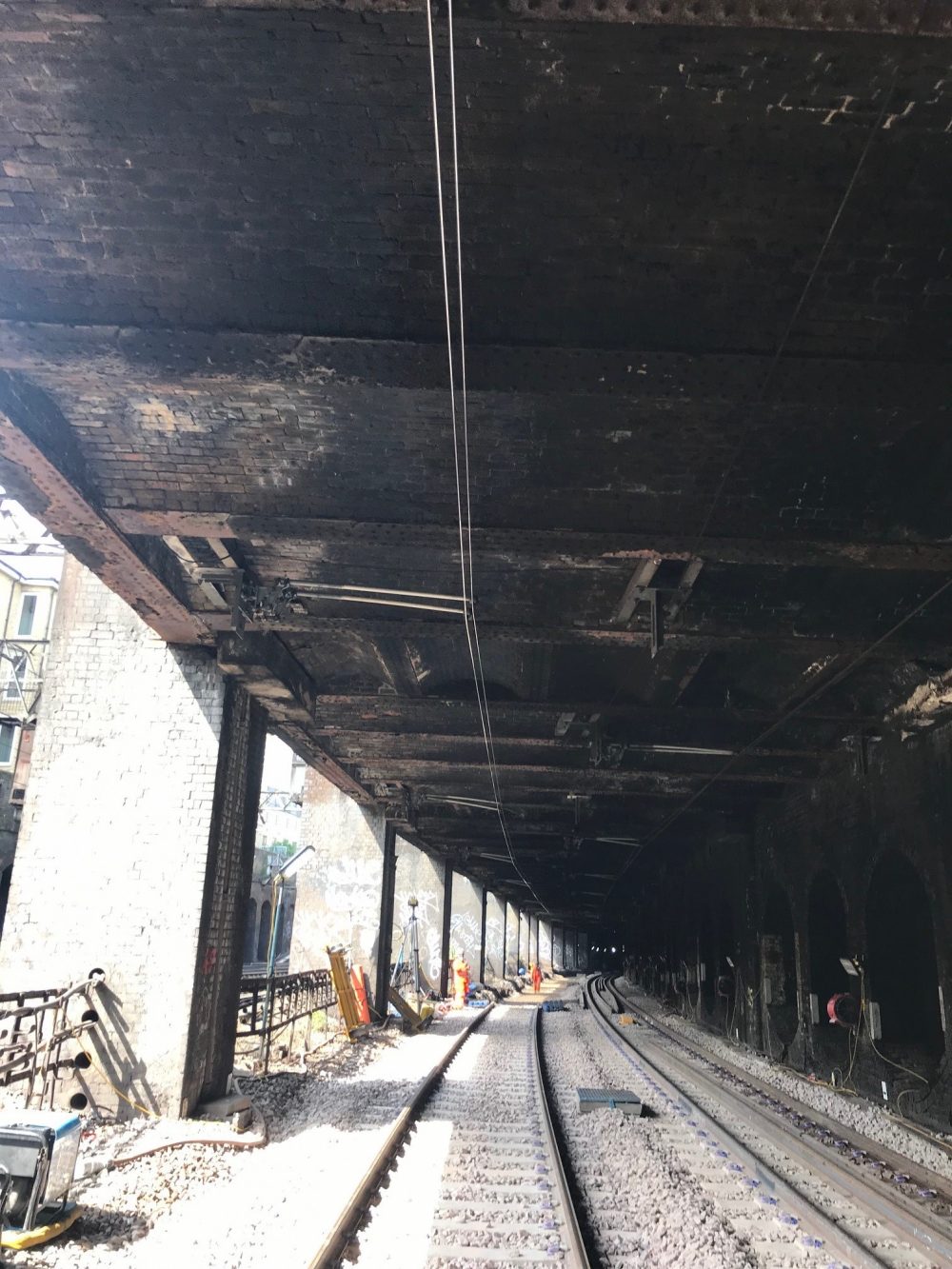 Network Rail own, operate and develop Britain’s railway infrastructure, with 20,000 miles of track, 30,000 bridges, tunnels and viaducts, and the thousands of signals, level crossings and stations. As well as 20 of the UK’s largest stations, while all the others, over 2,500, are run by the country’s train operating companies.

Every day, there are more than 4.8 million journeys made in the UK and over 600 freight trains run on the network. People depend on Britain’s railway for their daily commute, to visit friends and loved ones and to get them home safe every day. 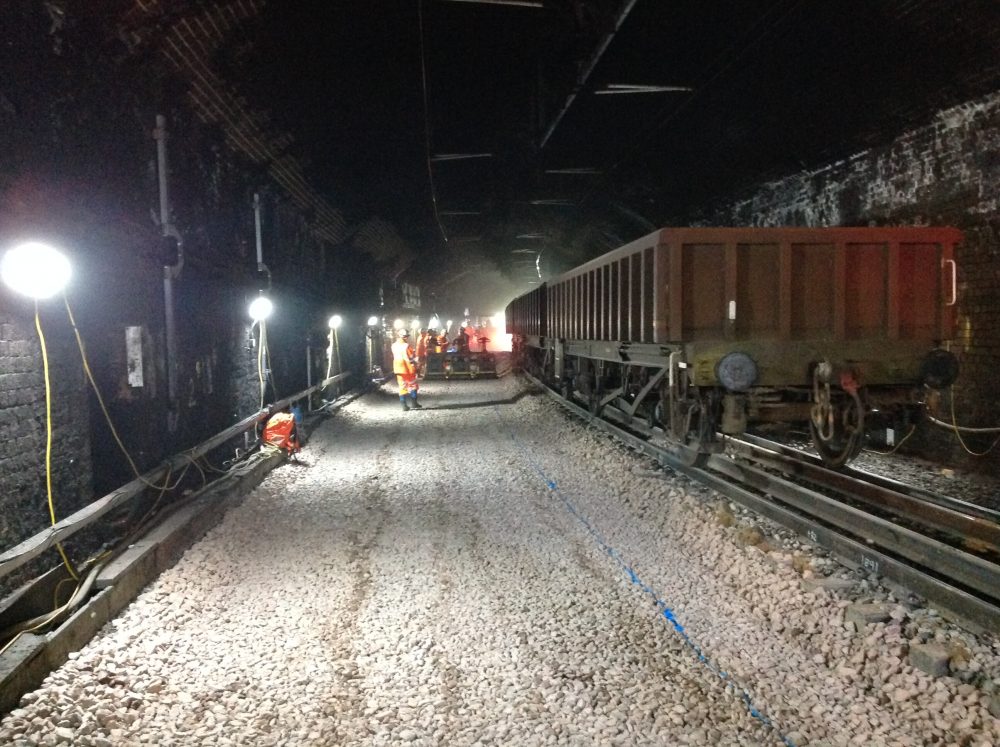 Network Rail’s role is to deliver a safe and reliable railway infrastructure, so careful management is needed to deliver thousands of projects every year that form part of the multi-billion pound Railway Upgrade Plan, to grow and expand the nation’s railway network to respond to the tremendous growth and demand the railway has experienced – a doubling of passenger journeys over the past 20 years.