Now in its 29th year, the National Gas Rodeo draws teams from utility companies, unions, contractors, and community colleges across the United States and featured 58 teams (35 two-person teams and 23 four-person teams). The two- and four-person teams compete in various skill-based events focused on safe and time-efficient performance — including a pipe-cutting contest, a meter set, a service installation and a hand-digging contest. The top 12 teams in those events then competed in a timed relay event featuring heavy equipment and hand/tool skills to determine the final winner. 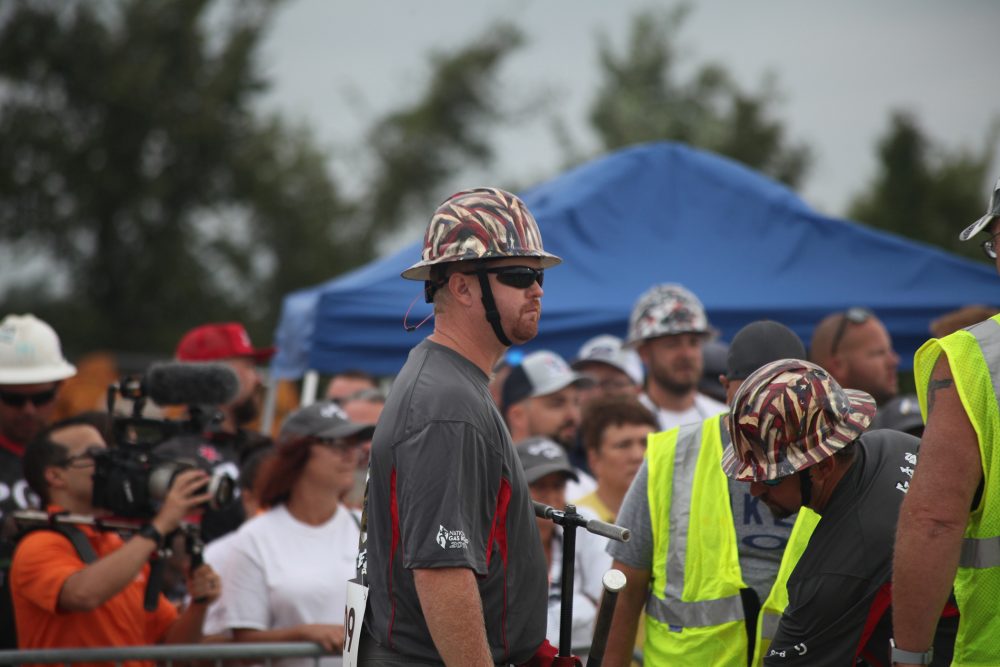 “Each year, this competition continues to get more intense,” says Ed Brenton, product marketing manager, CASE Construction Equipment. “This year hundreds of spectators gathered to see multiple world records broken during the qualifying events, and several new teams inching up the standings board. CASE is proud to continue its sponsorship of this unique and exciting event.”

The event was further supported by equipment and personnel from CASE dealer Victor L. Phillips Company. 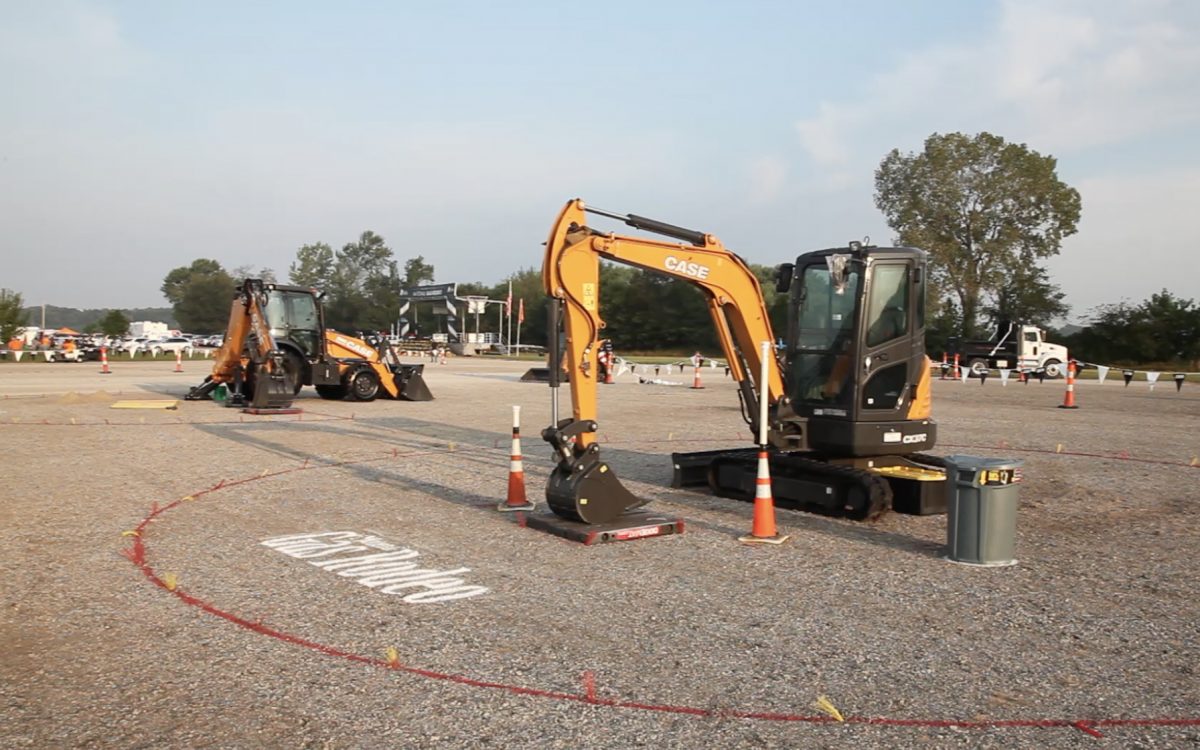 Find more information here on the Rodeo, and to find out how to enter the competition.

0 0 0
Previous : The OCU identifies the cleanest and most neglected cities in Spain
Next : Control and software automation specialist QSI Group expanding with Actemium rebrand