Magway, the British start-up that has developed a ground-breaking, sustainable delivery utility designed to transport online customer orders through a network of pipes, today opens a new phase of funding. Magway aims to raise over ￡750,000 via the UK’s leading crowdfunding site, Crowdcube.

Investors will be given the opportunity to become part of Magway’s future as it leads the world in creating an innovative underground delivery system that aims to reduce the number of polluting delivery vehicles on the UK’s roads.

Magway has developed what it believes to be the most game-changing goods and parcel transport system in the world. Its underground pipe network will significantly reduce air pollution, accidents and congestion caused by the millions of vans and articulated lorries on our roads annually, as they deliver billions of parcels of goods to consumers purchased online.

Almost ￡1.5m of seed funding and grants has been received by the company since it was founded in 2017, including ￡650,000 secured from Innovate UK, the Government’s technology innovation agency.

Anyone can invest from as little as ￡10 via Magway’s Crowdcube page and will receive an equity share in Magway. Investors will receive Enterprise Investment Scheme (EIS) tax relief on their investment. Anyone investing over ￡150 will also receive their own miniature Magway model to build and those investing ￡10,000 or more will receive naming rights on a Magway carriage and receive notification of the carbon footprint saving of their vehicle.

The money raised will be used to advance the commercial roll-out of Magway’s pipe network, as well as further IP registration and the expansion of its core team.

Rupert Cruise, co-founder and managing director of Magway, said: “The UK is already one of the most developed online retail markets in the world. As e-commerce sales increase alongside quicker internet deliveries, with new one-hour slots promised by retailers such as Amazon, delivery traffic on the UK’s already congested road network will also rise, further impacting air pollution.

“As the first major economy in the world to legally commit to zero emissions by 2050, the UK Government has taken positive steps towards reducing global warming. However, how we reach this target is another question.

“With no clear plan in place, not enough is being done to address the future of our transport infrastructure and, more importantly, how to tackle the problem of dangerous levels of air pollution. We need big ideas that will change the way we currently deliver goods and the face of transport for years to come.

“This funding round will take the development work that we’ve already completed to the next level of a commercial pilot and move the UK closer to providing a lower-carbon, less congested and safer transport infrastructure.”

According to DEFRA’s Clean Air Strategy 2019: “Exposure to the pollution still present in our atmosphere is one the UK’s biggest public health challenges, shortening lifespans and damaging quality of life for many people. Better, cleaner technologies and simple changes in behaviour will tackle the pollution that claims lives. The government has already committed more than ￡3.5 billion to tackle poor air quality through cleaner road transport and is working closely with local authorities and Local Economic Partnerships to make progress.

Commenting on one of the major causes of air pollution, AA President, Edmund King, said: “The fastest growth in traffic is by vans due to internet deliveries so more technological effort should be put into decarbonising that sector as a priority.” 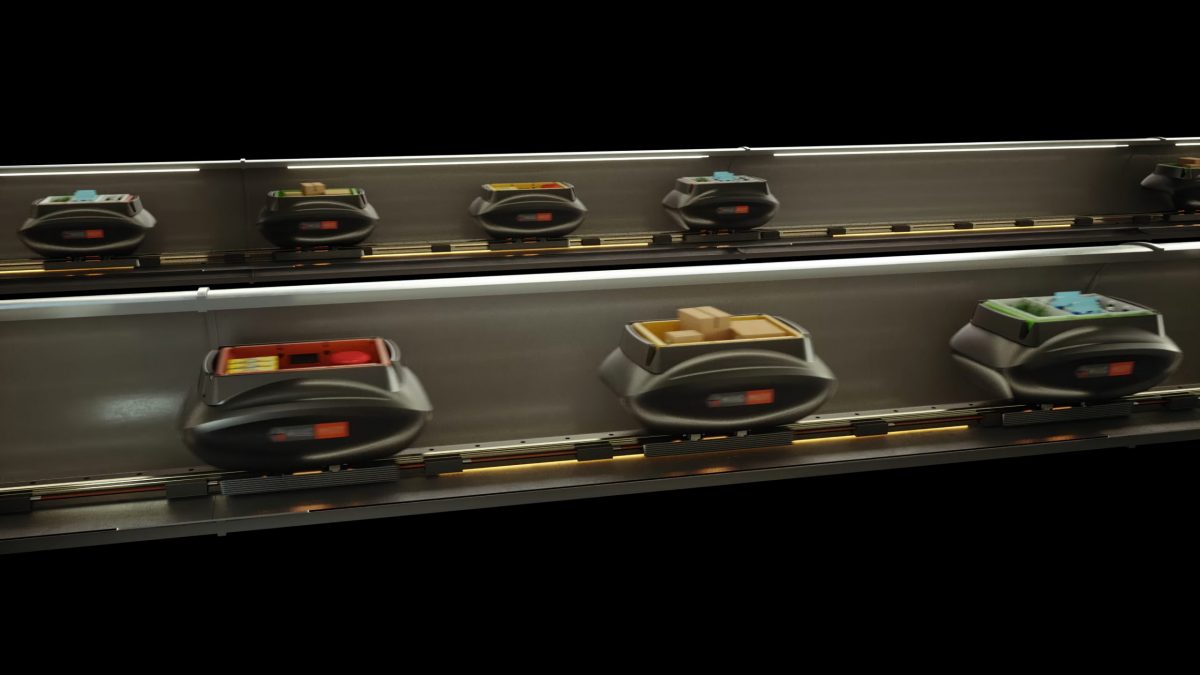 Magway will initially provide short delivery routes to alleviate the stress on local freight traffic travelling in and out of major airport hubs such as London Heathrow.

Following this, construction work will commence around 2023 on the first of its longer routes of up to 100 kms that will ultimately form a network of delivery pipes connecting the UK.

Magway’s technology is being marketed at forward-looking online retailers and logistics firms that are planning for a more sustainable, reliable and ultimately affordable means of distribution. 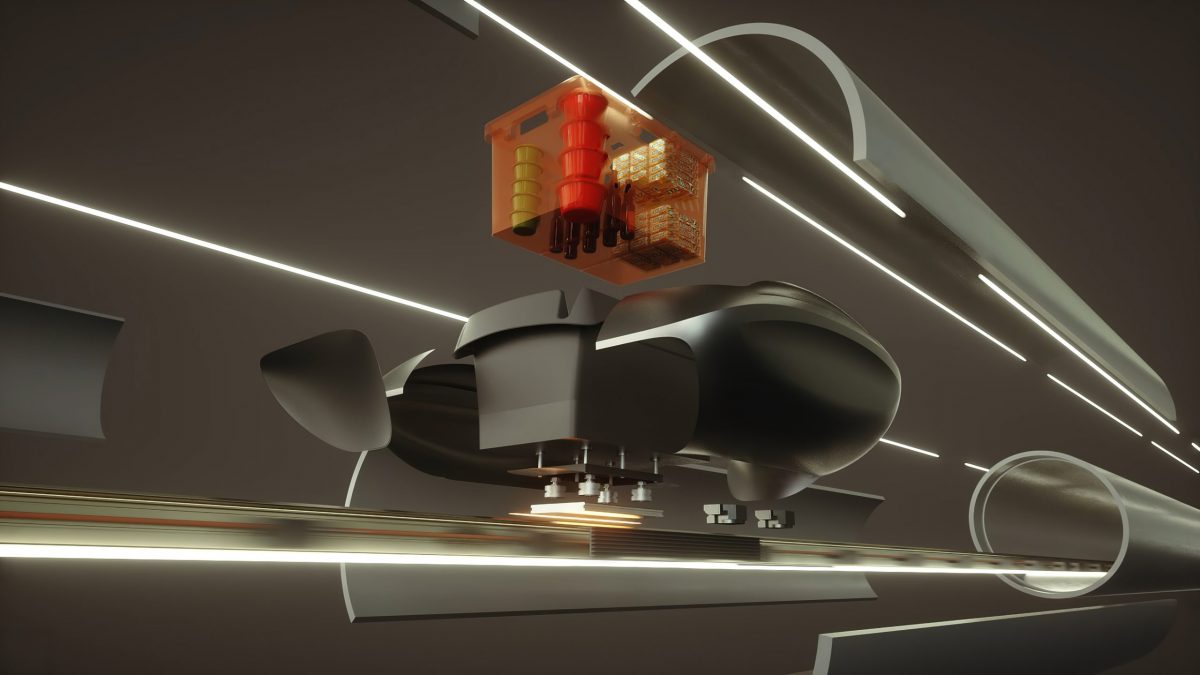 Magway aims to reduce the growing concern of air pollution. In the UK alone, 40,000 premature deaths have been linked to air pollution creating what MPs describe as a “national health emergency”, while the World Health Organisation estimates that around seven million premature deaths occur globally each year due to what has now become the single largest worldwide killer.

Furthermore, recent research by King’s College London found that an eight-year-old born in 2011 may die between two to seven months early if exposed to projected future pollution levels throughout their lifetime. Sixty-six countries signed up to zero emissions by 2050 at the recent UN climate summit however to avoid the realisation of Greta Thunberg’s accusation of broken promises, they will need to take drastic action.