Award-winning Acclaim Handling is a forklift hire sales and materials handling equipment specialist, headquartered in Purfleet in Essex. The company also has six regional service centres across the UK and Ireland and has been a Hyundai forklift distributor since 2012.

Acclaim Handling Limited has recently announced that it has been accredited with the new ISO 45001 Internationally recognised H&S standard. The company is amongst one of the first to achieve the new accreditation, which demonstrates its ongoing commitment to providing a safe workplace.

The new standard ISO 45001 H&S standard was published in 2018 and replaces the international former workplace health and safety standard, the OHSAS 18001, which officially ends in March 2021.

Nick Griffiths, H&S Compliance Support at Acclaim Handling commented, “As H&S is at the forefront of everything Acclaim Handling does as a business, and the first topic on our Senior Management Reviews, the Directors were very keen to migrate to the new ISO 45001 standard as soon as possible. Working closely with BSI, who have been independently auditing our H&S management systems for over ten years, we started the migration process at the earliest opportunity in May 2018.” 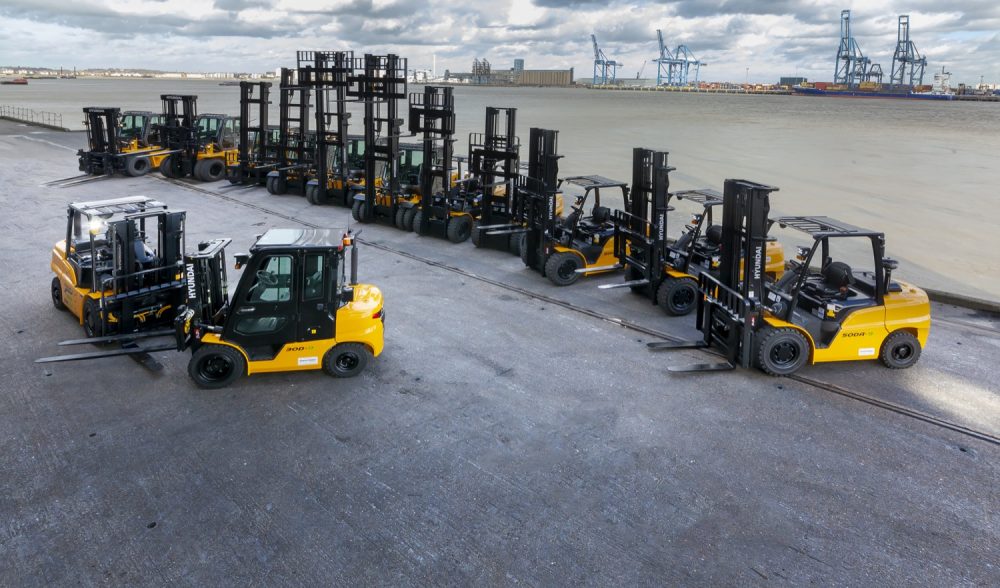 To achieve the new ISO 45001 standard a group of BSI specialist external auditors carried out a number of very detailed examinations of the company’s H&S management systems, over an eighteen-month period, including going out in the field to observe its engineers working on customers sites.

Nick added, “All aspects of the materials handling industry are potentially high risk, so although Acclaim Handling have now achieved the new ISO 45001 standard, we will ensure that the highest safety and health standards are kept for both our employees and customers. We will also continue to review and enhance all aspects of H&S throughout the company to safeguard our staff and customers.” 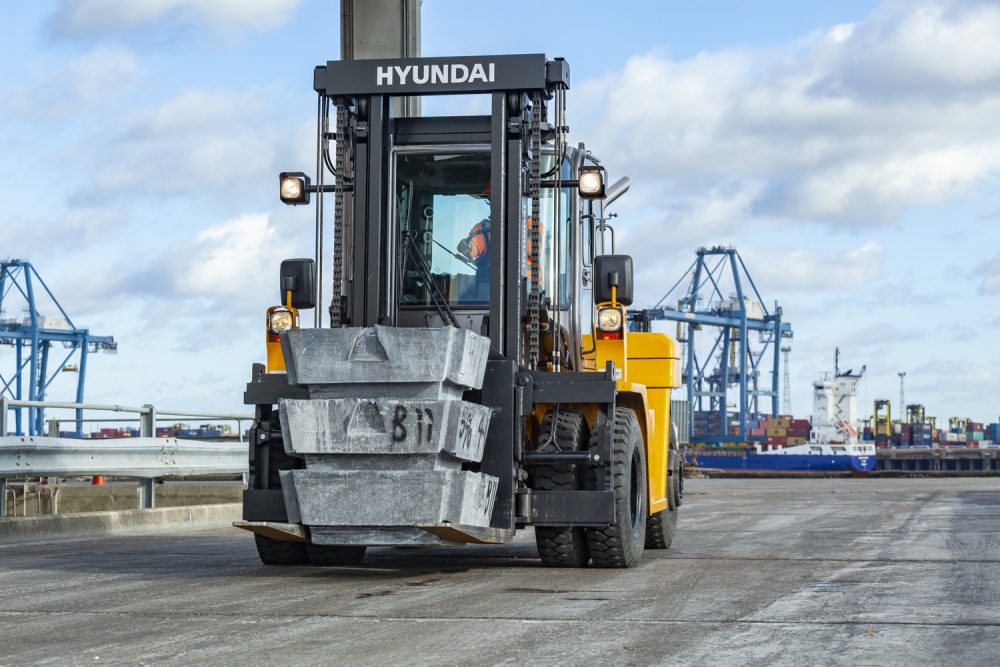 Samuel Woods, Chief Executive, Acclaim Handling also commented on the new accreditation, he said “We are delighted to be awarded the ISO 45001 standard, which acknowledges our commitment to achieving the highest standards in our health and safety practices. Health and safety have always been an integral part of our business and we recognise the many dangers and challenges that operating within the materials handling industry presents. Achieving the new standard has been a team effort from all employees within Acclaim and we are all very proud.”

0 0 0
Previous : Rental’R digs in with the first Liebherr R 924 G8 crawler excavator in the Île-de-France region
Next : New Development Bank in Shanghai approves US$937 million for 3 infrastructure projects