Hyundai is the first automotive company to join the Uber Elevate initiative, bringing automotive-scale manufacturing capability and a track record of mass-producing electric vehicles. The air vehicle concept Hyundai released today was created in part through Uber’s open design process, a NASA-inspired approach that jump-starts innovation by publicly releasing vehicle design concepts so any company can use them to innovate their air taxi models and engineering technologies. 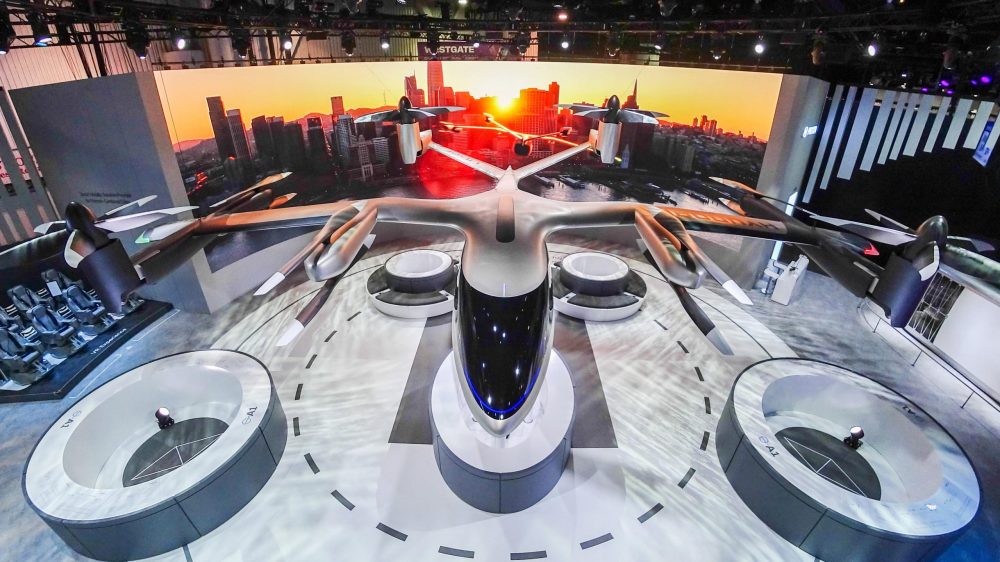 In this partnership, Hyundai will produce and deploy the air vehicles, and Uber will provide airspace support services, connections to ground transportation, and customer interfaces through an aerial ride share network. Both parties are collaborating on infrastructure concepts to support take-off and landing for this new class of vehicles.

“Our vision of Urban Air Mobility will transform the concept of urban transportation,” said Jaiwon Shin, Executive Vice President and Head of Hyundai’s Urban Air Mobility (UAM) Division. “We expect UAM to vitalize urban communities and provide more quality time to people. We are confident that Uber Elevate is the right partner to make this innovative product readily available to as many customers as possible.” 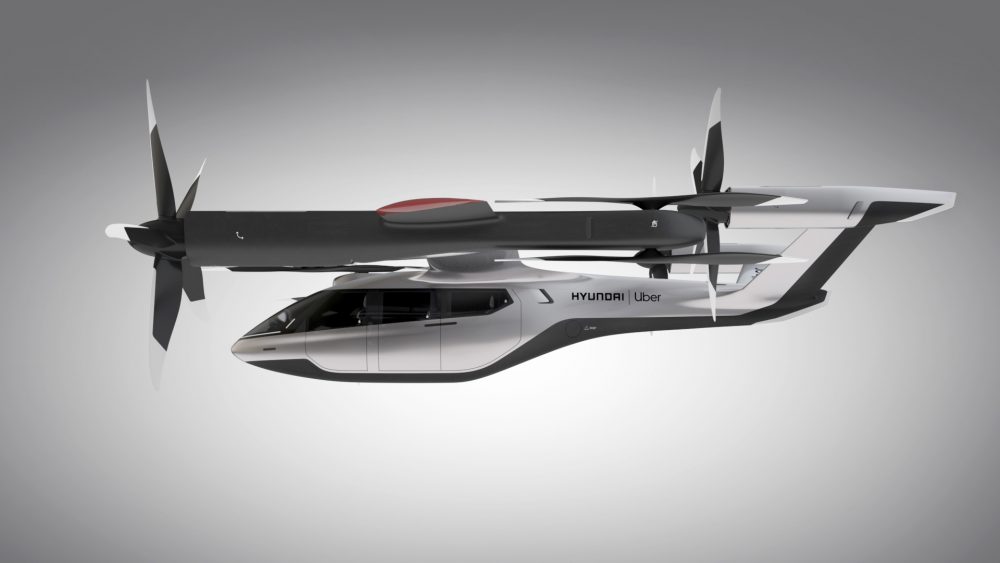 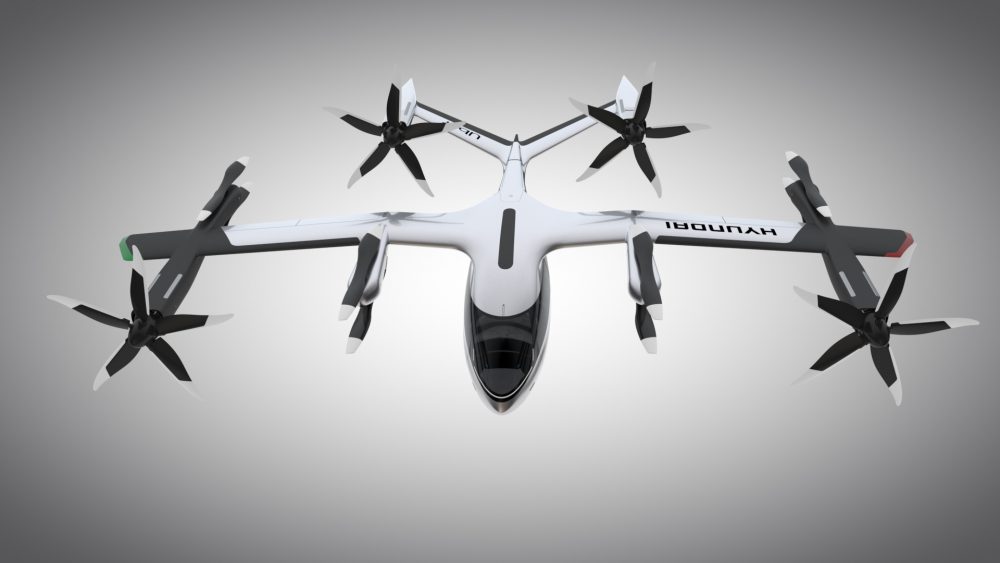 The Elevate initiative based this process on NASA’s historical approach of putting design concepts out publicly to inspire innovation amongst multiple companies, spurring the development of common research models to investigate novel aerodynamic concepts and catalyzing industry progress in wing design, noise, aerodynamics, and simulation verification. 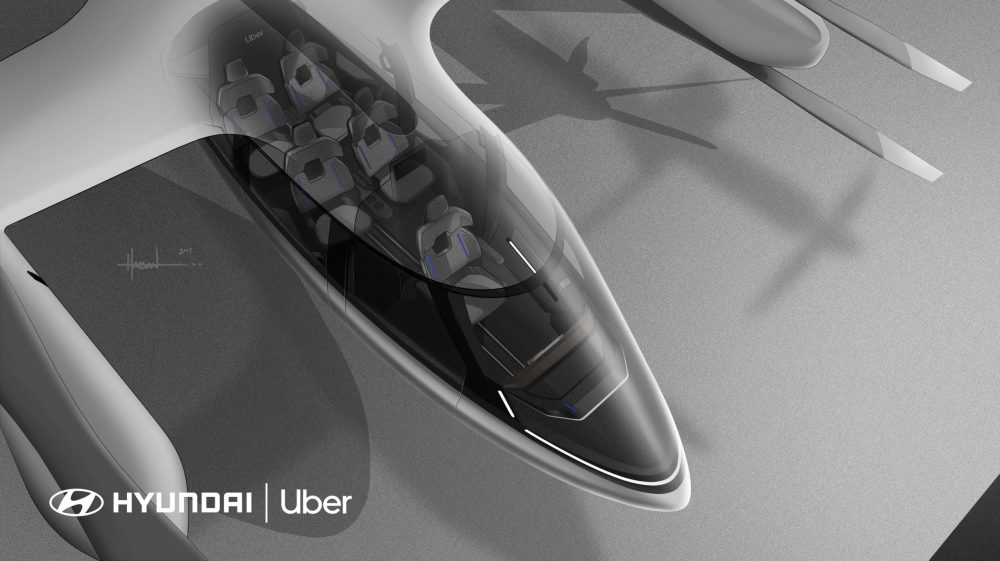 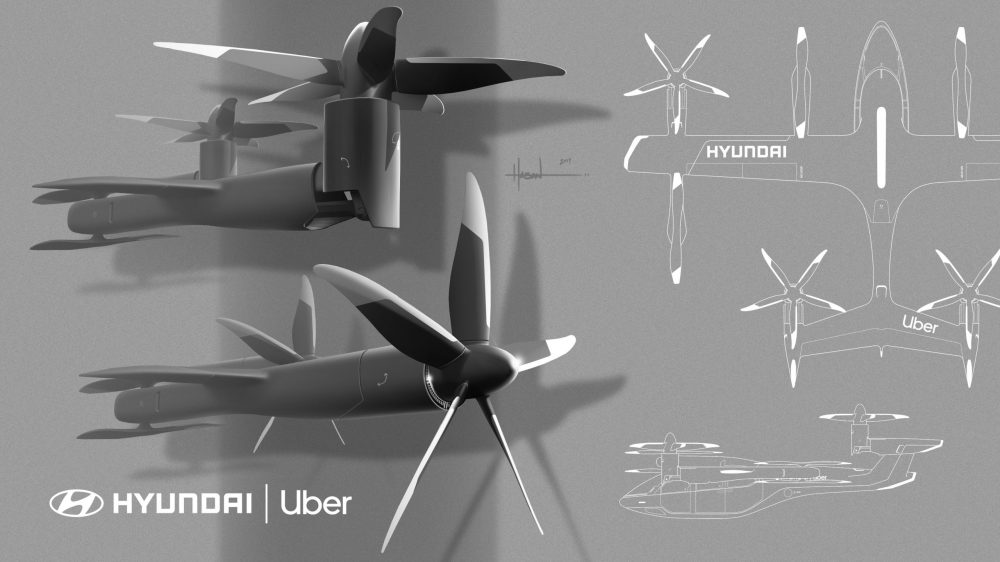 Ushering in the era of seamless mobility, Hyundai’s exploration of future urban transportation incorporates the electric PAV concept with a new ground transportation, the Purpose Built Vehicle (PBV) concept. Hyundai’s vision for creating communities from future transit systems comes into focus with yet another new infrastructure concept, called the Hub. When many PBVs and PAVs are docked and connected to a Hub, they make a new public space where diverse groups of people can come together. 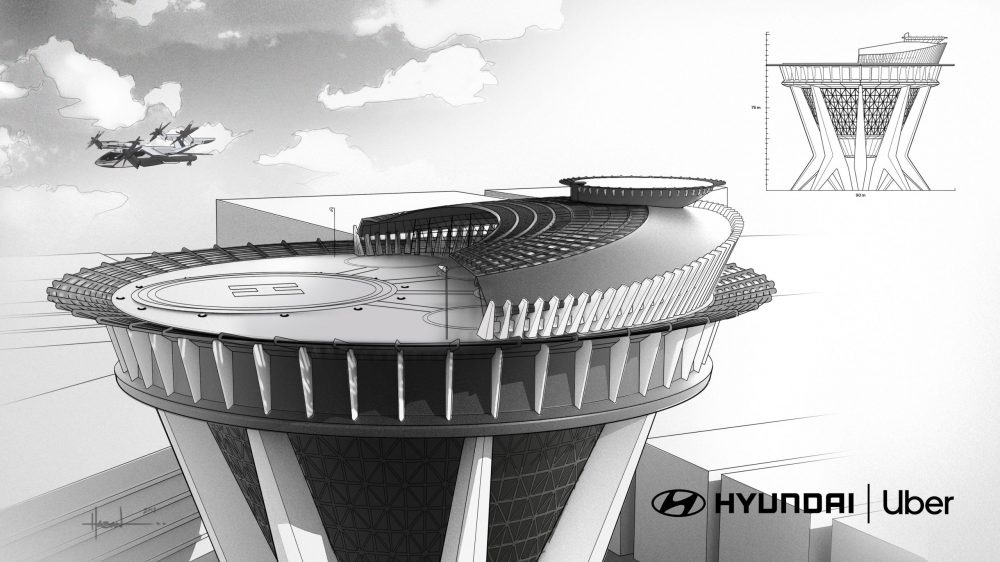