Magway, the British engineering start-up which plans to revolutionise the UK’s freight delivery market with its sustainable network of underground pipes, has exceeded its initial £750,000 crowdfunding target .

Magway has smashed through the £1 million mark and has to date attracted over 1,700 investors willing to back the UK’s first underground ecommerce delivery network. With just days to go before the window of Crowdcube investment opportunity closes, the additional funds will help accelerate Magway’s plans. 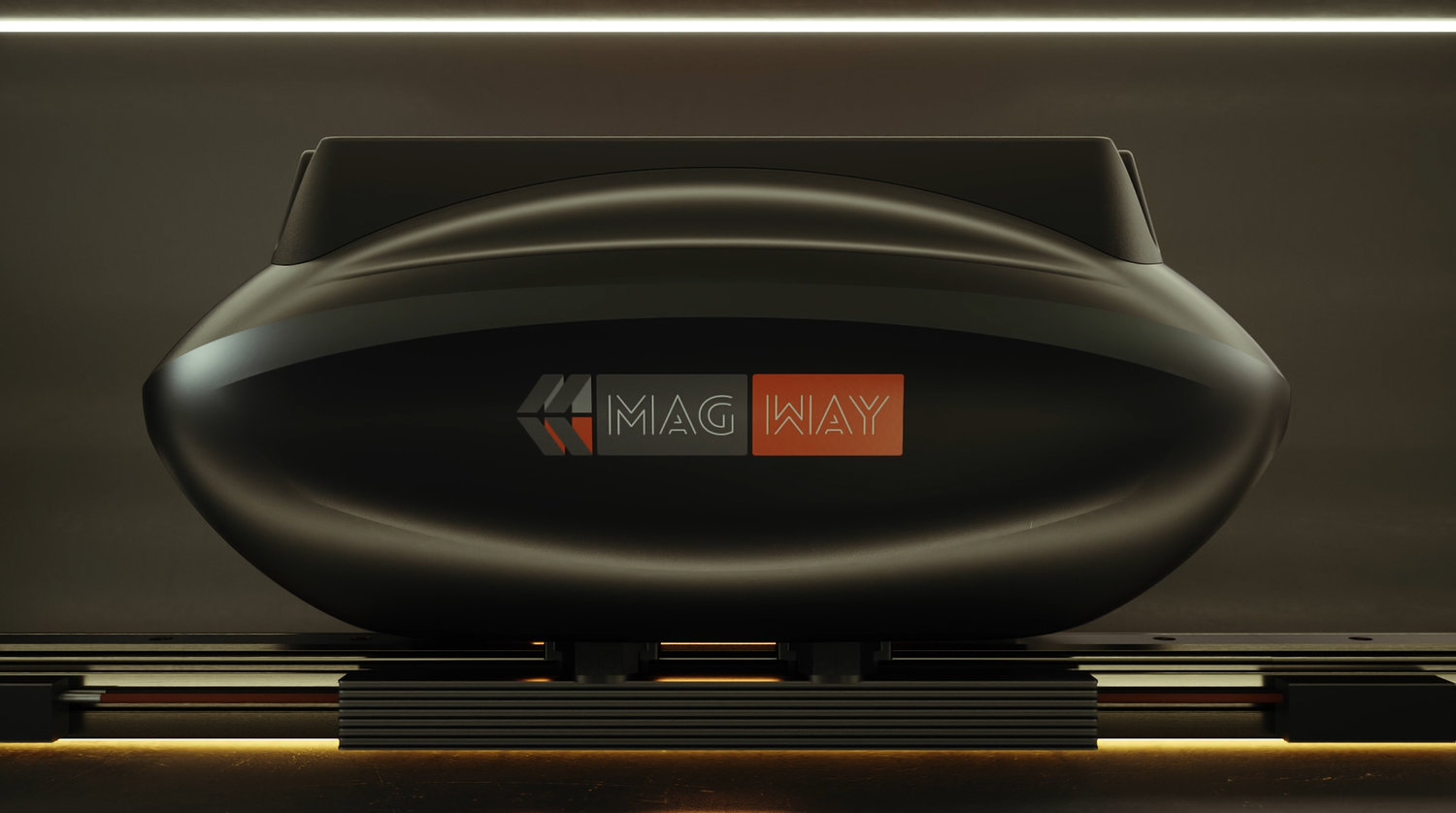 Almost 45% of Magway’s Crowdcube investors are aged between 18-30-years-old, an indication perhaps of how younger generations of GenZ and millennials have become more environmentally aware and, despite being under greater financial pressure than previous generations, are willing to invest their money into big ideas that involve innovative, ground-breaking clean technologies to safeguard the planet.

Recent research from Kantar supports this trend and reveals that almost 90% of consumers agree that companies need to take more responsibility for the impact they have on the environment, while those most concerned about pollution and the issue of global warming are aged 16-24-years.

Managing Director Anna Daroy of Magway said: “We’ve been overwhelmed by the response to our crowdfunding campaign. It shows that people, particularly younger generations, are prepared to back innovative businesses, such as Magway, in their drive to change existing, out-dated modes of transportation, and in doing so, help improve air quality and the wider environment.”

The UK has entered a climate crisis in which over 40,000 premature deaths and £20bn in costs each year have been linked to air pollution. The Centre for Cities’ annual study ‘Cities Outlook 2020’ reports that more than 1 in 19 deaths in UK cities and large towns are related to long-term exposure to air pollution with people living in the south more likely to die from toxic air. The report encourages politicians to invest more in clean air plans and adopt the WHO’s stricter guidelines on air pollution (PM2.5) emissions. 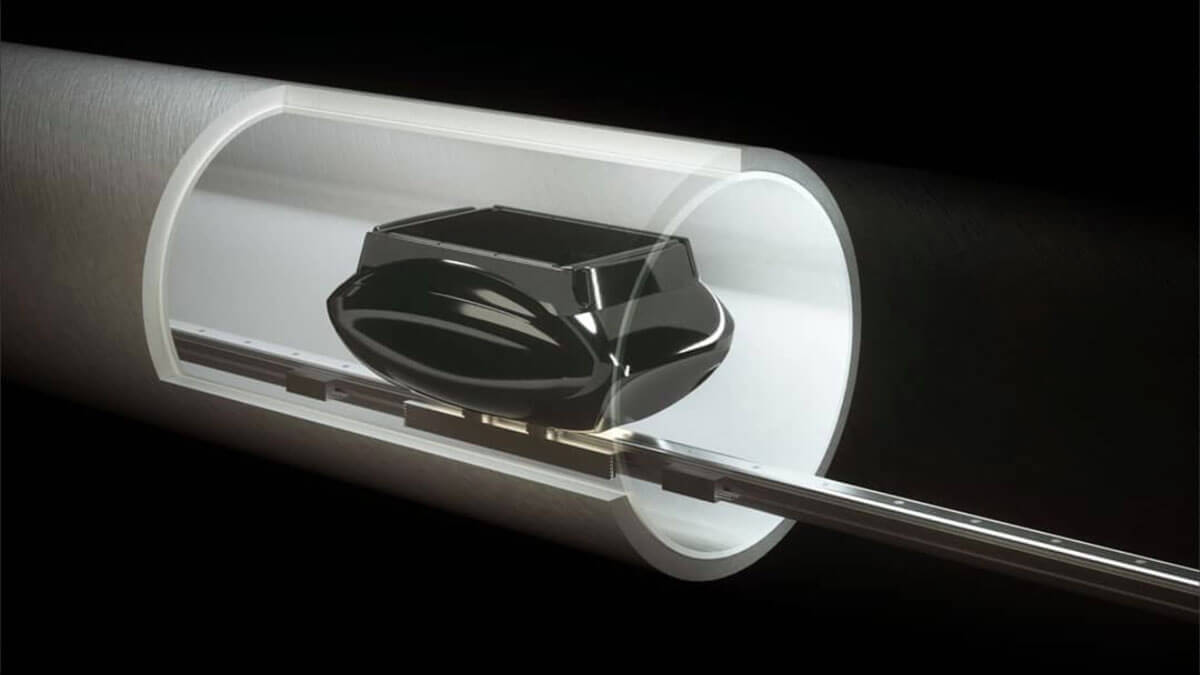 The World Health Organisation describes air pollution as ‘the new tobacco’. A silent public health emergency has been declared as more than 90% of the global population are said to be breathing toxic air. This is caused, in part, by vehicles burning fossil fuels and releasing harmful particulates into the air, which according to a new global review may be damaging every organ in the body.

Current modes of transport and the underlying infrastructure are not fit for purpose with air-quality, congestion, road maintenance costs and road safety issues all falling short.

Daroy continued: “Without a significant step change in managing how billions of parcels and goods reach our doors, delivery traffic will continue to increase along with the levels of toxic air we breathe.

“As the first major economy in the world to legally commit to zero emissions by 2050, the UK Government has taken positive steps towards reducing global warming, but more can be done and ‘business as usual’ won’t cut it. Therefore, we need big ideas, such as Magway, which represents a step-change in the way we currently deliver goods. We believe that built at scale, Magway could help reduce the UK’s C02 emissions by 6 million tonnes per annum. That’s the equivalent to a third of the delivery vehicle emissions in the UK.”

Magway will initially provide short delivery routes for airports such as Heathrow and Stansted, helping to alleviate freight traffic. Construction of a wider UK network of pipes, spanning hundreds of kilometres is expected to start in 2023.

Magway’s technology is being marketed at forward-looking online retailers and logistics firms that are planning for a more sustainable, reliable and ultimately affordable means of distribution.