Cat Footwear has set out to change the work boot industry with an innovation in lightweight protection, introducing the Excavator Superlite as their latest addition to the Excavator franchise.

The Excavator Superlite is a tough, modern work boot with full protection and durability. The battle between lightweight and tough is over. 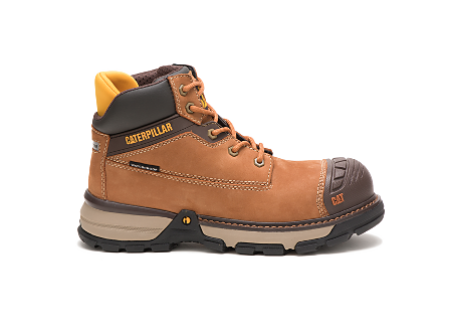 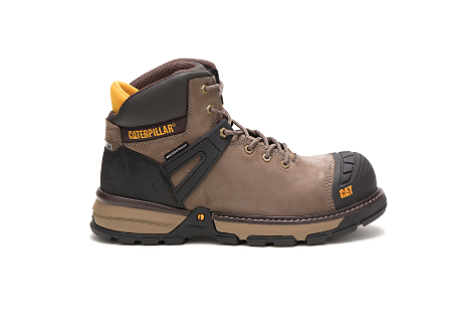 “In our research with modern workers on the ground, we kept hearing that heavy work boots are just part of the job. They’re strapping a heavy weight to their feet every day and are expected to perform at the top of their potential. This is where our innovation began,” says Cat Footwear CMO Janice Tennant. “We set out to develop a boot that would not only protect to the highest standards but also provide out-of-the-box comfort, at a fraction of the weight. The category is long overdue for an update, and we’re proud to lead the change.”

Cat Footwear visited several construction sites in one of the hardest-working cities in the country—Detroit—to put the Excavator Superlite to the test. Workers not only weighed their personal work boots against the Excavator Superlite but also got to test a pair of Superlites throughout their entire workday. At the end of the test, they had a choice: to keep their old boots or trade them in for a new pair of Excavator Superlites. “It’s like wearing sneakers. I’m trading in,” said one worker. 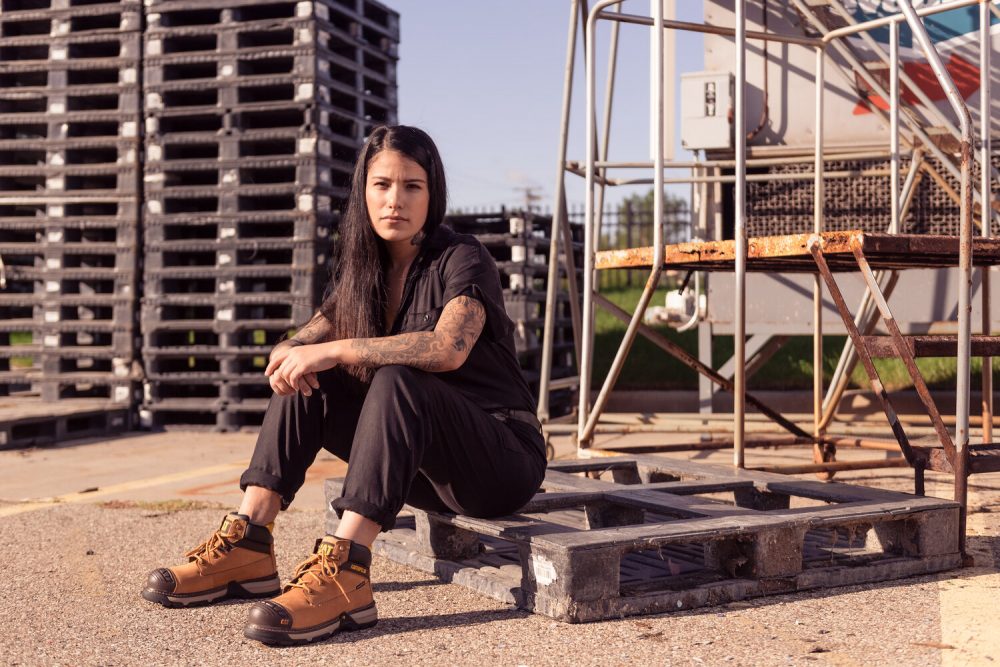 Cat Footwear is inviting workers everywhere to experience the difference by swapping out their heavy work boots and upgrading to the groundbreaking new Excavator Superlite.

“Cat is a brand with a strong work heritage that’s also modern and innovative,” continued Tennant. “We’re a brand born from work but also on the cutting edge of innovation in functional, modern footwear.” 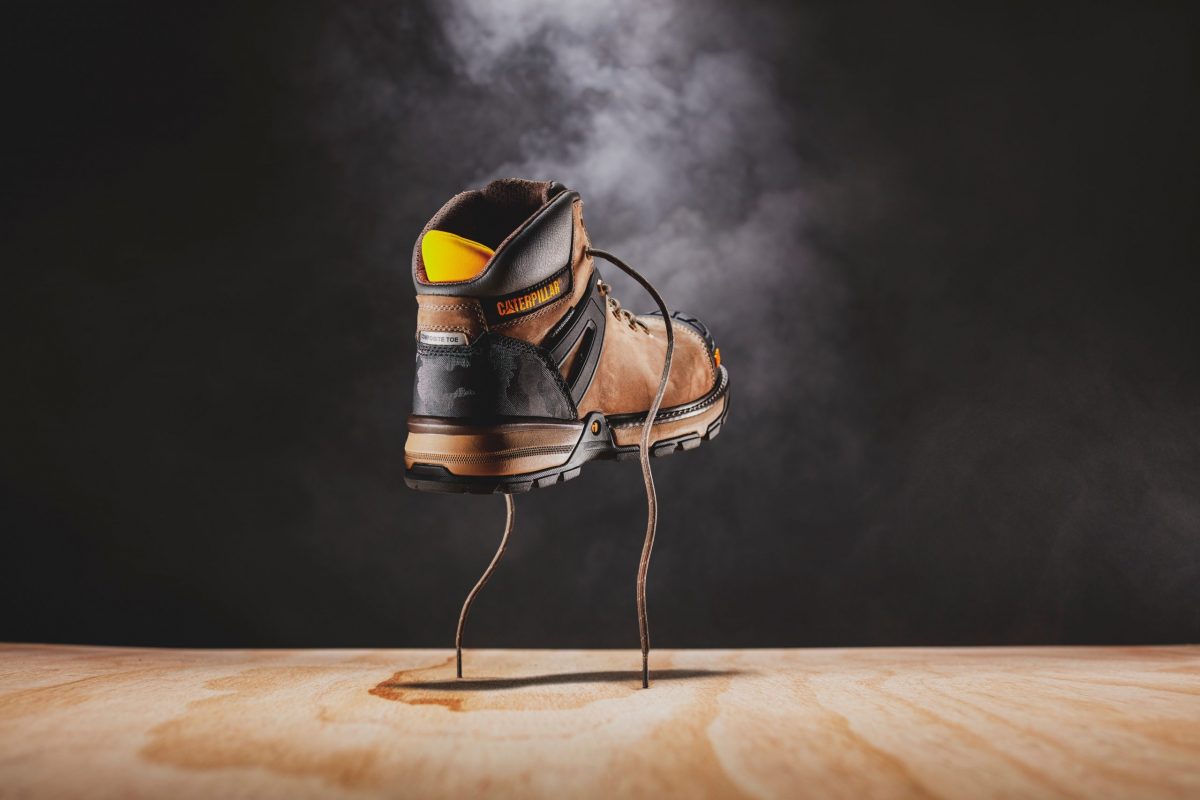 The Cat Footwear Excavator Superlite Boot is now available online for pre-order in a variety of colors. Women’s models are priced at $155 USD, while men’s are $160 USD.

0 0 0
Previous : When it comes to the HMRC R and D Tax Scheme your choice of advisor could be costly
Next : Nikola unveils the electric Badger Pickup with an estimated 600 Mile Range