BRITISH canoeing medallist Adam Burgess has some extra power in his paddle as he goes for gold this summer – after landing a sponsorship deal from digger maker JCB.

Staffordshire-born Adam, 27, started canoeing aged 10 on the River Trent in Stone, Staffordshire with the Stafford and Stone Canoe Club and has been competing internationally for Great Britain and winning medals since the age of 14.

In 2015, he won the U23 World Championship in Brazil and two years later took his first individual World Cup medal in Markkleeberg, near Leipzig, Germany, and reached a career high World Ranking of 7th.

Now, Adam is celebrating after Rocester-based JCB stepped in to offer him sponsorship as he prepares for his greatest challenge – the 2020 summer games in Tokyo. Adam has already qualified for the event despite being considered an underdog after battling back from injury. 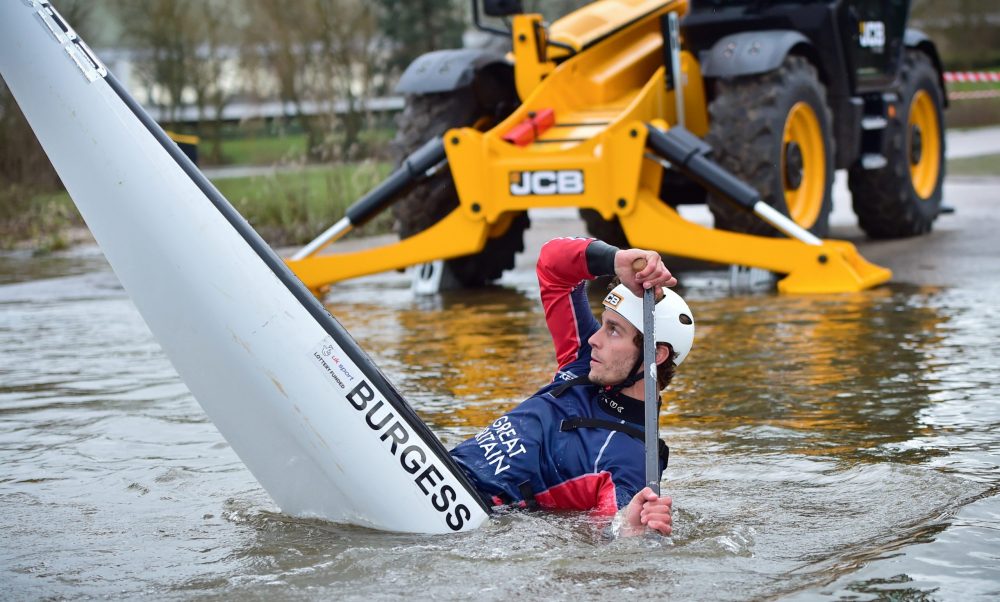 Adam, of Stone, said today: “JCB’s sponsorship has changed so much for me. Mostly, it means zero compromise now in my preparations for this year. It means I will have the best equipment available and take advantage of every recovery strategy I can in terms of diet. After all this hard work, it feels fantastic to be identified by such an amazing local company for this opportunity, and I will be incredibly proud to represent JCB!”

JCB Chairman Lord Bamford said: “2020 is a very special year for our family company, as we celebrate our 75th anniversary. We are delighted to give our support to one of Staffordshire’s young ‘home-grown’ sports stars, and it would be wonderful to think that Adam could give the county cause for extra celebration this summer. We wish him the very best of luck in Tokyo and in his future career.”

Adam is based in London at the Lee Valley White Water Centre and regularly travels home to visit his family in Stone and Trentham. He rarely travels without his canoe – enabling him to enjoy a nostalgic paddle on the River Trent.

Adam added: “I used to train regularly before school on the Trent and I firmly believe it’s that work I did back then which made me the athlete I am today. I am fast across the water and very efficient – something I attribute to the days paddling ‘through treacle’ on the Trent in Stone!

“This year it is all about the games and I’m doing everything I can to try to bring home that gold medal. I have been selected much earlier than most of my main rivals, which is a great advantage. I only have to peak once this year at the end of July whereas my rivals still have to navigate their national selections between March-May.” 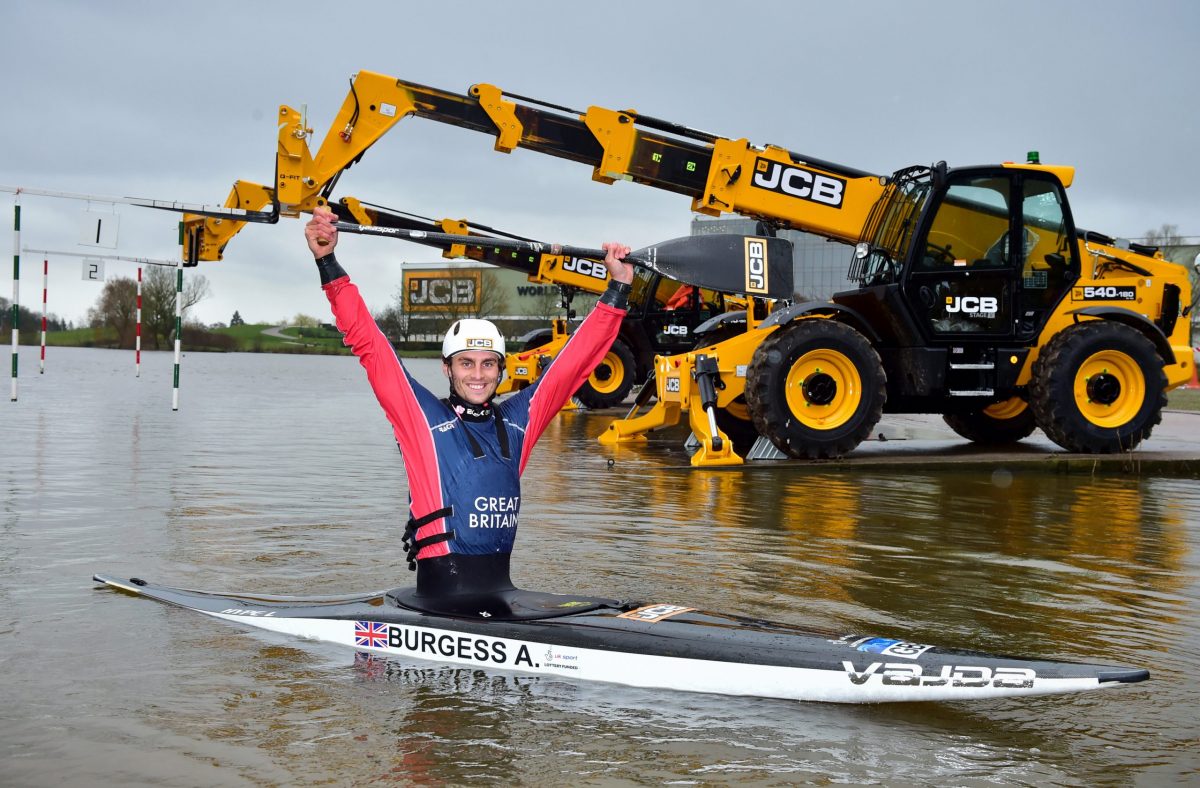 Adam credits much of his recent form to his devotion to yoga and will shortly qualify as a yogi. The life-long Stoke City fan is also a qualified barista with a big love for speciality coffee.

Adam is the second Staffordshire athlete to be sponsored by JCB in the run-up to the 2020 games. The company has also given its financial support to British Triple Jumping champion Ben Williams, 28, of Newcastle-Under-Lyme, as he prepares to represent Great Britain at the summer games.

0 0 0
Previous : VolvoCE Active Control cuts grading time by up to 45 percent
Next : Nomad Digital to deploy train WiFi with Öresund in Denmark and Sweden