The track, which was opened in 1939, has undergone a €4m upgrade over the last six months in order to improve its safety, infrastructure and accessibility. Mammoet has been on site for four months already, mobilizing its cranes and expertise to help deliver this change.

Specifically, Mammoet has aided renovation works to Circuit Zandvoort’s Hugenholtzbocht and Arie Luyendijkbocht corners; turns three and 14 respectively. The banking that is being added to these sections of the circuit will make it one of the most challenging and spectacular in Europe. 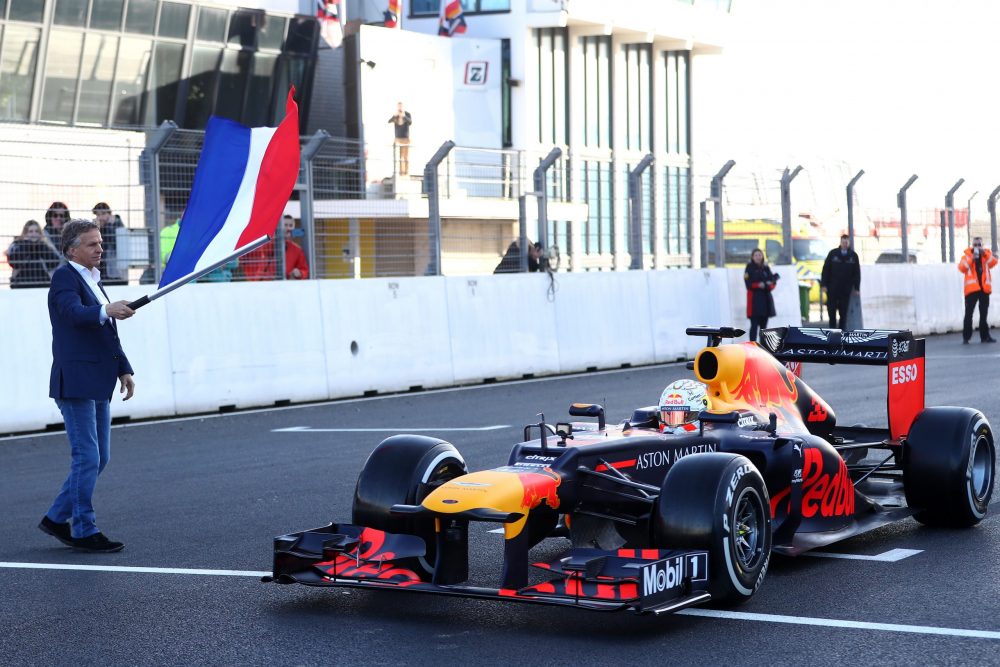 A total of six Mammoet cranes are currently at Circuit Zandvoort, ranging in capacity from 100-450t. As elsewhere for a range of customers across the petrochemical, mining and civils sectors, this equipment has been based on site for a number of months, performing a wide range of lifts according to the peaks and troughs of demand.

Dutch driver Verstappen, who finished third in the 2019 Formula 1 World Drivers’ standings, completed six laps around the redesigned course in his RB8 F1 car. After completing the opening ceremony, he was impressed by the two corners Mammoet helped to sculpt, which now feature slopes of up to 34%, “I liked it very much. In particular turn three and the last turn, that banking feels very special and there are many different lines that you can take in the turn. Really interesting.” 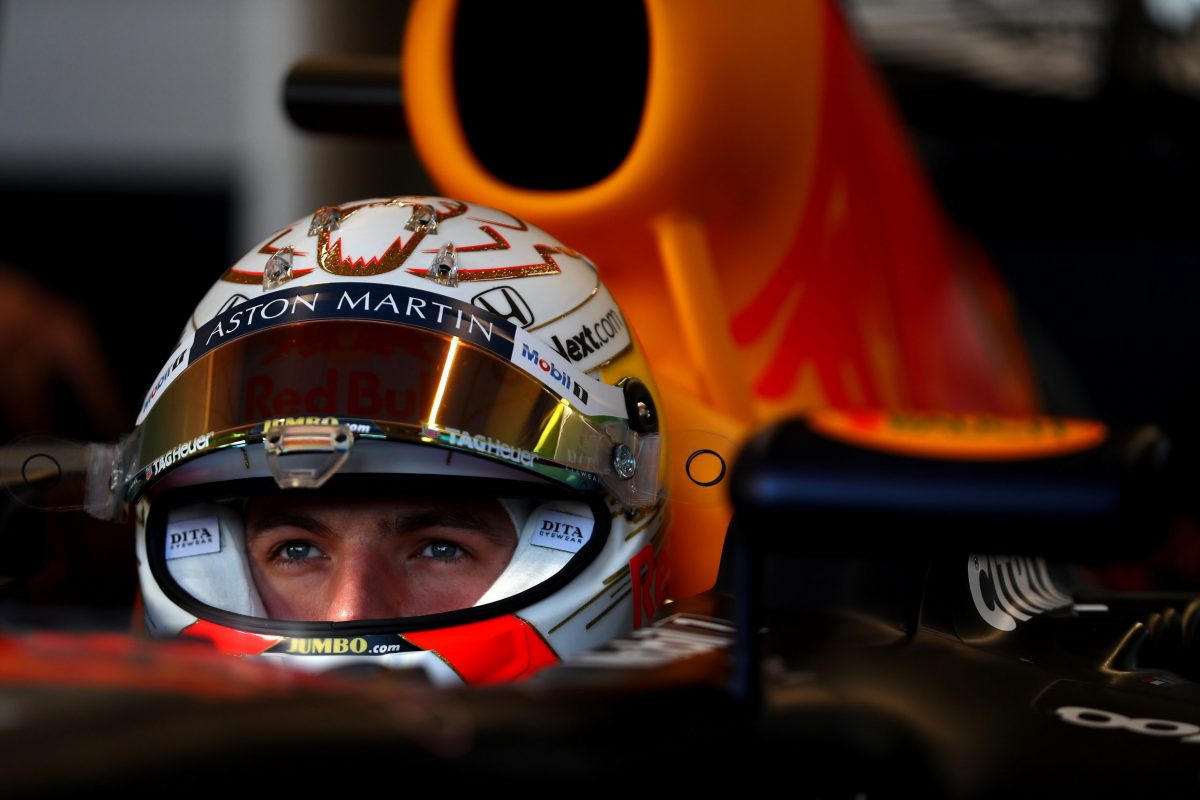 The Formula 1 Heineken Dutch Grand Prix will be held between 1-3 May. During the weekend, Mammoet will deploy cranes and specialists to key areas of the track in order to assist in recovery operations during practice, qualifying and the race itself.

It will be the first Formula 1 Grand Prix held in the Netherlands since 1985, when Niki Lauda took the checkered flag.