TRL, the UK’s Transport Research Laboratory, has recently authored a report – commissioned by IAM Roadsmart, FIA Road Safety and Rees Jeffreys Road Fund – into the impacts of in-vehicle infotainment systems such as Android Auto and Apple CarPlay on driving performance.

Evidence shows that driver distraction levels are much higher when using touch screen technologies compared to voice activated systems. However, further research is necessary to steer the use of spoken instructions as the safest method for future in-car control.

With driver distraction estimated to be a factor in up to 30% of vehicle collisions across Europe, the improved safety of in-vehicle infotainment systems is a must if this number is to be decreased in the future. By improving voice activated systems through the use of such solutions as conversational artificial intelligence, it is possible that infotainment systems could become less distracting for drivers.

This call for voice-activated systems is supported by the development of conversational Artificial Intelligence (AI) which enables speech interfaces to operate at a complex level. Currently, voice control systems only understand a set of key commands. Thanks to conversational AI, this will widen to include all forms of dialogue to enable a versatile, natural interaction. Once this is achieved, voice control systems will be revolutionised. 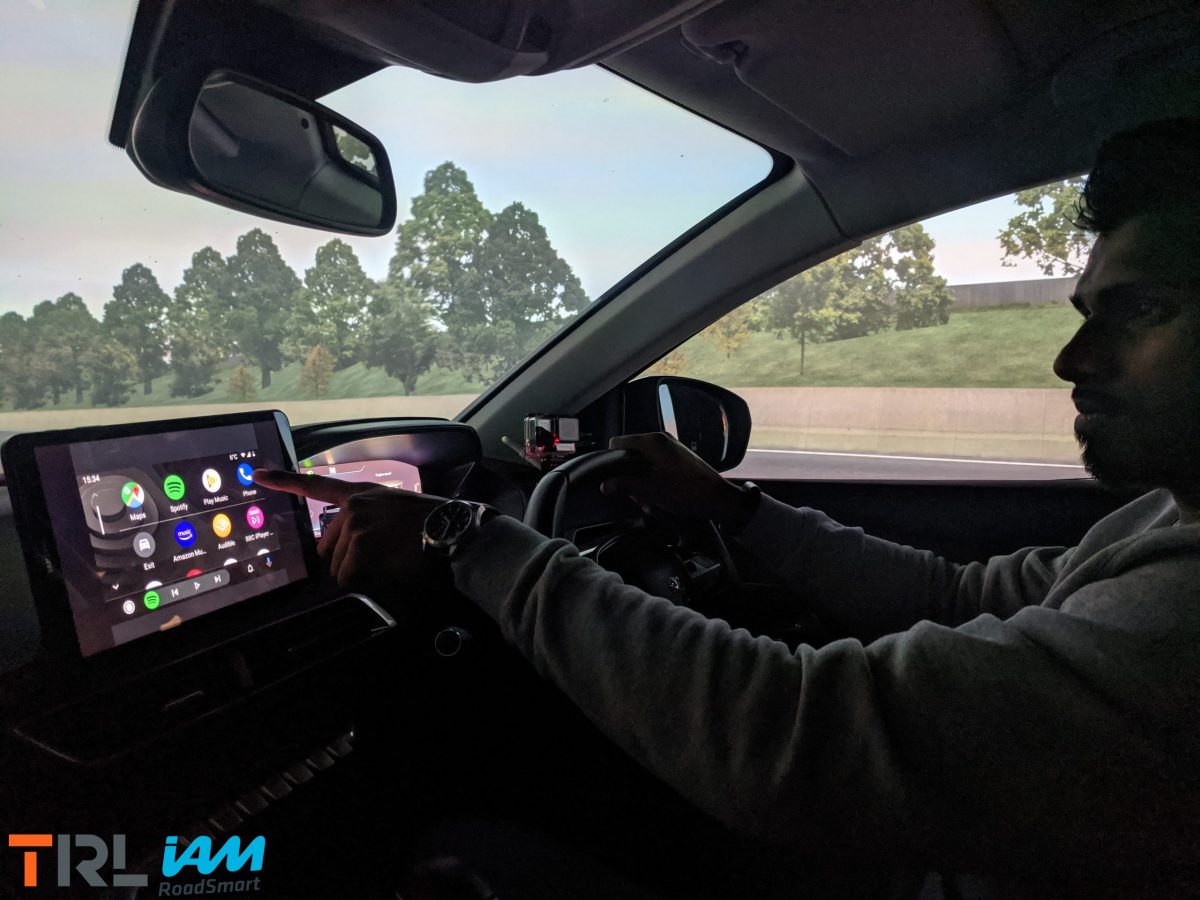 Dr Neale Kinnear, Head of Behavioural Science at TRL, explains: “The results of this study clearly show that touch control infotainment systems are highly distracting to drivers, far more so than voice activated systems. However, even current voice control systems increase drivers’ reaction times and remains a concern for road safety. This is why TRL is recommending that we put our efforts into developing a framework for testing and improving the human factors of such systems.

“This includes improving voice activation as a method of control, as this has the opportunity to greatly reduce the workload on a driver thanks to innovations being made in conversational Artificial Intelligence. TRL would like to see safety standards improved around infotainment systems, not just by their definition, but also through the harmonisation of standards across the entire transport sector.”

Andy Peart, Chief Marketing and Strategy Officer at Artificial Solutions, clarified how exactly AI can play a part in enhancing voice activation systems: “There is no doubt that conversational AI will be the defining technology of the next decade. As it becomes smarter, faster and more advanced, AI will be of immense benefit to in-vehicle systems by allowing more complex user demands to be understood and fulfilled, as well as enabling multi-directional interaction to occur between the system and the consumer.” 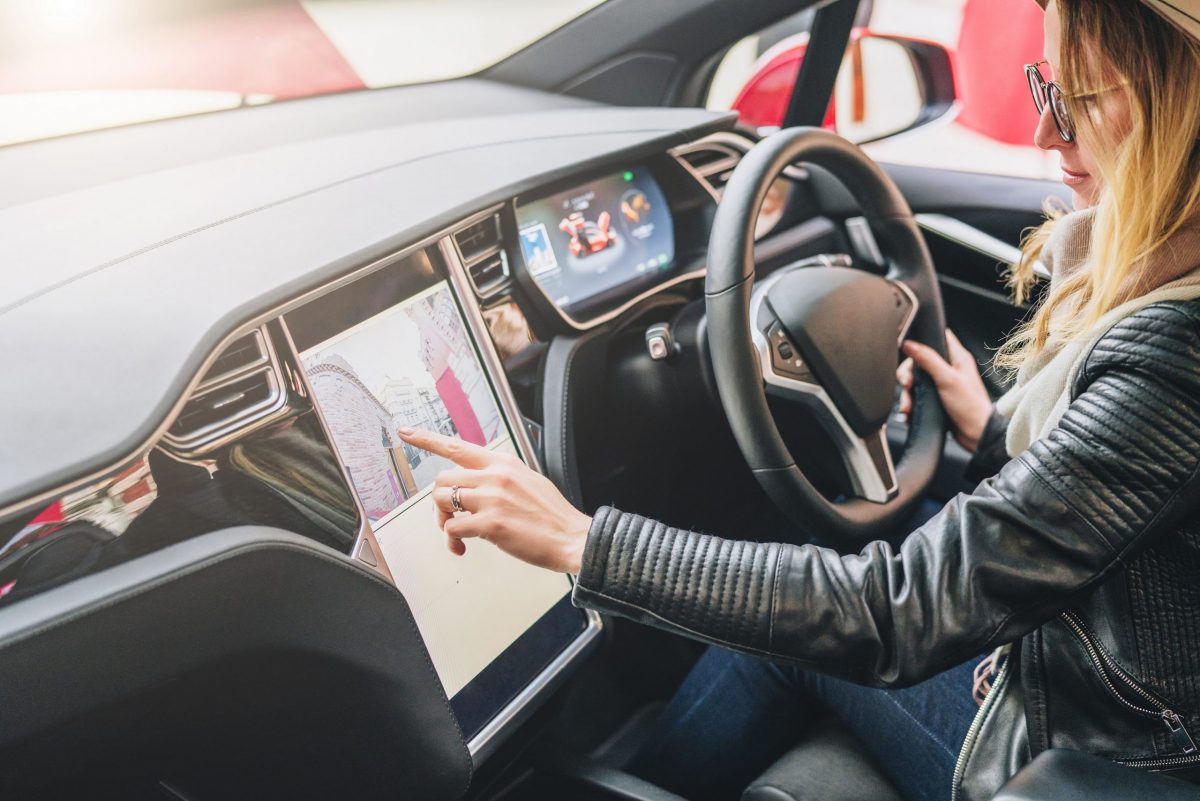 Dr Kinnear concludes: “Driver distraction is widely recognised as an important road safety issue; the more attention a driver diverts away from the main driving task, the more their driving behaviour will be negatively affected. To improve the use and safety impact of in-vehicle technologies, an agreed framework for testing is required to which system manufacturers can demonstrate their safe use before bringing to market. Alongside improvements in voice activated systems, there is opportunity to improve systems so that we don’t make the driving task more complicated in the future.”