Plans for the vital restoration needed to save the Houses of Parliament will be examined by an expert team set up by the new Sponsor Body in charge of the work.

The review will assess whether a recommendation made in a report five years ago that all MPs and Lords should leave the Palace of Westminster while the work was carried out is still the “best and most cost-effective” option.

The review team will examine the evidence available to those who produced the report and consider any new findings by the programme to ensure value for money for the taxpayer. A challenge panel to test the review will include Government and senior Parliamentary figures.

The Sponsor Body, which was formally established last month, is the single client accountable to Parliament and oversees a Delivery Authority, which will carry out the work. This way of working was set up under new legislation last year, the Parliamentary Buildings (Restoration and Renewal) Act.

It was always envisaged that when the Sponsor Body was set up in law, and the Delivery Authority established, certain aspects of the programme would be reviewed. But given the completely altered political and economic landscape, the review will need to be both deeper and more wide-ranging. 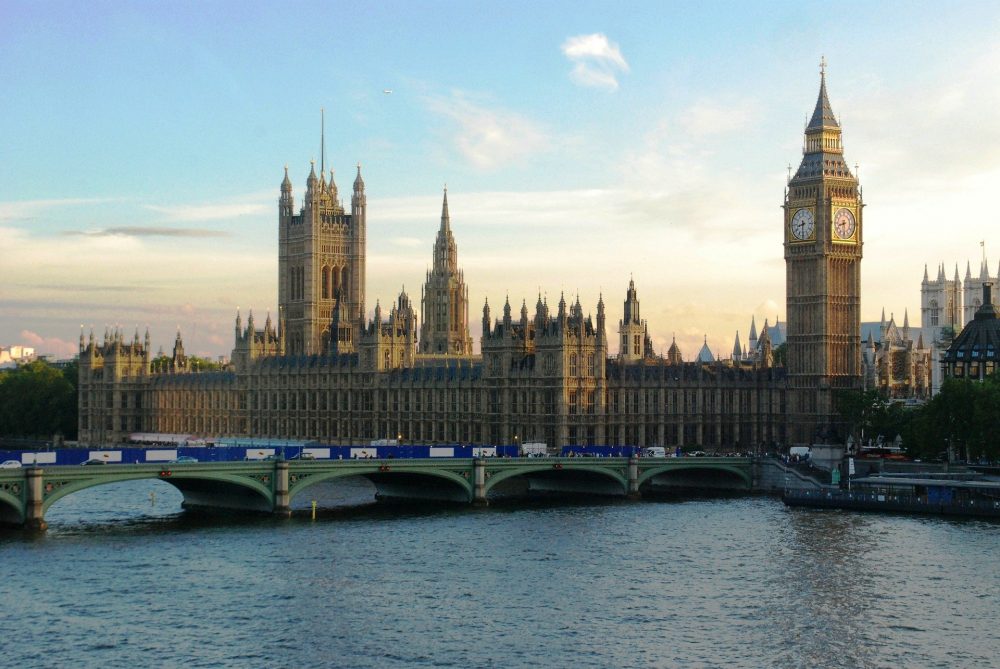 The context in which both Houses made their decisions about Restoration and Renewal has changed and the National Audit Office report into the project earlier this month highlighted the critical need for consistent political support.

The House of Commons now contains many new Members elected for the first time who may well take a different view of Restoration and Renewal from Members in 2016. It is also a very different Government which, even before the current crisis, had a clear set of priorities. In the light of Covid-19, there are likely to be other key drivers, arising mainly as a result of the impact on the economy, on public finances and on the population at large.

Taking all these together, the review will provide decision-makers with a framework to determine how they wish to proceed.

Sarah Johnson said: “The restoration and renewal of the Houses of Parliament will be the biggest and most complex heritage project ever undertaken in the UK, protecting one of the world’s most recognisable buildings and likely to support thousands of jobs across the country.

“The Sponsor Body has been set up to ensure that the project is delivered in the most efficient way that delivers value for money. It is entirely appropriate that we should pause at this time to consider the validity of recommendations made over five years ago before either the Sponsor Body or Delivery Authority was formed.

“The impact of the current health crisis on public finances and Parliament’s ways of working has made it even more essential that we review both the strategy for relocating the two Houses and the scope of the restoration of the Palace.” 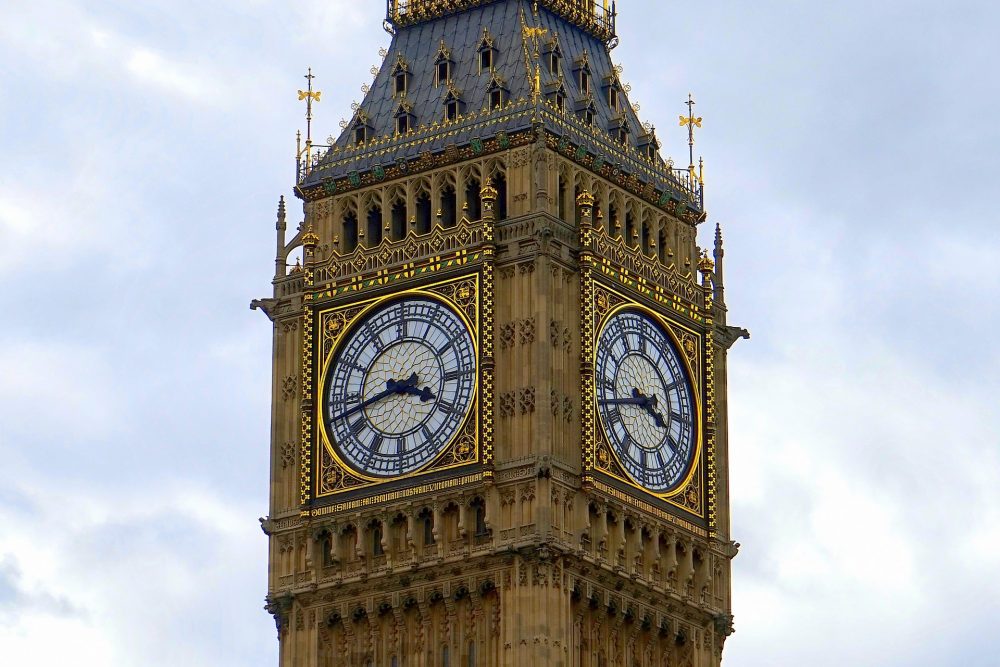 The review will consider and make recommendations on:

After a report comparing options was published in 2015, both Houses collectively agreed in 2018 that the ‘best and most cost-effective’ way of carrying out the restoration and renewal was to move out of the Palace of Westminster temporarily.

MPs and Peers decided to leave the building completely to avoid the significant disruption that would be caused by remaining on site while construction work carried on around them. 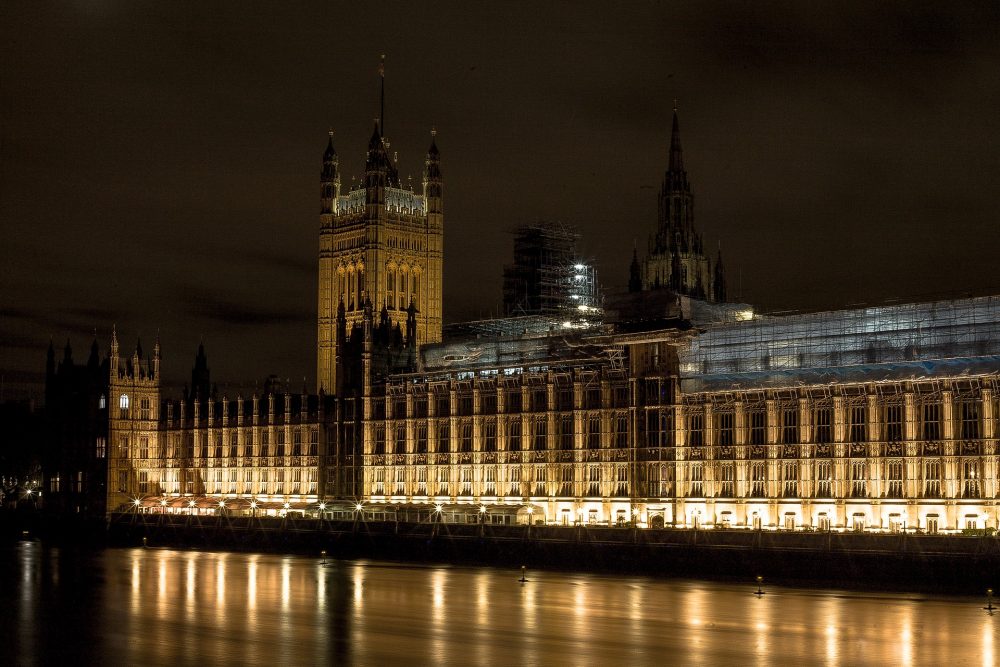 The Sponsor Body review is launched today and is expected to report in the autumn. The review will make recommendations which will be presented to the appropriate Parliamentary authorities.

What remains unchanged, however, is that the Palace of Westminster is falling apart faster than it can be repaired. Many features have not been renovated since it was built in the 19th century. The longer the essential work is left, the greater the risk of a catastrophic failure from fire, flooding or falling stones.

According to the National Audit Office, Parliament has spent more than £369m on maintenance since 2016. There is an increasing backlog of repairs estimated at over £1 billion.

All the fire, heating, drainage, mechanical and electrical systems need replacing. Steam pipes run alongside electrical cables, and the sewage ejector system installed in 1888 is still in use today. Since the start of 2017 over 40,000 problems have been reported in the Palace.

The project is expected to create employment and training opportunities in construction, engineering, design, and IT, as well as attracting those with specialist skills in carpentry, stonemasonry, metalwork, and heritage conservation.

0 0 0 0
Previous : TRL looks at the transport lessons from the COVID-19 pandemic
Next : John Deere unveils Own It payment program for select Compact Equipment