The FEED is being funded by the U.S. Department of Energy’s Office of Fossil Energy and managed by its National Energy Technology Laboratory as part of a larger initiative to advance carbon capture technology development. Fluor will book the undisclosed contract value in the second quarter of 2020.

For its scope of work, Fluor will leverage its proprietary Econamine FG Plus carbon capture technology – an energy-efficient and cost-effective process for the removal of carbon dioxide from flue gas streams. The process will incorporate Fluor’s advanced solvent formulation together with a number of patented energy savings features.

“Fluor is a global leader in carbon capture technology and one of the industry’s few engineering, procurement and construction contractors with long-term deployment and experience in this field,” said Mark Fields, group president of Fluor’s Energy & Chemicals business. “We look forward to bringing our clean energy expertise to Project Tundra and partnering with Minnkota to build the world’s largest carbon capture facility.”

“We are excited to take the next step forward with Project Tundra and begin working with Fluor on the advanced engineering and design of a carbon dioxide capture system at the Milton R. Young Station,” said Mac McLennan, Minnkota president and CEO. “The innovative technologies being evaluated have the potential to serve as a blueprint for the rest of the world to significantly reduce carbon dioxide emissions without sacrificing grid reliability and affordability.”

Fluor’s offices in Houston, Aliso Viejo, California and Greenville, South Carolina have commenced engineering with completion planned for the first quarter of 2021. 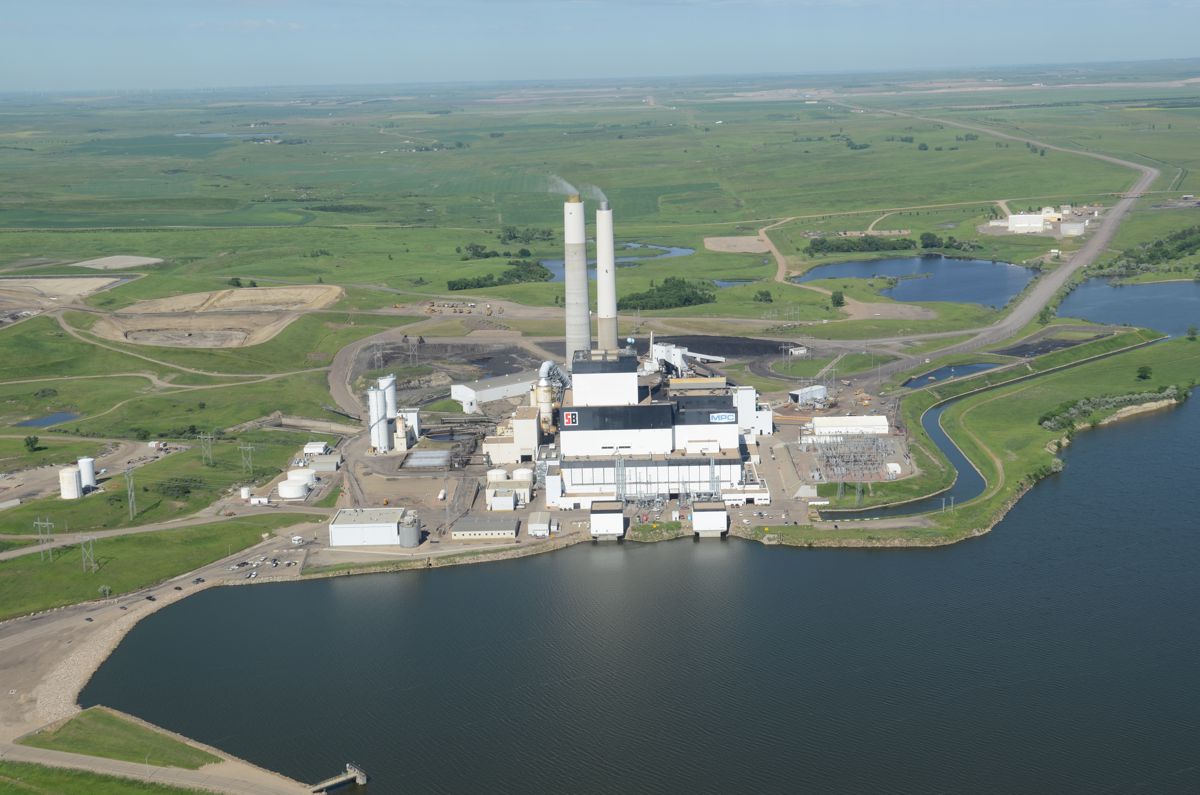 Fluor Corporation is a global engineering, procurement, fabrication, construction and maintenance company with projects and offices on six continents. Fluor’s 47,000 employees build a better world by designing, constructing and maintaining safe, well-executed, capital-efficient projects. Fluor is ranked 181 among the Fortune 500 companies. With headquarters in Irving, Texas, Fluor has served its clients for more than 100 years.