Monitoring active volcanoes in Guatemala with the help of drones

Monitoring active volcanoes in Guatemala with the help of drones

Drones have become a critical tool for professionals working in a large variety of different sectors such as public safety, search and rescue, infrastructure inspection, surveying and mapping, wildlife conservation and many more.

Edgar Zorn is a PhD student in Potsdam, Germany, and specialises in measuring deformation on active volcanoes using photogrammetric techniques (measurements using photographs). He and other scientists recently conducted a study using drones to make aerial images of a volcano in Guatemala from a safe position. This allowed for the creation of highly detailed 3D models of the volcano and enabled the scientists to gain ground movement data that would otherwise be difficult or dangerous to obtain.

This sort of data can potentially help to understand and predict volcanic eruptions, which is why drones are increasingly used in volcanological research. 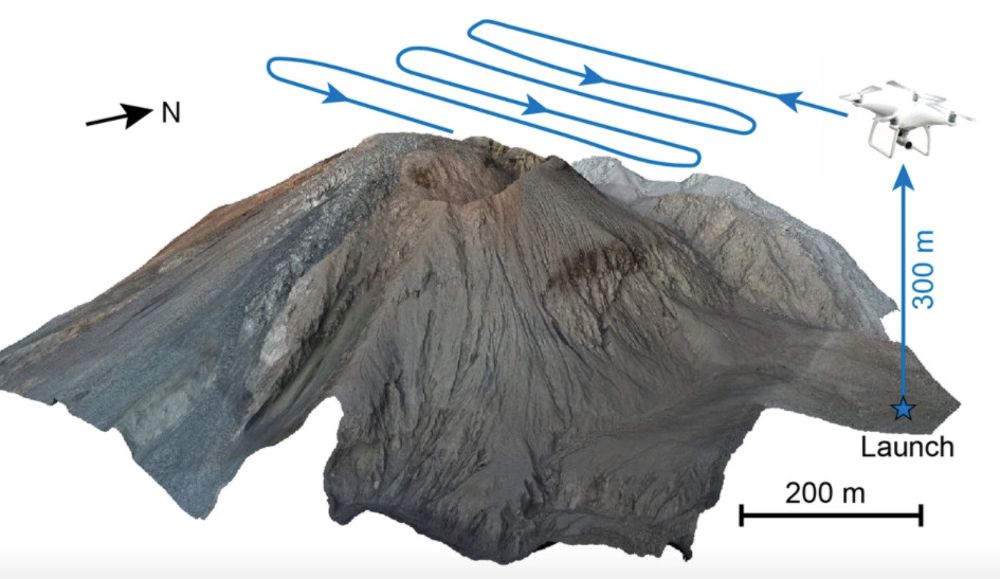 How did you get in contact with drone technology for the first time?

“I first sawdrones being used at volcanoes during a field trip in Indonesia while I was a Bachelor student. At the time, we still carried a large helium balloon in addition to the drone as it was more reliable way to gain aerial images. The first time I worked with drones myself was a few years later when I started my PhD project.

“The drones had become sophisticated enough to work in the challenging volcanic environments and the basic controls are easy to learn. Our work group tested their capabilities and the available image processing software for practical volcano monitoring. As we saw good results, we started taking them with us on almost all field work.” 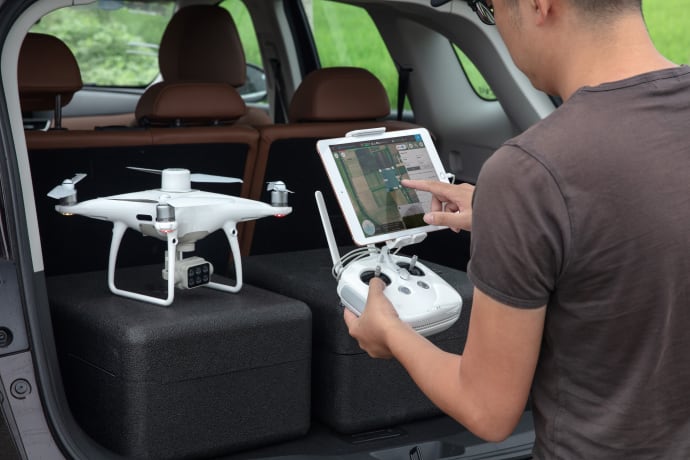 When did you come up with the idea to use drones for your work?

“This works best with aerial photos, which were previously limited to images taken by quite costly airplane or helicopter flights. Using drones was a natural next step here as they are comparatively inexpensive and can be flown multiple times.

“There is also no human pilot in the air, so they can be flown into dangerous areas without any risk to the operator.” 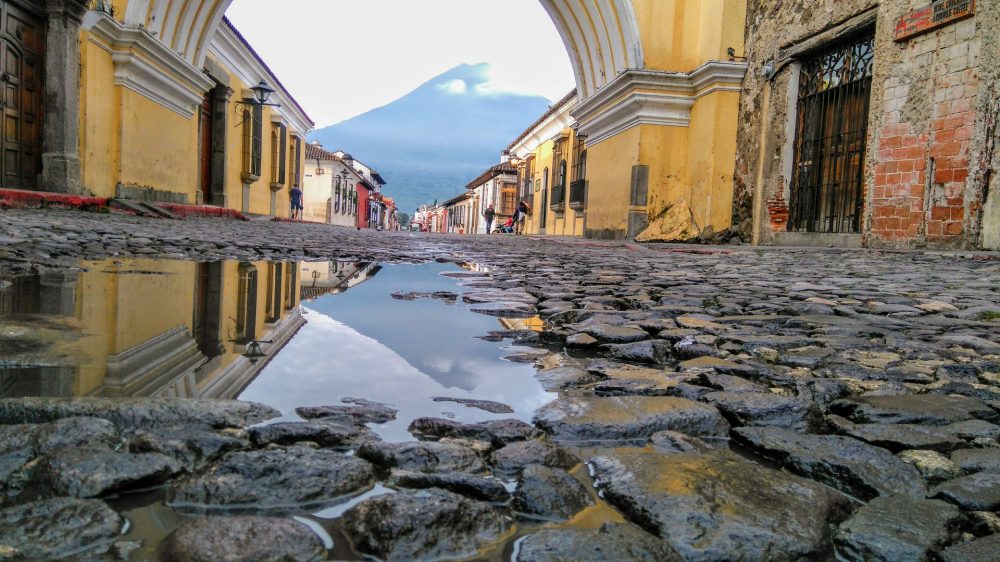 What is the advantage for you when deploying drones for your work?

“The main factor is the safe accessibility of dangerous terrain. Drones can capture images of erupting craters that would be impossible to get otherwise. They are very practical to quickly obtain good quality terrain images and photogrammetric data in almost all volcanic environments.

“This data complements all other types of measurements very well and we can also use it to build a highly accurate 3D model of the survey area.” 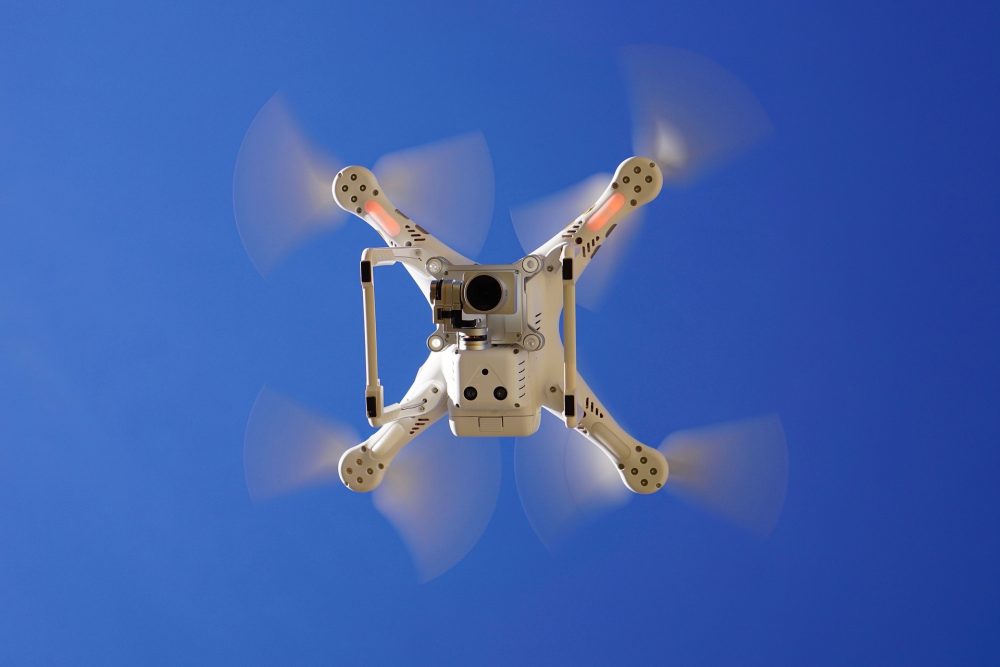 What type of DJI drones do you use the most and why?

“We most commonly use the Mavic and Phantom models for our field work. These are relatively unproblematic to take on international flights and they are easily carried, although dealing with flight regulations is not always easy. They are also just strong enough to carry some lightweight additional sensors such as thermal cameras.

“All aerial data used in the current study in Guatemala used such a setup on a Phantom 4.” 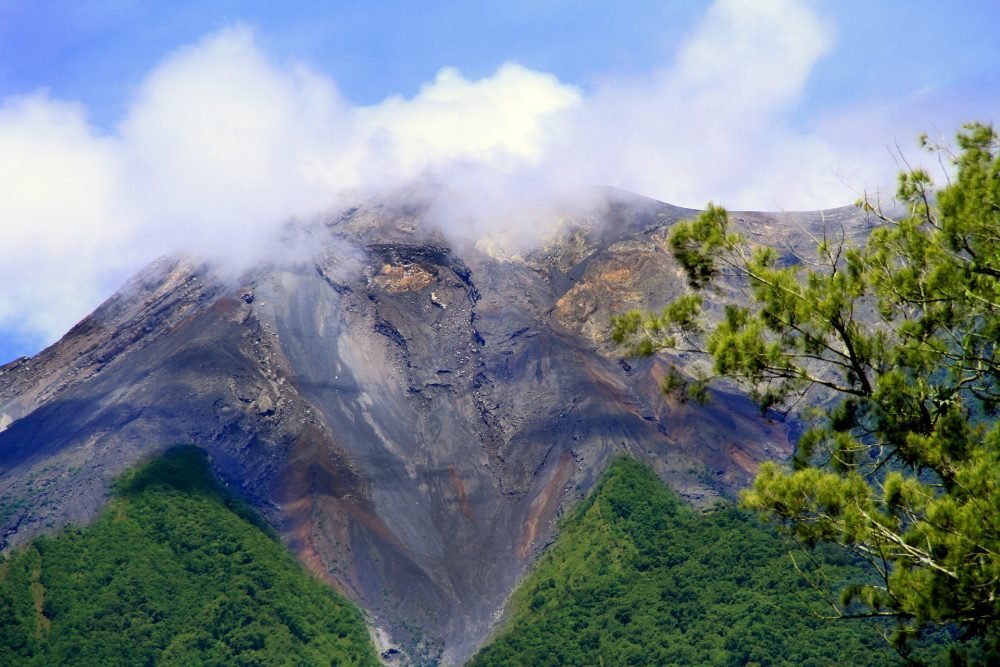 What type of technology would you like to be implemented on a drone that would help you during your work?

“Many technologies such as RTK-GPS have already been implemented into these types of drones, but could be more affordable. When we fly around erupting volcanoes there is always a rather high risk that the drone could be destroyed, so individual drone values should be kept at a reasonable level. Otherwise, for increased practicality in volcano monitoring the main issues are still in the short flight times, reach and a restrictive maximum flying height.

“We face challenging conditions on top of the mountains, mainly unpredictable strong winds, which further shortens flight times. More efficient and robust batteries would allow us to make further flights and improve our monitoring capabilities, although I imagine that improvements here are difficult to accomplish while maintaining the possibility to transport the drones and batteries with commercial airlines.” 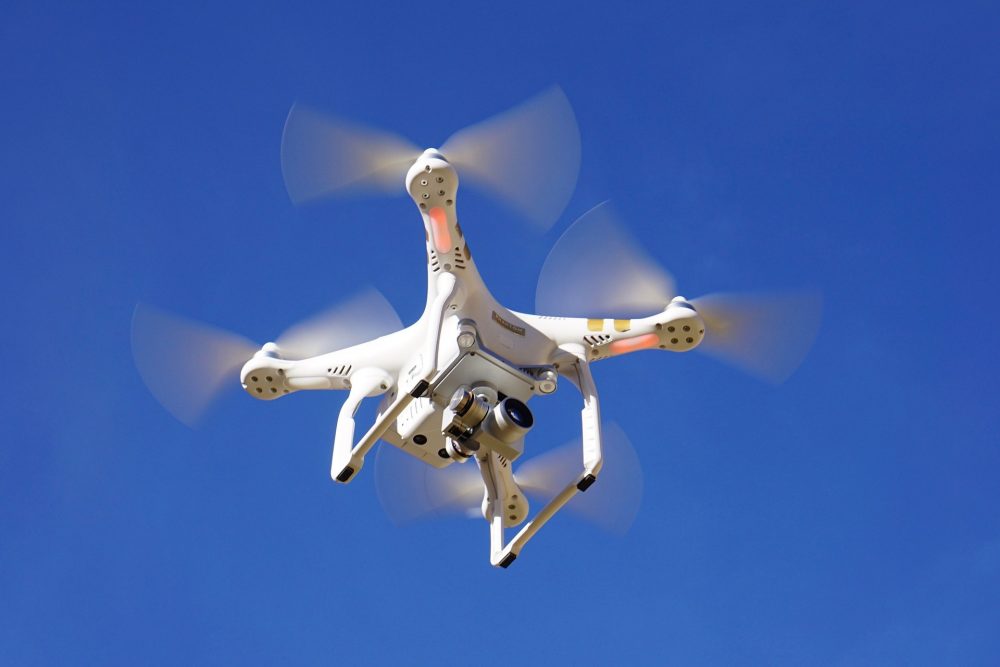 The original study can be found here.