Get the experience of being there without actually going there with Blue Ocean Robotics’ new GoBe Robots that replace travel with a Remote Presence. Users remotely control the new telepresence robot and get a distinct feeling of being where the robot is as they receive live video streams of the location as the robot moves around it.

This enables collaboration and interaction between people, no matter how far they are from each other. As the Covid-19 pandemic spreads, GoBe Robots are also quickly emerging as an effective tool in preventing the spread of coronavirus, overcoming closed borders, while reducing travel budgets, working hours and transport time.

The leader in telepresence robots, GoBe Robots is now launching the next generation of the world’s most climate-enhancing robot. “During the global virus epidemic, we have seen significant growth in orders,” says Peter Juhl Voldsgaard, CEO, GoBe Robots. “Telepresence robots have now become a standard technology that everyone can understand. We’re now taking that experience to the next level.”

GoBe Robots has more than 150,000 existing users of its telepresence robots, which contribute to colossal CO² reductions. “We have customers who have cut 90 percent of their security inspection costs because they have placed 30 telepresence robots at their factories around the world,” says Claus Risager, CEO of Blue Ocean Robotics. “A company in Europe with 20 employees traveling to Asia four times a year saves 500,000 kilos of CO² by replacing air travel with the telepresence robot.”

GoBe Robots, subsidiary of Blue Ocean Robotics, is the leading manufacturer of telepresence robots. The company is present in 50+ countries through its global Solution Provider network, a number expected to more than double over the next year. The company’s robots significantly reduce CO² footprint, help with social inclusion and prevent the spread of diseases by breaking the chains of infection. 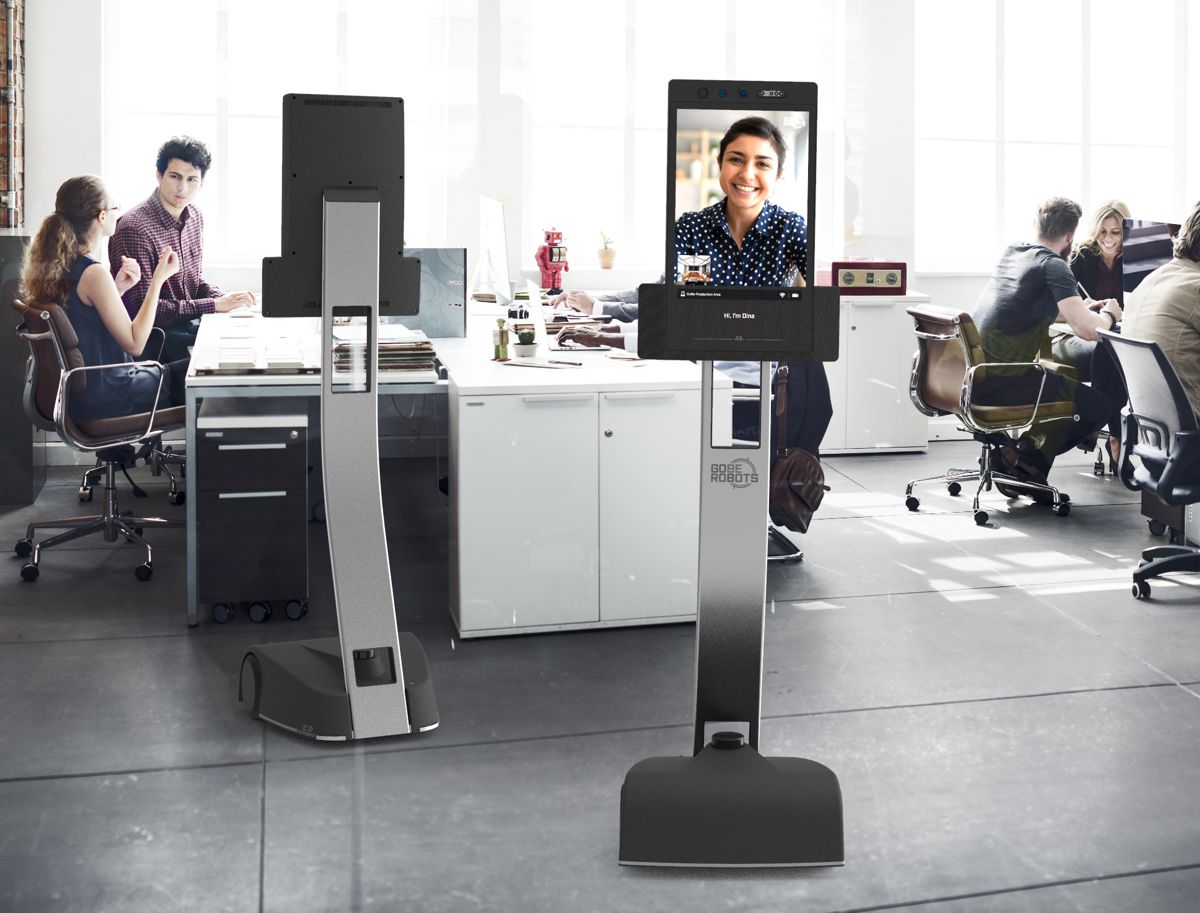