BAE Systems has been awarded a $32 million prototype agreement by the U.S. Army’s Rapid Capabilities and Critical Technologies Office (RCCTO) to integrate a Hybrid Electric Drive (HED) system onto a Bradley Fighting Vehicle. The development program is part of the Army’s effort to increase vehicle efficiency and boost power generation to support integration of future technologies and greater mobility for combat vehicles on the battlefield.

BAE Systems and teammate QinetiQ will use an existing Bradley Fighting Vehicle as the testbed for integrating the HED technology under the Combat Vehicle Power and Energy architecture and mobility capabilities development program. The integration work will begin this summer. 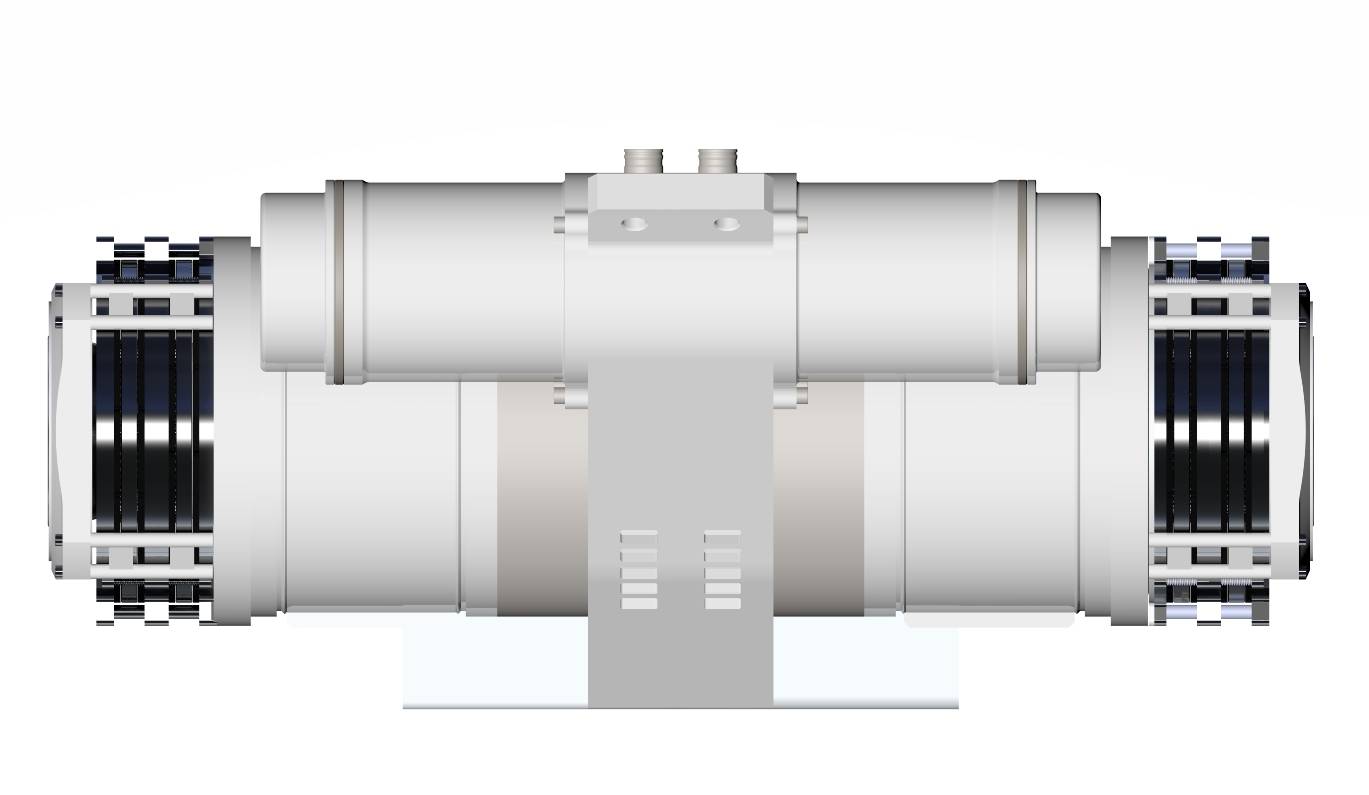 HED systems also improve automotive performance and provide drive-by-wire mobility to support autonomy in addition to increase power generation. With minor platform modifications, HED technology can be configured for various vehicles including the Bradley, the Armoured Multi-Purpose Vehicle, the M109A7 self-propelled howitzers, and the family of Multiple Launch Rocket Systems.

QinetiQ is developing the electric cross drive transmission (Modular E-X-Drive®), a key component of an HED system for a tracked combat vehicles. The QinetiQ Modular E-X-Drive has been tested and proven in a wide range of tracked vehicles and weight classes over the last decade. The designs have completed extensive lab and vehicle tests, including safety certifications. BAE Systems and QinetiQ have a long-standing relationship in the development of vehicle HED technologies. 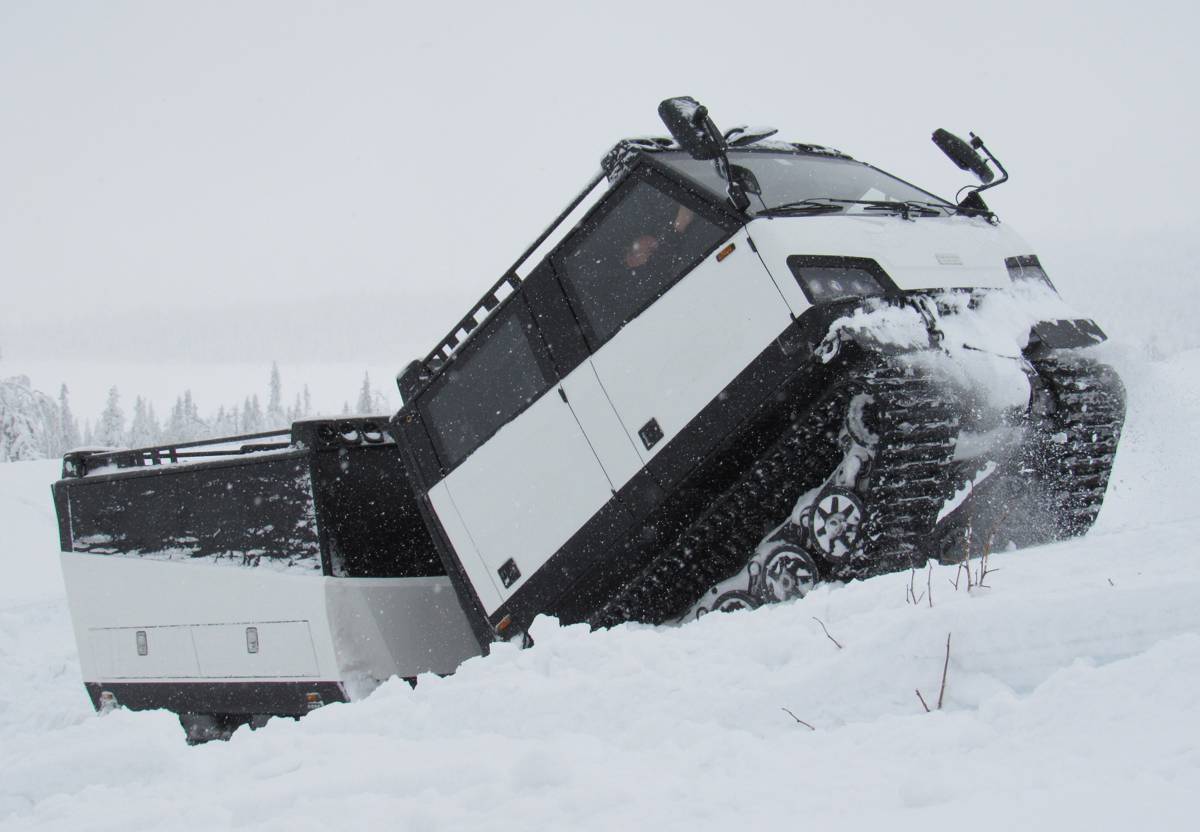 BAE Systems has also submitted a proposal to the U.S. Army for the delivery of two prototype vehicles for the Cold Weather All-Terrain Vehicle (CATV) program. BAE Systems is offering its Beowulf platform as a production ready vehicle capable of operating in arctic environments and in all types of terrain for the movement of personnel and cargo under the most remote and harshest conditions.

Beowulf is an unarmoured, highly versatile articulated tracked vehicle for carrying cargo and personnel in either of its two compartments. Its modular design allows it to be reconfigured for multiple missions, including logistical support, disaster and humanitarian relief, search and rescue, and a number of other scenarios.

“The Beowulf and its armoured sister vehicle, the BvS10, represent the most advanced vehicles in the world when it comes to operating in any terrain, whether it’s snow, ice, rock, sand, mud, swamp, or steep mountainous climbs, and its amphibious capability allows it to swim in flooded areas or in coastal water environments,” said Keith Klemmer, director of business development at BAE Systems. “Beowulf’s versatility and adaptability are truly remarkable and it’s ready to meet the Army and Army National Guard’s mission.”

The Beowulf is based on the BvS10, which is currently in production and already operational in multiple variants with five countries, first going into service with the U.K. Royal Marines in 2005. Leveraging the BvS10 means the Beowulf design is already mature and ready for production. Beowulf also benefits from efficient lifecycle management and routine maintenance and sustainment costs by leveraging common components in the BvS10.

Built by BAE Systems Hägglunds in Örnsköldsvik, Sweden, the Beowulf and BvS10 include several key components from U.S. suppliers, including its engine, transmission and hydraulic system. The CATV Request for Prototypes Proposals was issued by the Army in June through the National Advanced Mobility Consortium.

The CATV program is designed to replace the Small Unit Support Vehicles (SUSVs) that have been in service since the early 1980s. Those vehicles are known internationally as the BV206.