In additions to its initial commitment with advance payment of $10 million, Musashi Seimitsu is willing to expand the deployment of MusashiAI’s autonomous quality control inspectors and autonomous forklift drivers in its factories globally, subject to the company meetings certain development milestones.

The company has also secured a POC for the quality control inspector with one of the world’s largest bearing manufacturers and three POCs for the autonomous forklift drivers and central management system with leading Israeli retail and FMCG groups starting Q4 this year. These agreements mark the first time the robots are being tested outside of the Musashi Seimitsu group.

An advanced form of deep learning which parallels the way the human brain absorbs and assimilates information was central to MusashiAI’s latest robotic models. Redeploying and switching robots between tasks is now much easier. These improvements are which the company anticipates will be essential for many socially-distanced industrial settings amidst the on-going COVID-19 pandemic.

Ran Poliakine, co-founder of MusashiAI said: “Our vision is that the robots integrate easily onto production floors where there will still be some human workers, but others will be released from the drudgery of visual inspection and forklift driving. To our knowledge, no-one else offers visual robots which surpass the skills of human workers as ours do. Our OPEX model means clients can deploy robots when and where they need them, without extensive CAPEX.

“The interest from Musashi Seimitsu coupled with our latest finalised POC trials with a world-leading manufacturer and three leading Israeli logistics companies is a great sign of confidence in our technology and the gifts it brings to the future of humanity. I am excited about the company’s next steps.” 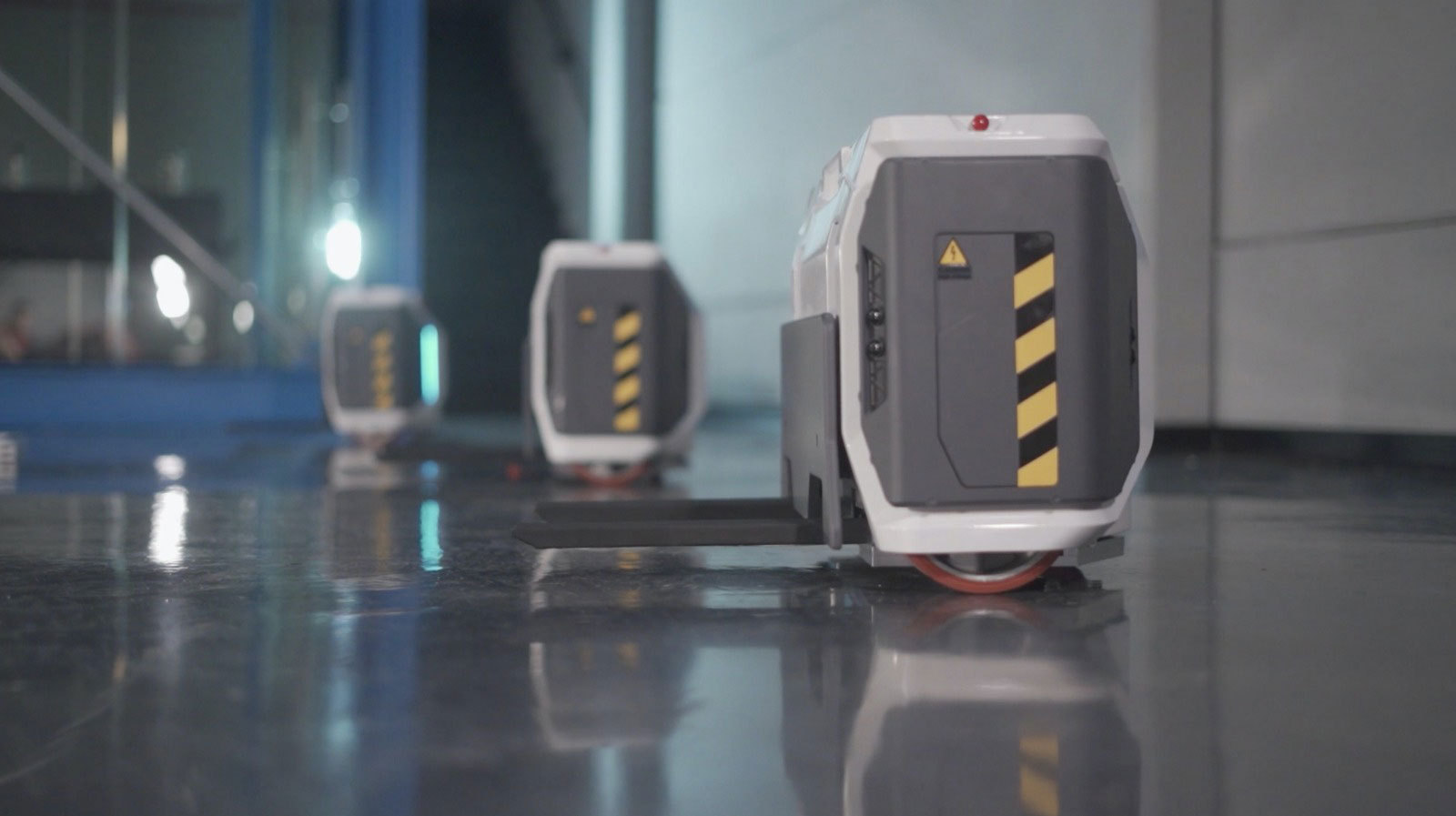 0 0 0
Previous : Doosan Bobcat and Green Machine partner up on Electric Compact Excavators
Next : Hilti and Ottobock power up with Exoskeleton solutions for the construction industry