Nottingham-based civil and electrical engineering firm McCann has recently been commissioned to deliver substantial works as part of Highways England’s £244m smart motorway project between junctions 4-11 of the M27.

The scheme, like many across the UK, will deliver the latest in smart motorway technology to the major route along the south coast – improving road safety, easing congestion and reducing travel times between Southampton and Portsmouth – two of Hampshire’s busiest and largest cities.

Works started on the scheme in January 2019, with McCann brought on board in April 2020 to take on the installation and upgrade of motorway communications, street lighting and traffic signage as part of the Bam Nuttall Morgan Sindall Joint Venture (BMJV).

The M27 falls within Highways England’s Area 3 Asset Support Contract and the South East Regional Control Centre. It not only connects Southampton and Portsmouth, but provides quick links to the M3 at junction 4 – with access to Winchester and Basingstoke.

As well as congestion and travel time improvements, Highways England has identified several additional benefits from the scheme including facilitating economic growth through increased motorway capacity and where possible, enhancing the local environment while reducing the scheme’s impact on the environment.

The 15 mile stretch will be widened to four lanes with changes to junction slip roads as well as new CCTV cameras, electronic information signs and signals, emergency areas and the hardening of the central reservation. McCann is working on the scheme until March 2021 to install all necessary communications and signage, as well as LED street lighting to improve road safety alongside associated infrastructure.

For McCann’s Contracts Manager, John McDonagh, being part of such a major scheme on the M27 is testament to the business’s reputation for the successful delivery of smart motorway infrastructure nationwide.

“We’ve partnered with Highways England and a number of its area frameworks, as well as a wide range of sizable projects historically on major motorways and highways,” says John. “The frameworks are great to be a part of, allowing us to collaborate with a number of contractual partners and Highways England to deliver the latest technology and infrastructure solutions to the betterment of the economy and local transport networks,”

“We’re delighted to be onboard for the M27 improvement scheme and when completed, this will really boost the local area by creating a safer and more efficient transport solution for Hampshire.”

Speaking about the collaboration, Lee Crowley, Senior Procurement Manager at Morgan Sindall, said, “We’re delighted that once again McCann’s will be an integral part of our latest SMP project. BMJV and McCann’s have a long standing relationship of successfully delivering Schemes for Highways England which branch back to the inception of the JV, we look forward to bringing  our collaborative working relationship and experience to this strategically important scheme on the South Coast.” 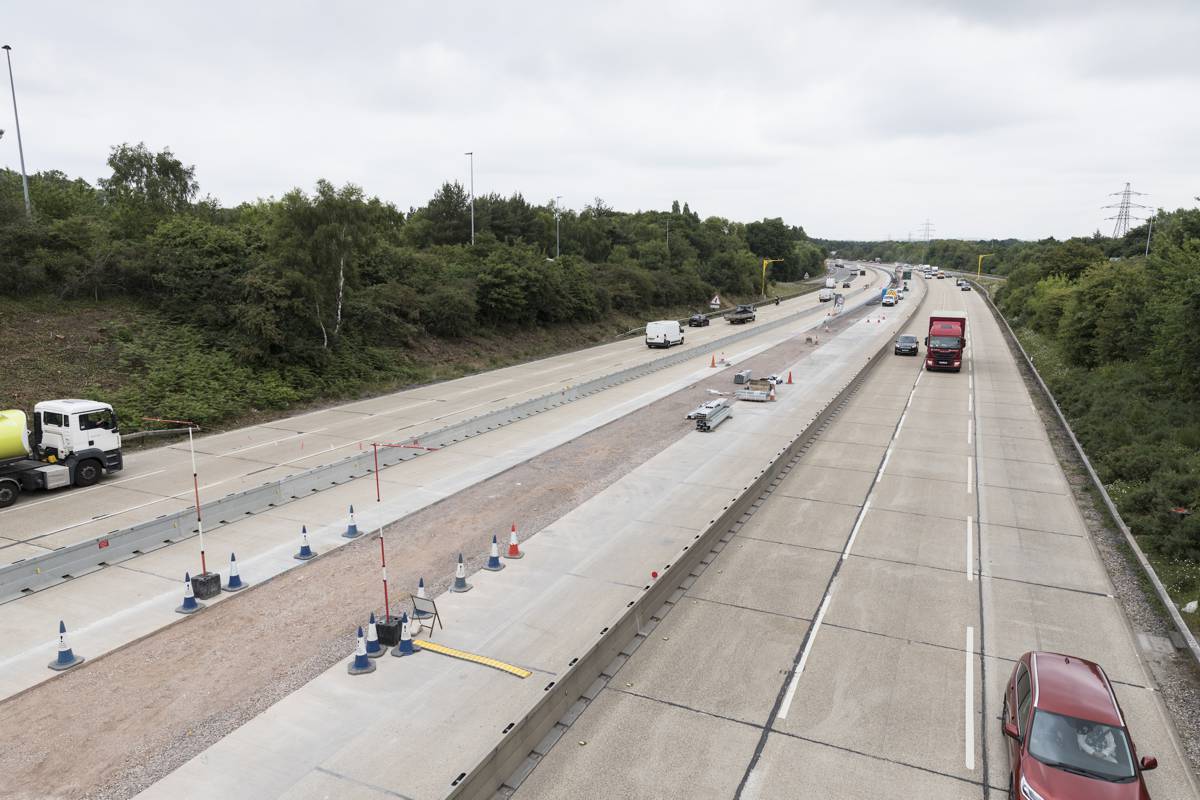 0 0 0
Previous : LafargeHolcim introduces ECOPact Low-Carbon Concrete in the United States
Next : Are Artificial Intelligence and Machine Learning the same?