Its development marks a significant achievement of the Automated Bus Consortium, which prepared the document with input from its own Bus Specification Technical Committee as well as through one-on-one meetings with interested bus suppliers. The Technical Committee also incorporated the industry’s perspectives on automated bus programs.

The specification phases in required automated bus capabilities over three stages with each stage providing a higher level of bus automation through software updates over a two-year period.

The current schedule calls for an early 2021 RFP release to candidate bus manufacturers. This significant step forward is just one of many for the Consortium which also marked milestones in such areas as feasibility studies completion with risk analysis, pilot project selection, regulatory reviews, financial planning and charging strategy development for each member agency.

A first of its kind collaborative approach to accelerating automated transit technologies deployment, the Consortium will combine the purchasing power and collaborative decision-making of participating transit and transportation agencies nationwide. 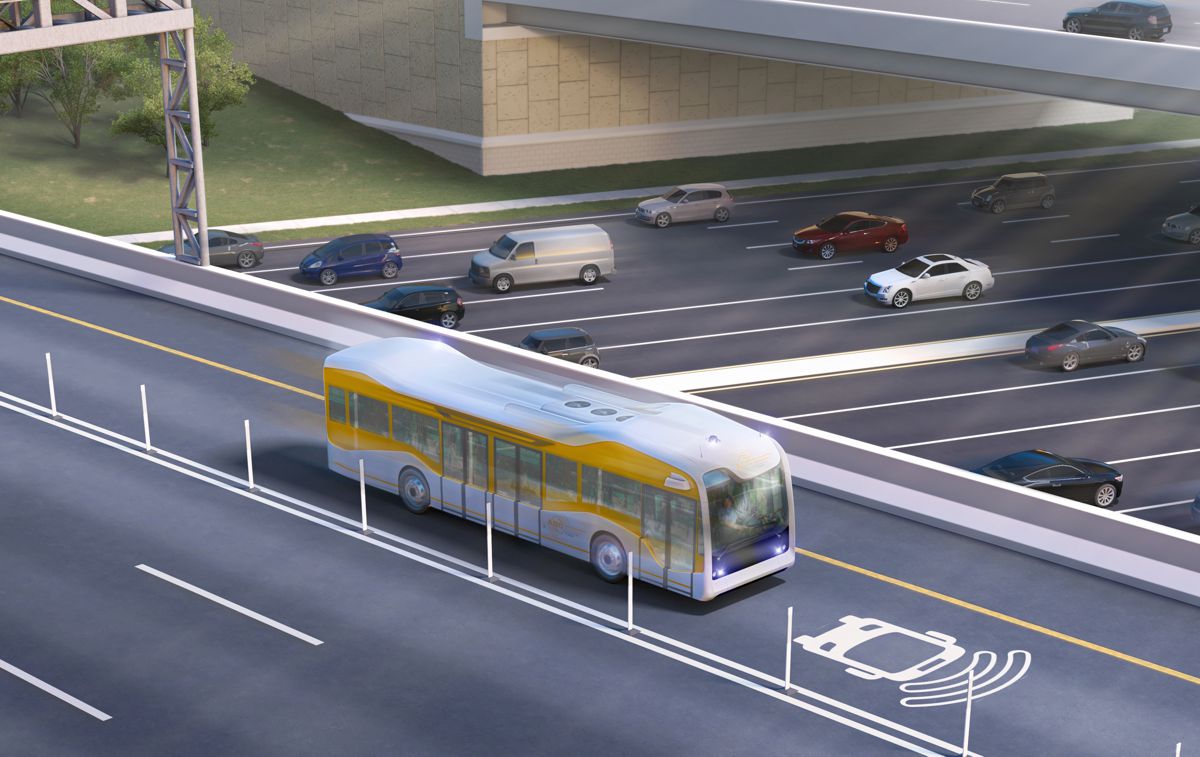