The scheme to protect the Stover Country Park Wetlands, near Newton Abbot, from contaminated water running off the nearby A38 has been honoured by the Institution of Civil Engineers in its annual awards.

The judging panel described it as a “feel-good project”, praised the green credentials of the £2.9m scheme, and commented: “They took a hard civil engineering scheme and turned it into something that was much more environmentally friendly, more ecological and much better for the local community.”

The project, enabled by designated environmental funding, involved the construction of a new sustainable drainage system between the A38 and Stover Country Park, including drainage realignments and the installation of in line silts traps, oil interceptors, pollution control values and reed beds that reduce silt, oil and soluble metals.

Highways England Project Manager Darren Painter said: “We’re delighted to be recognised by the Institution of Civil Engineers for our work and involvement in the Stover Country Park wetlands project.

“Our Designated Funds programme was developed so that we can invest in projects beyond our traditional road build and maintenance, and this is a glowing example of how this funding can have a positive impact on people and communities.

“The project also won the regional CIHT (Chartered Institution of Highways and Transportation) Sustainability Award, the reeds are currently establishing their root systems and we anticipate a full bed of green reeds within the next year.” 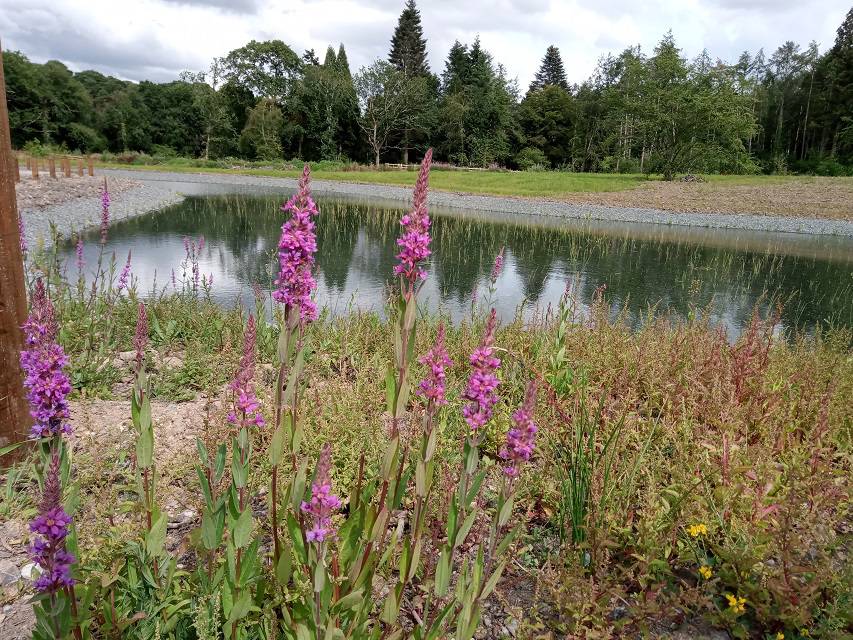 Delivered and supported by the partnership of agencies, the Highways England scheme was presented with ICE’s New Build Project Under £3 million Award and the Judges’ Special Award.

Highways England manages four designated funds, allocated by the Government, to deliver benefits above and beyond building, maintaining and operating England’s strategic roads.

From protecting the environment and enhancing the landscape around roads, to improving safety, reducing congestion, and supporting communities, the aim is to make a positive difference to people’s lives.

Mike Gallop, Chair of the Judging Panel and Route Director, Western, Network Rail, said: “At no time since the early part of the 20th Century have we needed skilled engineers as much as we do today to help our country recover from this global pandemic. These winners show that we have the skills across the South West to do exactly that. I am sure they will help inspire the next generation to show what is possible in this wide and exciting field.”

The award winners were announced at an online event on Thursday, 24 September, as the physical awards ceremony, scheduled for early July, had to be cancelled due to the Covid-19 pandemic. Writer and broadcaster Judi Spiers hosted the event, sponsored by Kier Bam, Hays Specialist Recruitment and Tony Gee and Partners.

Miranda Housden, Director of ICE South West, said: “The field this year has been truly inspirational with projects that capture the imagination and push the boundaries of civil engineering.

“Moving our awards ceremony online allowed us to include many more people and it was fantastic to share the experience with our members and industry partners. Well done to the winners and to all those shortlisted.”

The Institution of Civil Engineers is the oldest professional engineering association in the world, representing more than 95,000 civil engineers and technicians across the world, with over 6,000 members in the South West, who design, build and maintain the region’s infrastructure. 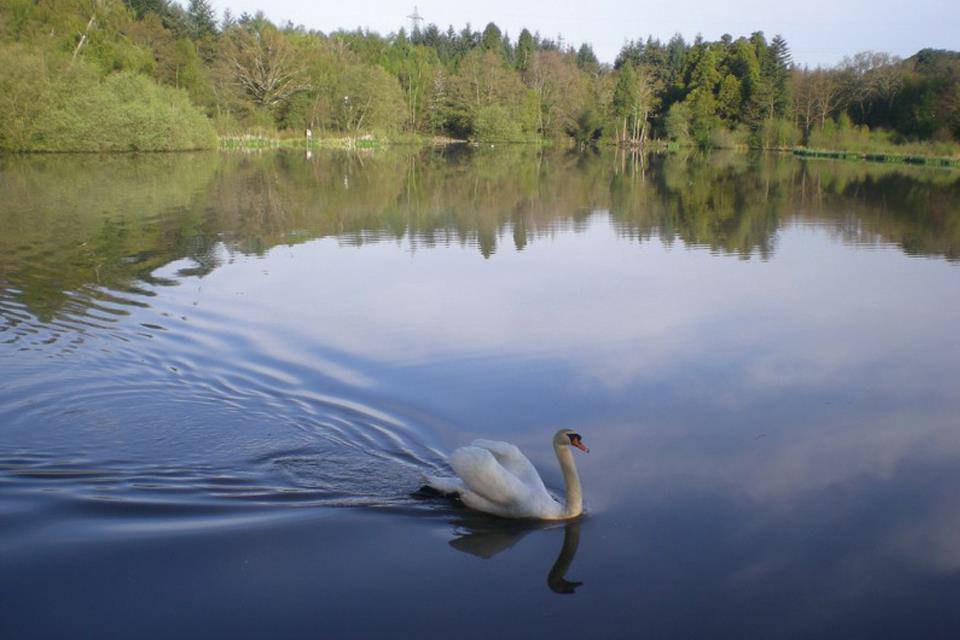