What are skid steers used for?

What are skid steers used for?

A skid-steer is a construction vehicle that can be used for a wide variety of tasks. It usually includes a bucket as a default attachment, but that doesn’t mean it can’t be switched out.

Different attachments are available to assist in various construction or landscape projects you may face. While skid-steers are usually on the smaller side, there are different sizes available for different jobs as well.

Where the skid-steer got its name can help describe the kinds of jobs it is suitable for.

What sets a skid-steer apart from many other pieces of equipment is that the angle of its wheels or tracks are fixed to only point straight ahead. This makes the navigation of this machine different to any other.

An easy way to understand this is to imagine a skid-steer as a four-wheel-drive piece of equipment; the left and right side are in sync, but move independently from each other. Instead of steering like you would in a regular vehicle by angling the wheels, you instead speed up one side or the other in order to drag, or skid, the piece of equipment across the ground. Hence the name: skid-steer. 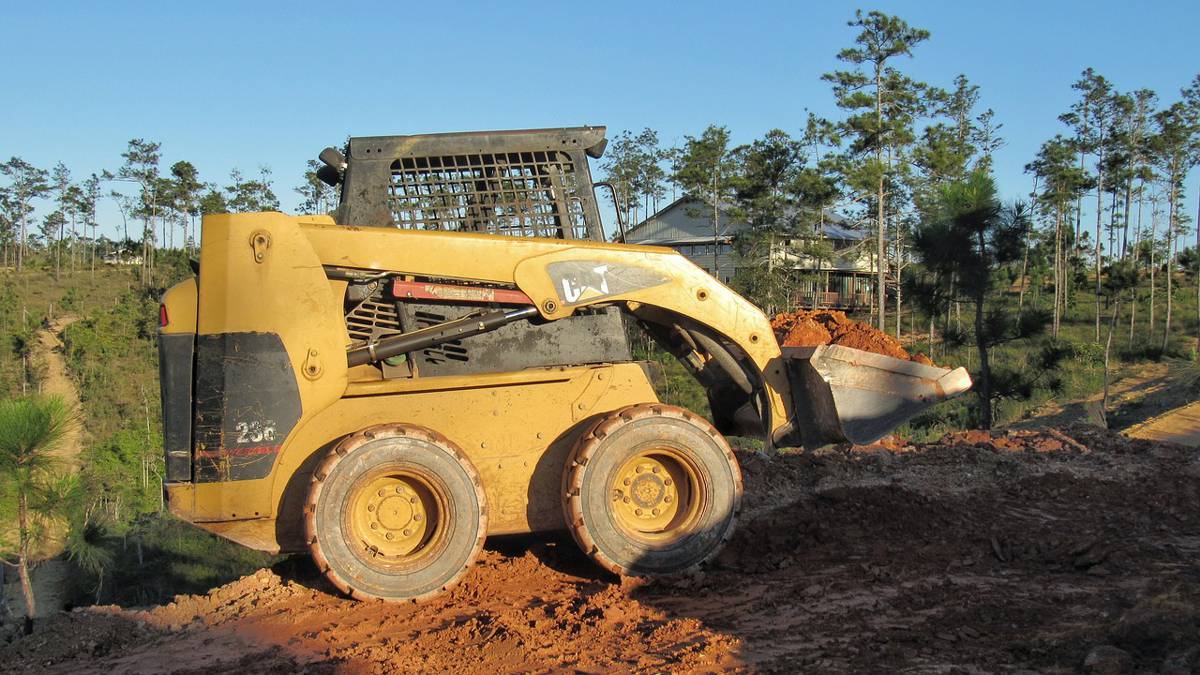 A major component to a skid-steer is its tracks or wheels. Tracks, unlike wheels, disperse weight evenly over a larger surface area. It’s this dispersion of weight that allows for improved stability and easier manoeuvring over difficult terrain and less than ideal conditions.

Products from companies like Fortis HD are a good choice because they:

The downside to using tracks is that they require replacement much more often than wheels. That being said, Fortis skid steer tracks are affordable and typically longer lasting products.

However, if the work you’re doing is on even ground like pavement or concrete, wheels may still be the better option. Wheels are more efficient when working on flat-ground job sites, and will allow for less wear than tracks would, meaning they’ll need to be replaced less and will be more economical for jobs that require travelling large distances. 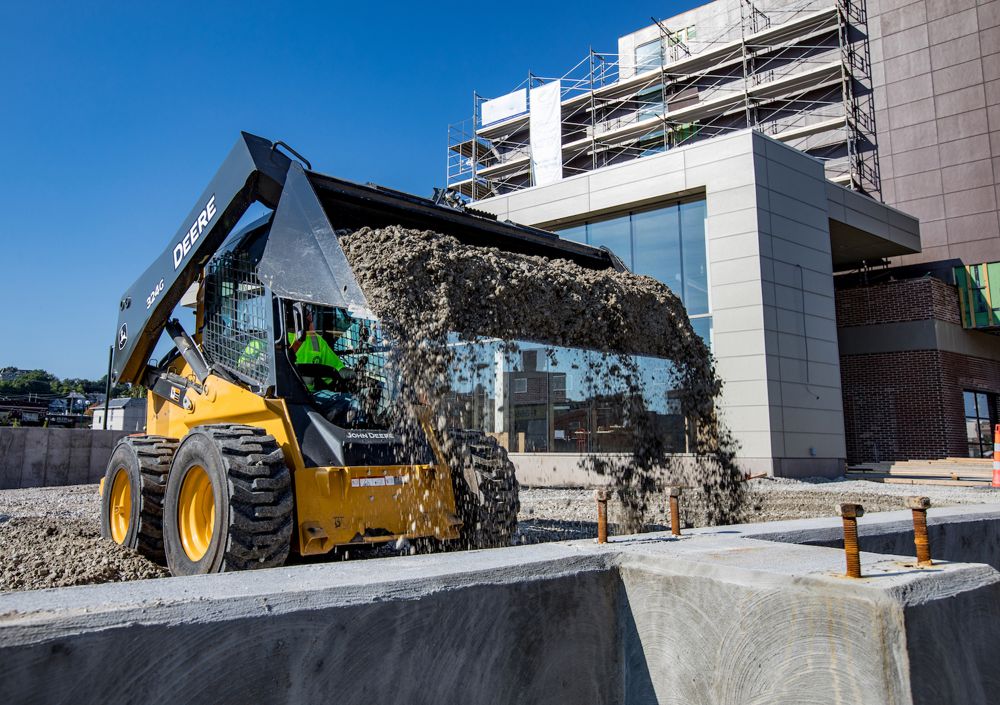 What Can Skid Steers Do?

Skid-steers can be used for a large variety of jobs and tasks, making them versatile and necessary equipment for almost any work site. Depending on the kind of attachments you have, skid steers have the ability to accomplish almost any task when used to their fullest capacity.

Some of these tasks include: 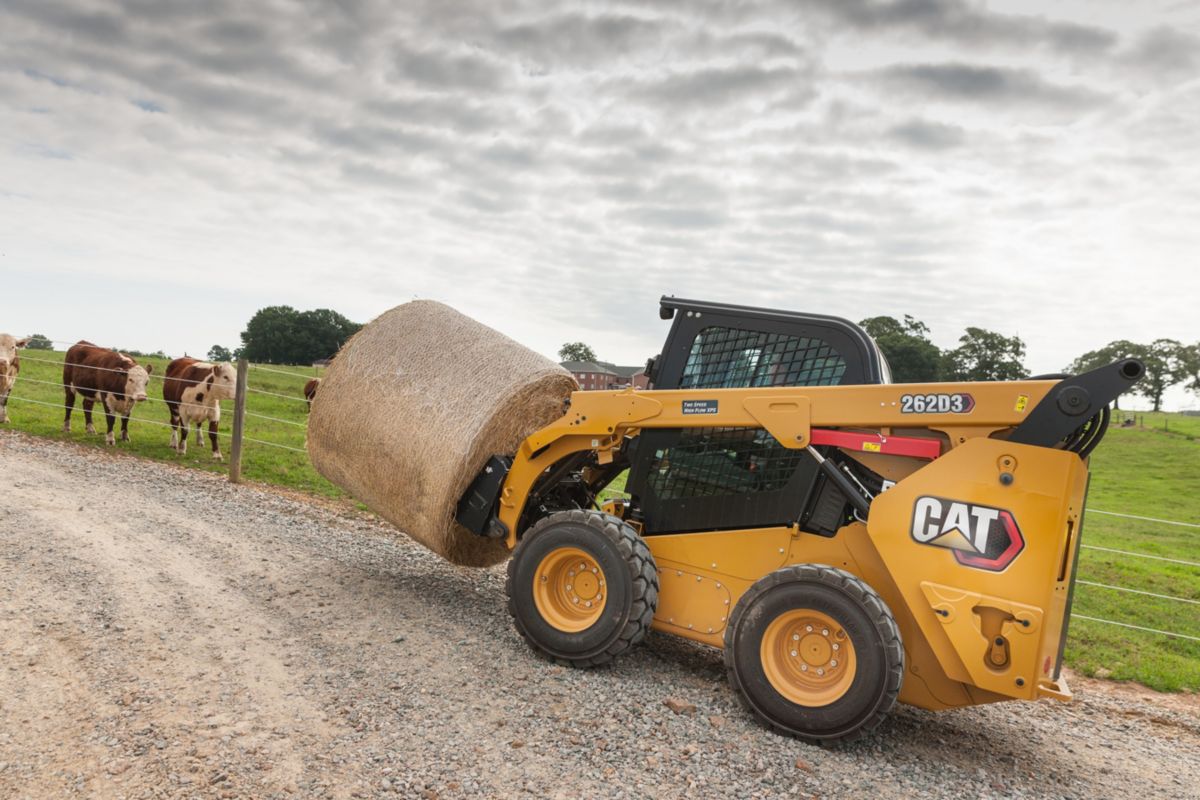 While these are some of the most popular attachments used on a skid-steer, they are in no way all the attachments that are available. If you have a specific project in mind, there’s bound to be an attachment that will be of use to you. 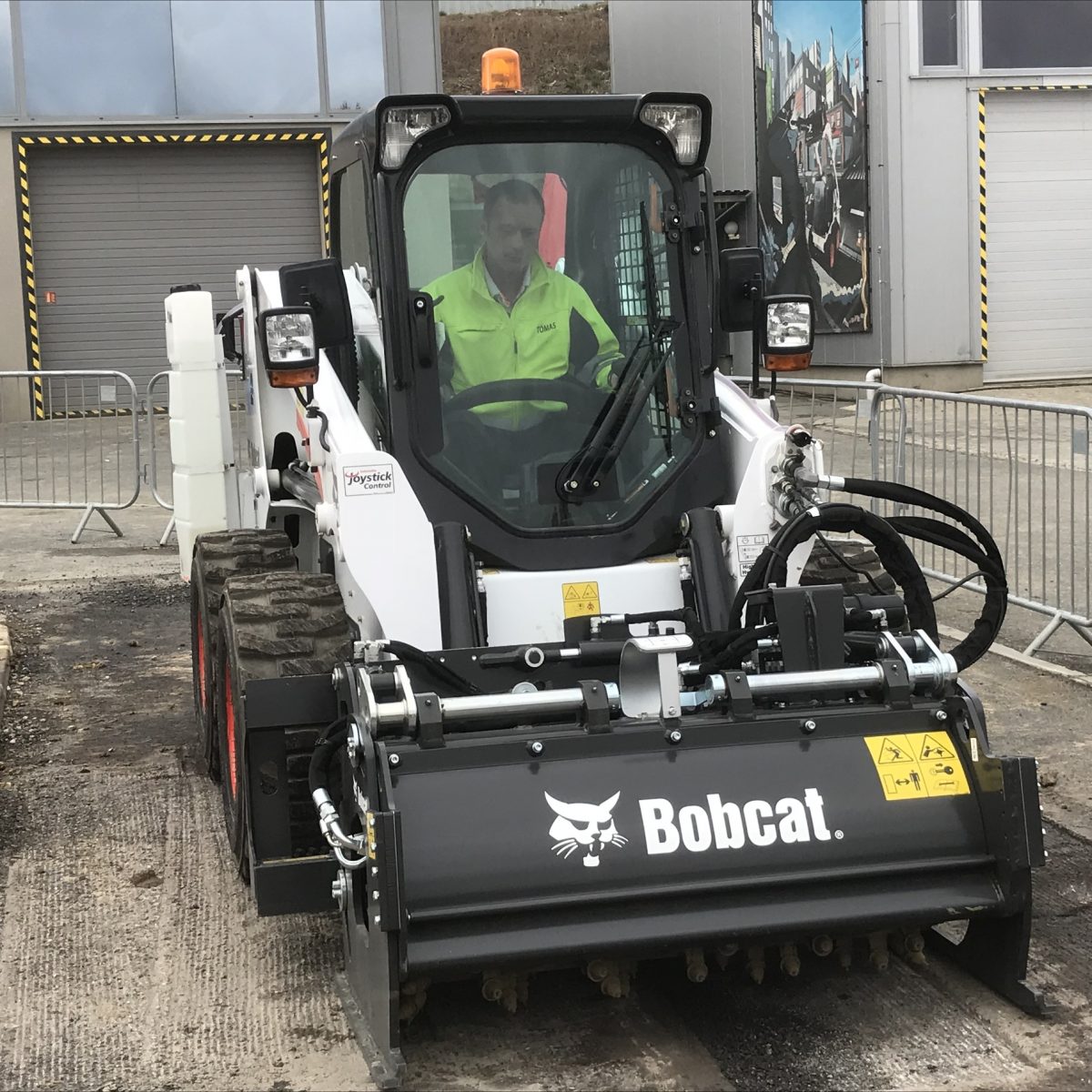 A skid-steer is a much more versatile piece of equipment than many would probably realize. From moving heavy equipment, to digging holes, demolishing buildings and helping out on the farm, there are few limits to the work a skid-steer can accomplish.