Last week, a partnership between Löweheiser tech start-up and the pioneer UAV manufacturer Quaternium was announced, which led to the achievement of a new world record of multirotor endurance with an outstanding flight of 10h and 14 min.

The EFI company has developed a state-of-the-art fuel injection system and, combined with a world-leading drone like HYBRiX, they were able to get the most advanced power system in the industry.

During the record flight, Löweheiser team monitored the engine parameters at all times through a telemetry link that enables control of data such as cylinder temperature, rpm, injection time.

Most UAV engines go between a range of 20cc to 600cc displacements, they are usually 1 or 2 cylinder engines, and many are 2 stroke small engines. 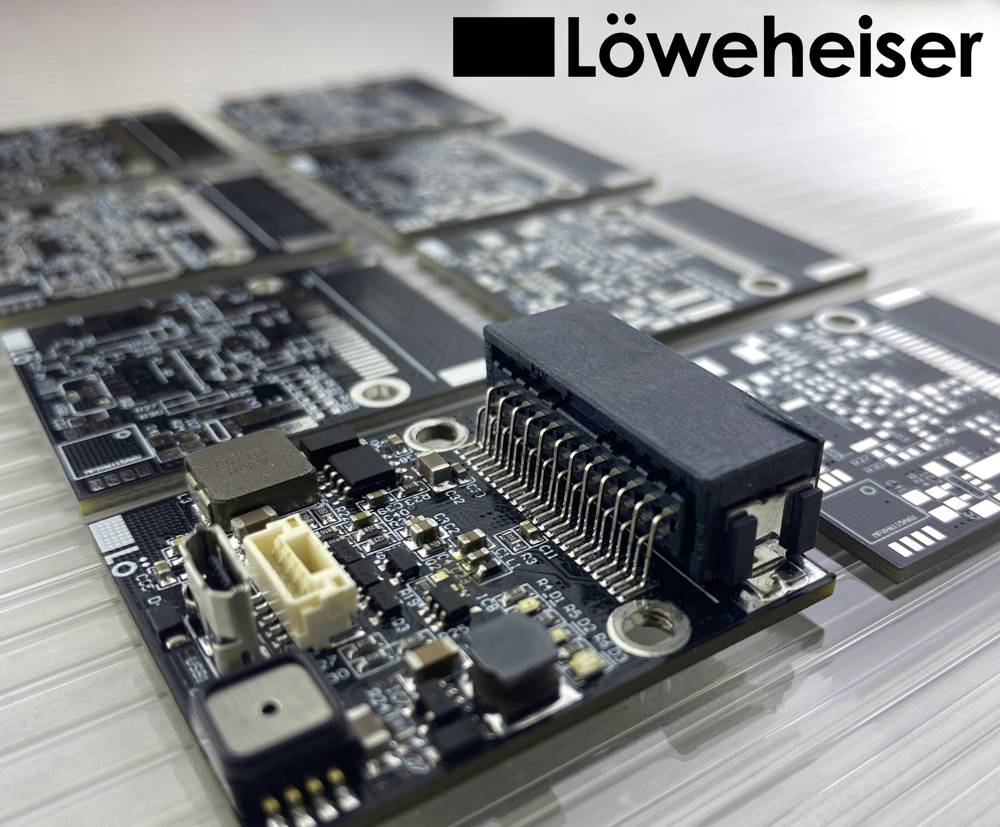 Before UAVs were adopted, many of these small engines have been used in radio-controlled aircraft. In general, they used carburettor engines for low cost and simplicity. Compared to hobbyist purposes, UAV performance has higher standards and demands. Nowadays, drones are exposed to harsh weather conditions and high altitudes while carrying heavy equipment for more than 2 hours. All these engines, no matter brand or displacement, have something in common to answer those claims: they require a high reliable EFI system.

Löweheiser is a company that focuses on electronic fuel injection conversion kits for UAV engines. The start-up said they develop the smallest and most reliable fuel injection system in the market. This EFI ensures optimum engine performance, lower consumption and capability of adapting to a wider range of altitudes for 2 stroke, 4 stroke and wankel engines.

Fernando López, from Löweheiser technical team, expressed “Over time we have realized that EFIs bring other indirect benefits such as lengthening engine life. This happens because, with the carburettor, there are always situations in which the engine doesn’t work with an optimal carburetion. Rich carburetion causes the spark plug to fail and therefore an engine stop, which does not always imply an accident, but is a very risky situation. On the contrary, a poor carburetion causes the engine to run too hot and initiates premature deterioration that will end in a breakdown.”

Löweheiser specializes in developing individual settings and solutions to suit client needs, based on their specific requirements. 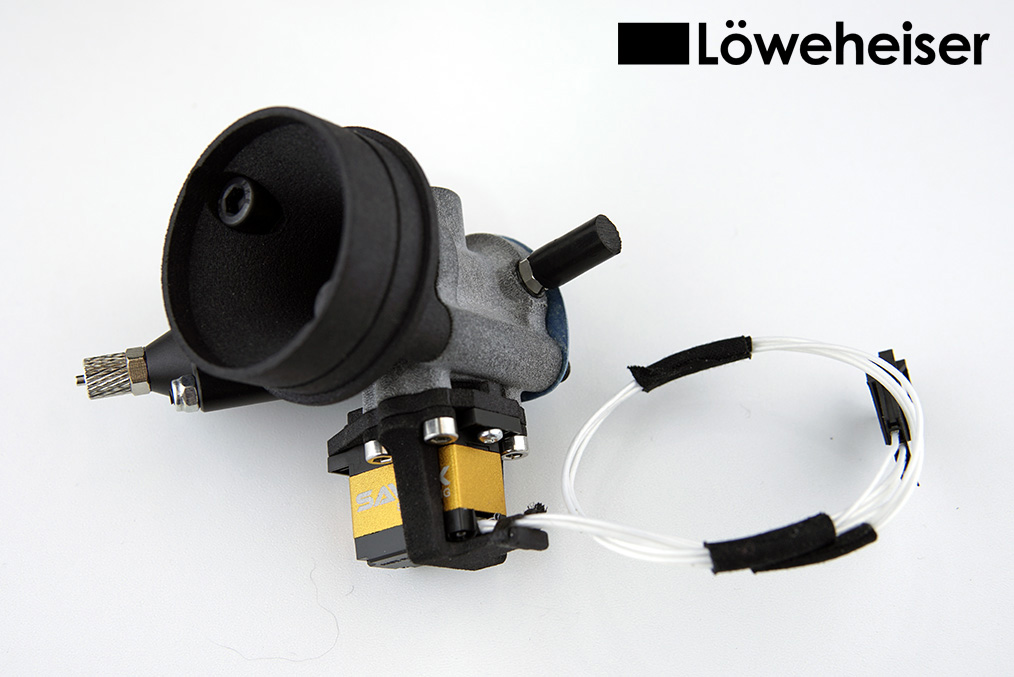