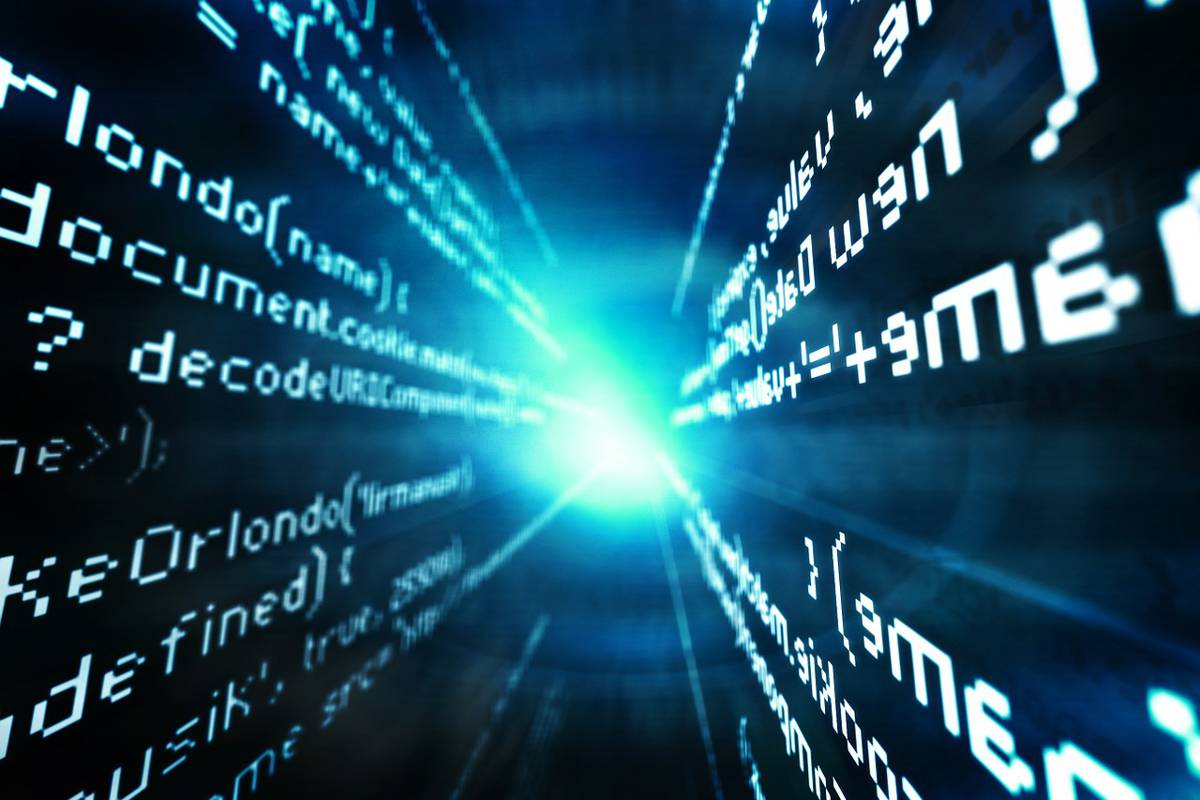 The contributions made by GrammaTech will be made available as part of an open source project called Mnemosyne.

The contract is being executed under a research program sponsored by the Defense Advanced Research Projects Agency (DARPA) under the Intent Defined Adaptive Software or IDAS program. GrammaTech has engaged researchers from Massachusetts Institute of Technology (MIT) and University of Texas at Austin as sub-contractors.

“By separating problem definition from implementation, this project will help make it possible for software developers to focus on ‘what to do’, by handling the details of ‘how to do it’ using automated code synthesis and adaptation tools,” said Alexey Loginov, Vice President of Research at GrammaTech. “We believe this research will have a significant impact on software quality, reliability, security and availability by enabling a developer new to a language to skip the learning curve of the first few months, while allowing an experienced professional to program at a significantly faster pace.”

This research project is intended to augment modern software development environments with a framework that exposes various kinds of intent specification and provides synthesis tools that act on the specifications in a collaborative process with developers. Key examples of the tools being developed include:

This material is based upon work supported by the US Air Force, AFRL/RIKE and DARPA under Contract No. FA8750-20-C-0208.