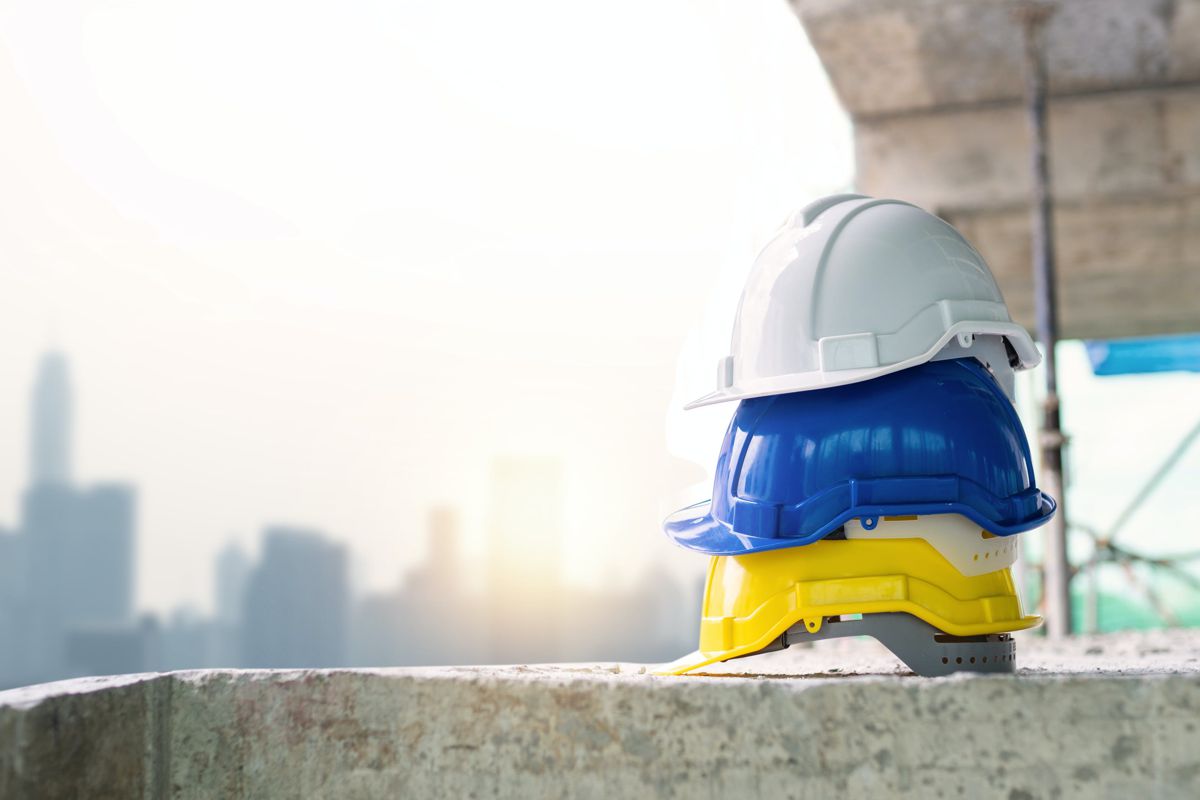 Three years ago, in November 2017, after 6 months working with Berkeley Homes, Yes Recycling launched a unique and innovative recycling programme for the construction industry, aimed at recycling old hard hats. 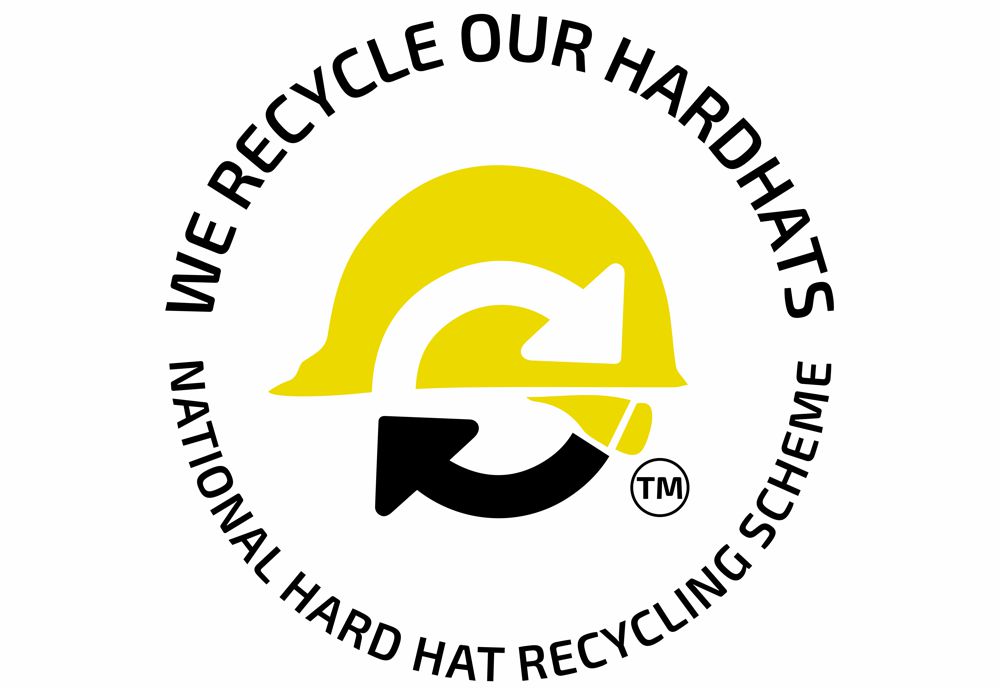 The company is no stranger to innovation when it comes to recycling everyday plastic items. From plastic banknotes to crisp packets, coffee cups to shop hangers, Yes Recycling have devised methods to recycle a huge array of everyday items for its customers.

Even so, the hard hat recycling presented some particular and unique challenges…. maybe not surprising when you consider that hard hats are fundamentally designed to be difficult to destroy!

Nevertheless, the highly skilled engineers at Yes Recycling were able resolve this and design the required process to break the hats down and recover the precious plastics.

Since that initial launch, the scheme has quietly grown from strength to strength, predominantly through word-of-mouth.

The scheme now boasts members from an astonishing range of sectors and businesses, including transport, utilities, defence, wildlife conservation, tree-surgery, extreme sports and, of course, the construction sector. The scheme has members from every corner of the UK, and the membership list is growing daily.

Sally Marquis Technical Surveyor of Network Rail shares her experience: “Recycling our hard hats through Yes Recycling has enabled us to support our Environmental Sustainability Strategy by reducing waste to landfill through the waste hierarchy. It is positive to see companies such as Yes Recycling investing in initiatives to support businesses in contributing to the circular economy.

“Maybe in the future, an old hard hat could be recycled into a new one and we fully support that process.” 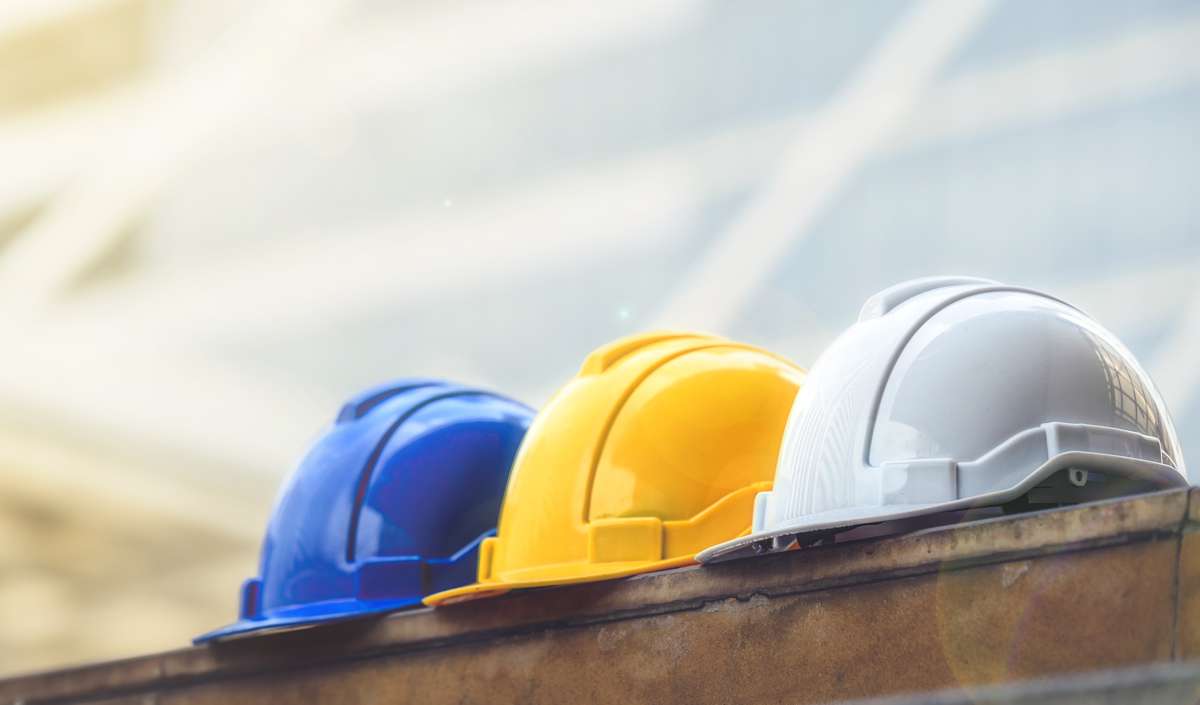 Director of Yes Recycling, Omer Kutluoglu, said of the scheme, “When we launched it, we really didn’t know if the scheme would take off or not. But with the encouragement of Berkeley Homes, we gave it a go. I’m really glad we did. The response has been astonishing. We have been met with a wall of enthusiasm…and not just in the initial launch phase, but an enthusiasm sustained over the last three years.”

“The consistent growth and success of the scheme is testament to people across the UK determined to do the right thing, not just for themselves but for their companies and the environment.

Their enthusiasm and positivity is immensely uplifting. Behind every single membership lies unsung heroes making a difference.”

Since the scheme’s inception, members have sent in many thousands of hard hats to Yes Recycling.

These are broken down and the different materials (including different polymer types) are separated and recovered. The recovered materials are then cleaned, filtered and re-made into new plastics ready to go back into British industry.

Omer continues, “One day we hope that we can make this a fully circular process, where the recycled material from the hard hats is put back directly into new ones, but for now we are happy to assure all valuable raw material used in making hard hats is properly recovered and fully recycled back into British manufacturing at end-of-life.”