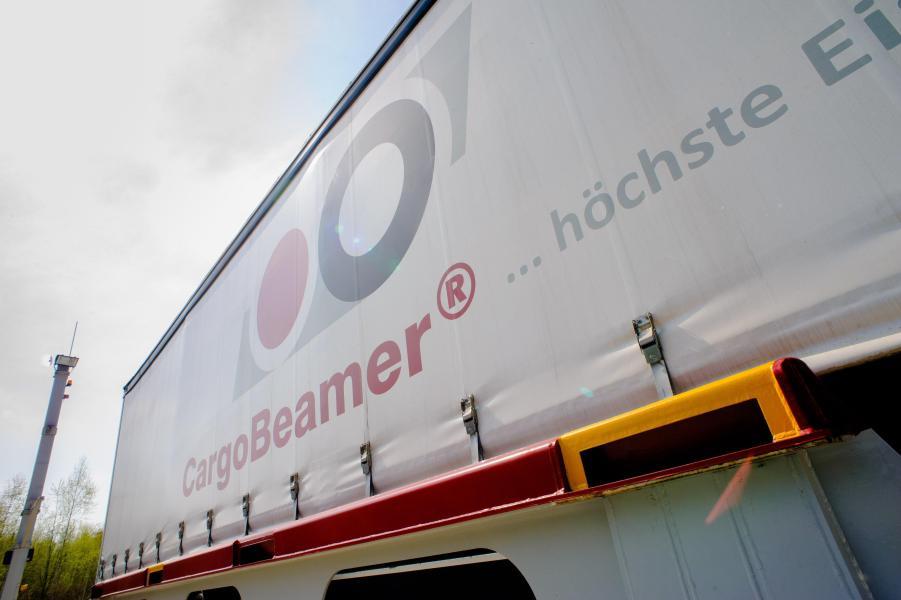 The European Investment Bank Group and CargoBeamer AG signed a €12.6 million equity type financing in the form of a senior secured loan coupled with a profit sharing mechanism.

The financing supports the construction and implementation of three new rail freight terminals in Calais (France), Kaldenkirchen (Germany) and Domodossola (Italy) to run combined transport rail services between these terminals as well as to other destinations. The Project will be implemented from 2020-2022. The EIB loan is backed by the Future Mobility facility (“FM”), a joint initiative established by the EIB and the European Commission under the Connecting Europe Facility (“CEF”) Debt Instrument.

CargoBeamer’s technology enables “combined road-rail transport” and allows transferring most truck cargo to rail. The company’s patented technology consists of rail wagons, innovative shipment terminals and logistics software. CargoBeamer’s system is compatible with 80% of the cargo trailers currently in use and thus offers a cleaner and cost competitive alternative when compared to road-transported freight. 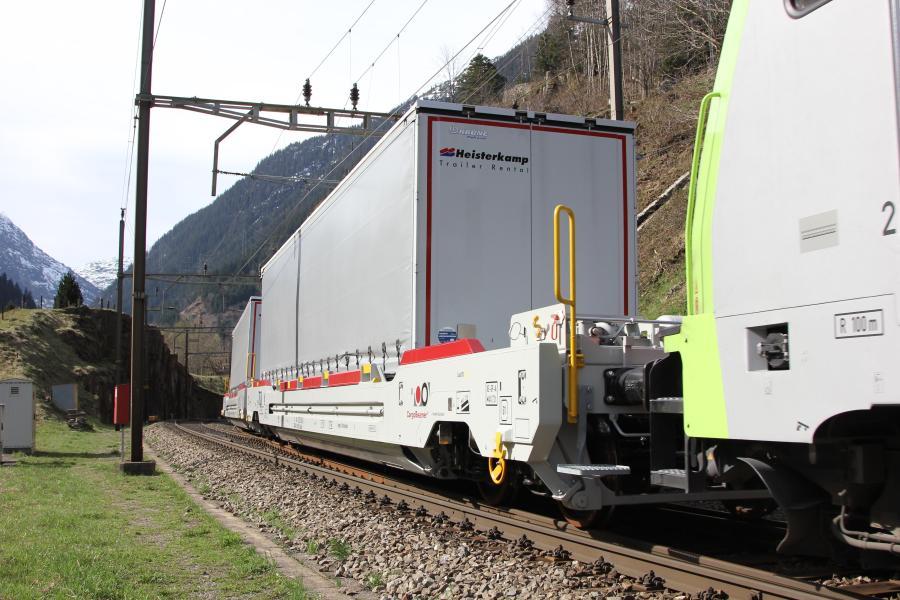 “European road transport continues to have the largest share of freight inland transport, resulting in traffic congestions, air pollution and greenhouse gas emissions. With freight traffic expected to further grow, the modal shift to rail is becoming more important than ever,” said EIB Vice-President Ambroise Fayolle. “Combined transport solutions such as road-to-rail can contribute to decarbonising transport and play an important role in achieving our goals towards a more eco-friendly, sustainable and efficient transport sector in Europe. That is why I am very pleased that the EIB, as the EU climate bank, supports an innovative company such as CargoBeamer.”

Adina Vălean, European Commissioner for Transport, added: “This loan will support our European Green Deal and Sustainable and Smart Mobility Strategy of greening freight transport. To accelerate the transition towards smart and sustainable transport, intermodality is a critical building block, and I am happy that we are able to support Cargobeamer in their effort to shift freight to rail.” 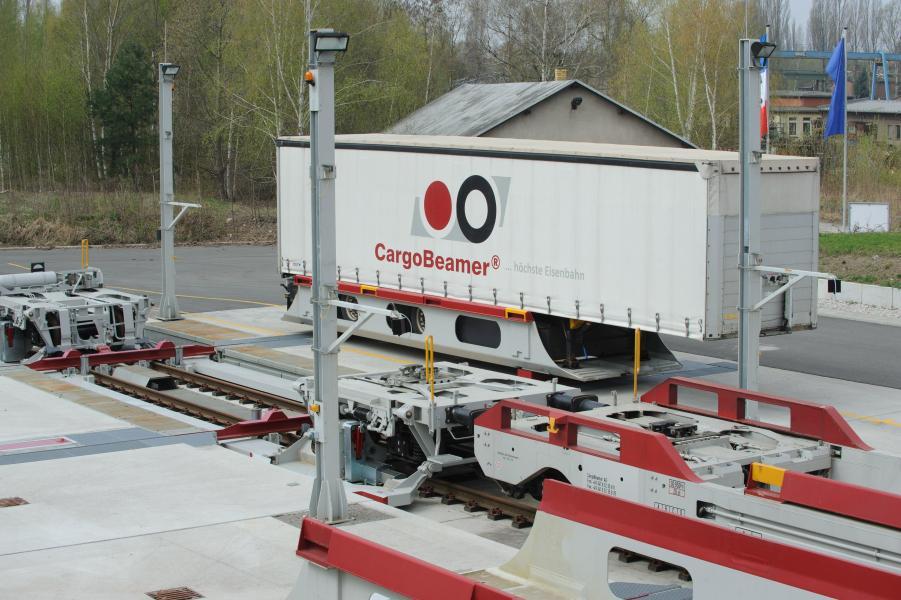 “An international network of terminals at carefully selected locations will be the key to success in our business. Therefore we are pleased about this financing package as an important step for our ambitious growth plan in the future,“ explains Dr. Markus Fischer, CFO of CargoBeamer. “We are convinced that combined transportation and the sustainable solution it offers will play an instrumental role in the modal shift of the upcoming years. We are happy that the EIB and the European Commission share our vision by announcing CargoBeamer as the third project supported by the Future Mobility Facility since it’s launch last year.”

CargoBeamer obtained the EU certification of its technology in 2013 (a crucial step in the highly regulated rail market) and since 2015, it has been successfully operating the route between Kaldenkirchen (Germany) and Domodossola (Italy).

On this route the company has been able to capture about 7% of the road freight market in the corridor (excluding the broader hinterland) thus demonstrating that a significant modal shift from road to rail is possible. The first terminal fully using the CargoBeamer technology is currently under construction in Calais (France) and will be opened in mid-2021.