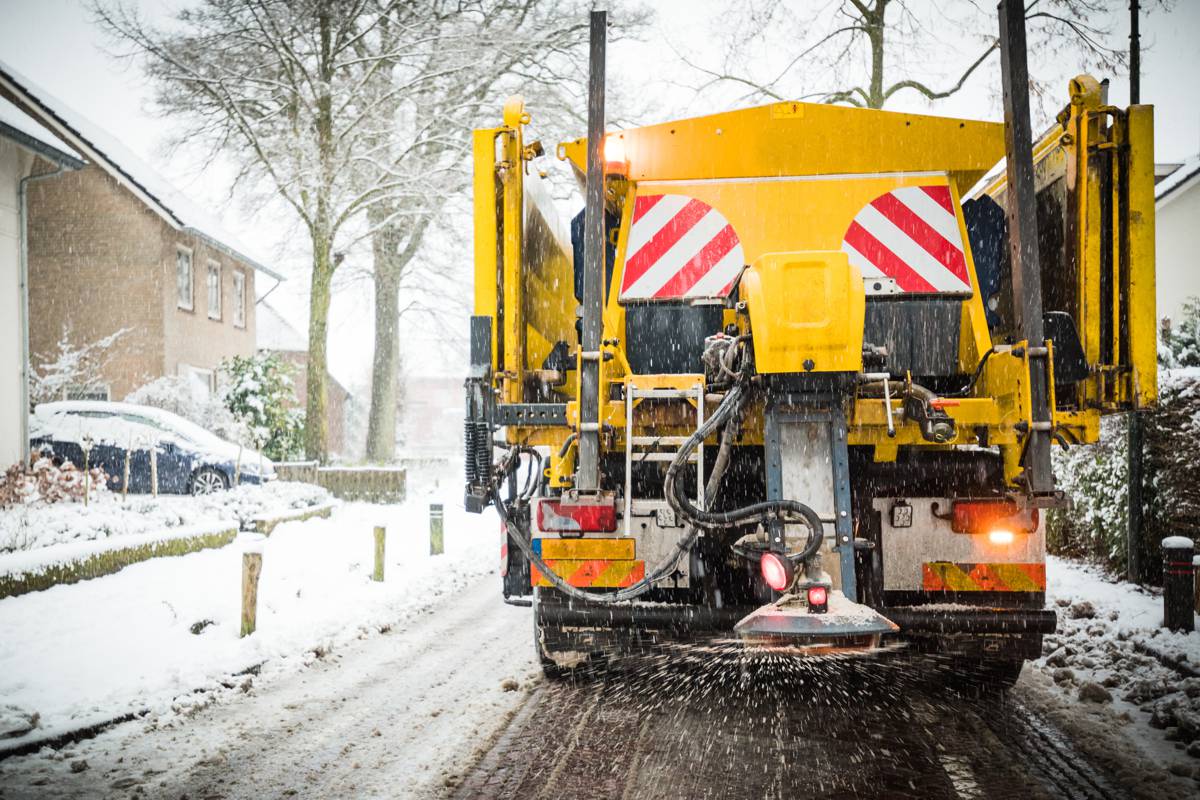 Photo Credit To The Gritting Company

The onset of winter weather sees the return of gritting lorries on roads across the UK. 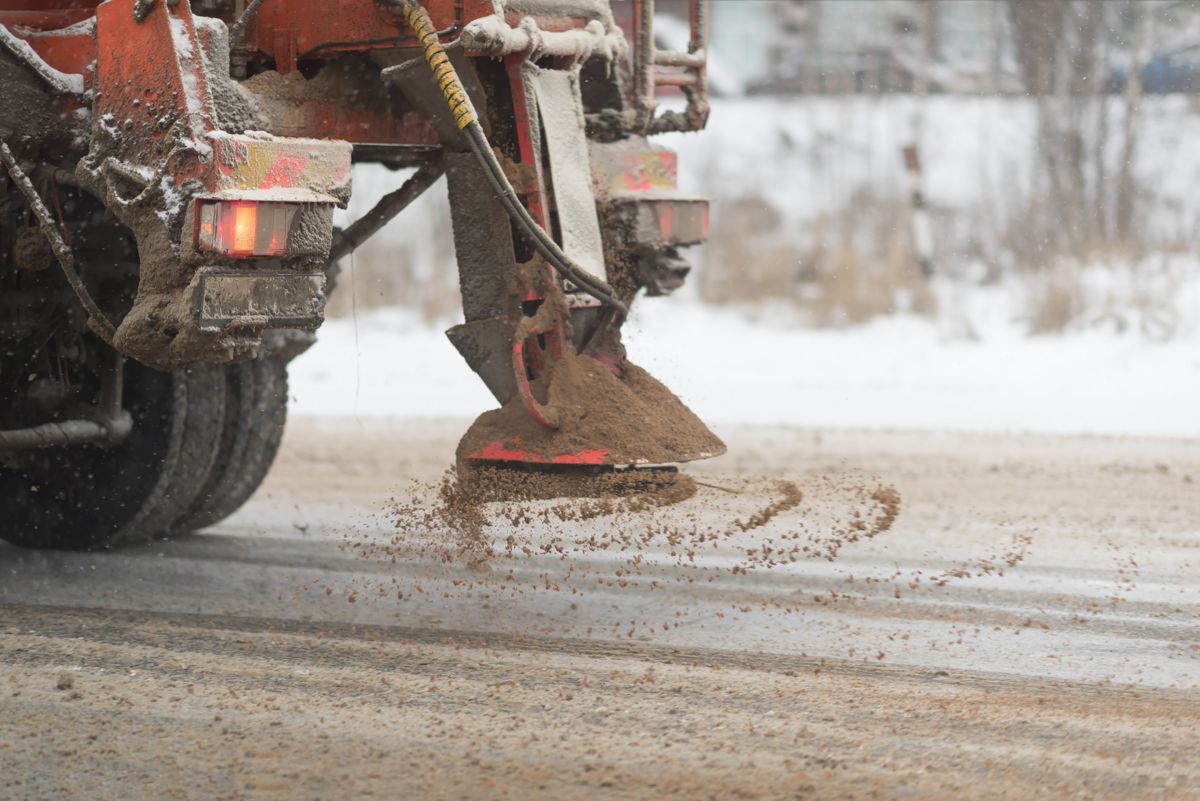 In addition to clearing snow and ice, specialist operators The Gritting Company are keen to dispel five myths about road gritting:

Untrue.  It’s not grit, it’s salt. The small stones that make up grit can leave a sticky residue with the risk of a slippery road surface. Grit can also block drains as it washes away.  The alternative is salt.  Brown rock salt (often mistaken for grit) is generally spread on large road surfaces because it is more economical.  White salt is more expensive and is more often used in the grounds of schools, hospitals and business parks, as it leaves less residue on floors and carpets when trodden in by pedestrians.

Myth 2 – Salt will melt ice at any temperature

Not true.  Salt works by lowering the temperature at which water will freeze, and this prevents ice forming on the roads.  The more concentrated the salt, the lower the freezing point, but salt is less effective below minus five degrees Celsius.  At lower temperatures, ice and snow treated with salt melts less quickly.

False.  The de-icing effect relies on the salt being crushed and spread by the passing vehicles’ tyres.  If the traffic is light, then the salted ice on the road will take longer to melt.

Not true. Salt works best on snow that is less than 4 cm, and the traffic is needed to help distribute the salt.

True, but unlikely in the UK. Yes, there is a link between the temperature of the air and how much water it can hold.  But this is only true when the temperature plummets beneath minus 40 degrees Celsius, which does not usually happen in the UK.  When this temperature is reached, the air has so little moisture in it that snow can rarely form.