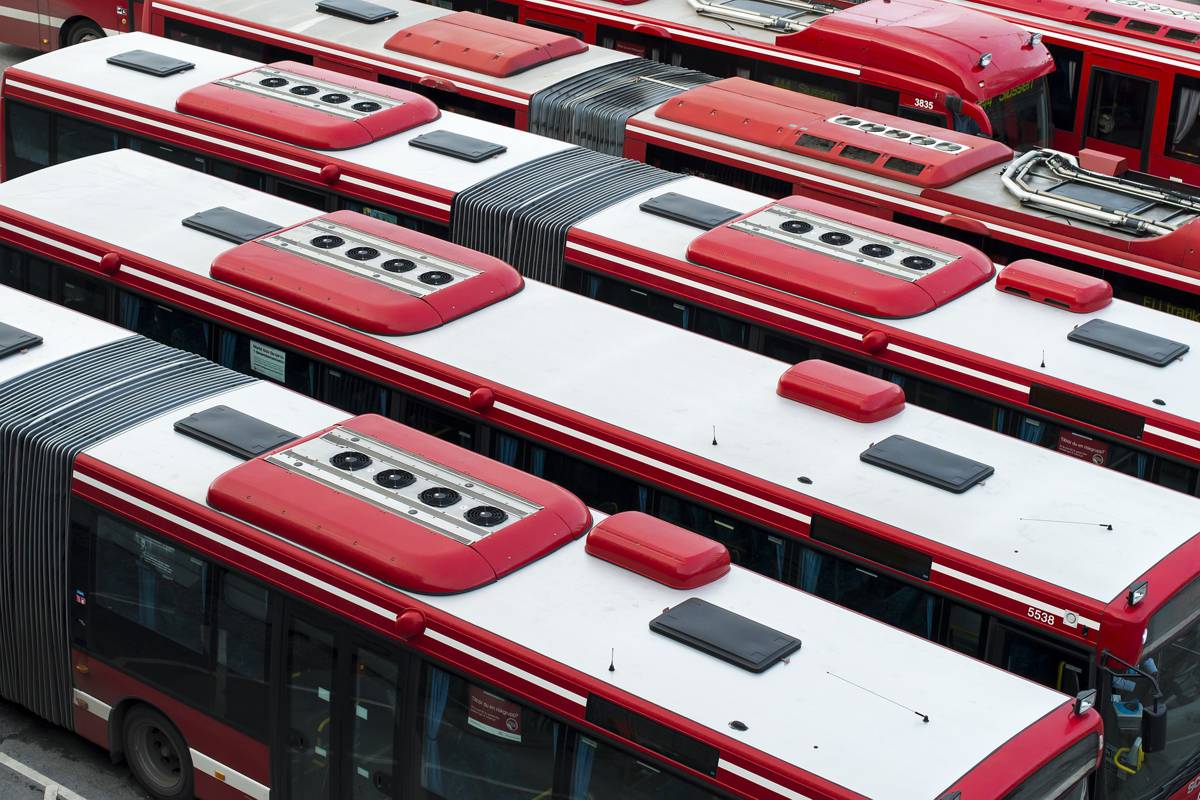 Photo Credit To European Bank for Reconstruction and Development

The population of Amman will benefit from the introduction of a new bus fleet in the Jordanian capital thanks to its participation in EBRD Green Cities, the Bank’s pioneering urban sustainability programme.

In a first Jordanian project under the initiative, the European Bank for Reconstruction and Development (EBRD) is providing a €14.8 million financial package to Greater Amman Municipality (GAM) for the procurement of a new bus fleet. The new fleet will consist of 15 zero-emission electric buses, the first of their kind in Jordan, and 136 Euro V diesel buses. The electric buses will be financed with €2.8 million from the EBRD and the same amount from the Green Climate Fund (GCF), while the diesel buses will be purchased with a €12 million EBRD loan.

Relative to the current fleet, the new vehicles will reduce greenhouse gas emissions and air pollution, while offering commuters easy access to a safe and comfortable means of transport. The city will also introduce new routes and refurbish its bus depot, which will be leased to a private-sector operator that will manage the facility.

The financing is a follow-on investment from Amman’s Green City Action Plan (GCAP), developed as part of Amman’s participation in EBRD Green Cities. Under the GCAP, the city aims to plan and invest in its green development by addressing key issues, such as managing solid waste, reducing pollution and energy consumption and tackling pressing climate and environmental challenges.

The investment will improve public transport in this city of four million inhabitants, while serving as a crucial first step in a transition to low-carbon transport infrastructure.

The “partnership for transformation” between the Green Climate Fund and the EBRD has seen the GCF support six EBRD programmes with US$ 830 million, catalysing more than US$ 3.6 billion in total project value. The GCF is the largest climate fund in the world to support the efforts of developing economies as they respond to the challenge of climate change.

Since the start of its operations in Jordan in 2012, the EBRD has provided more than €1.4 billion in 54 projects to the country’s economy. The Bank’s priority in Jordan is to support sustainable energy, finance private enterprises and promote infrastructure reform.