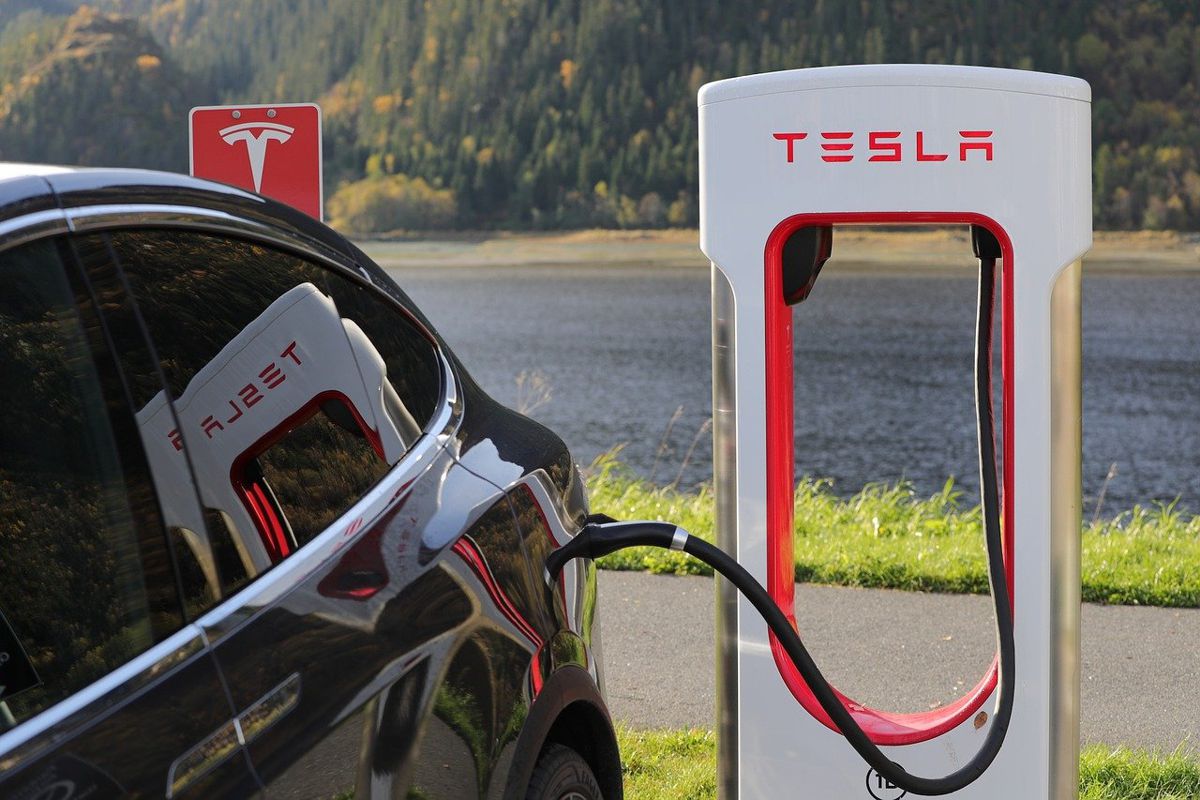 Tesla has achieved meteoric growth in market value and stock price in 2020. Over the 12-month period, its market cap increased by over $500 billion year-to-date (YTD).

However, Wall Street is split on the future of the Tesla stock. Based on JP Morgan analysts, it is projected to plummet by 87% in 2021 to $90 per share. On the other hand, Goldman Sachs offers a price target of $780 and Wedbush estimates it to be around $1,000. 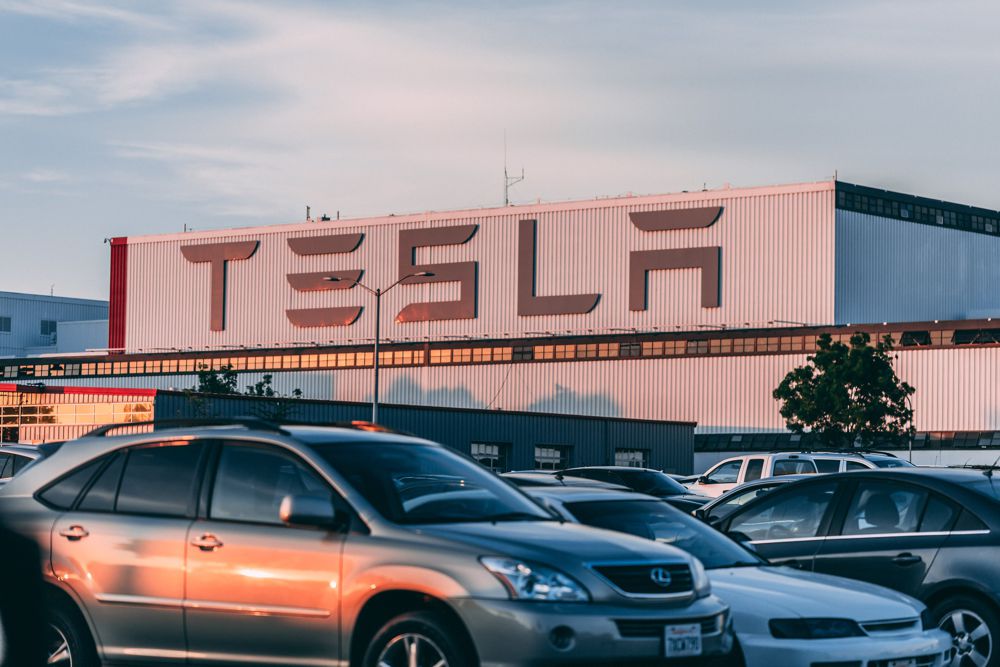 Tesla’s market capitalization as of January 12, 2021 is $834.17 billion. It thus surpassed the total cumulative market value of the top eight automakers globally. Among other factors, its phenomenal rise was attributed to the company’s addition to the prestigious S&P 500 index on December 21.

On the other hand, the total new car sales in the US reached 15.9 million in 2020, down by 4.7% from 2019. Tesla’s total sales for the period thus account for only about 3% of the total. Comparatively, GM sold 2.5 million cars and light trucks in the US during the year. Toyota sold 2.1 million.

Notably though, Tesla is an undisputed leader in electric vehicle (EV) sales. Tesla Model 3 is the best-selling EV model with lifetime sales of 645,000 as of September 2020. Nissan LEAF came in a distant second with 490,000 unit sales while Tesla Model S was third with 305,000.