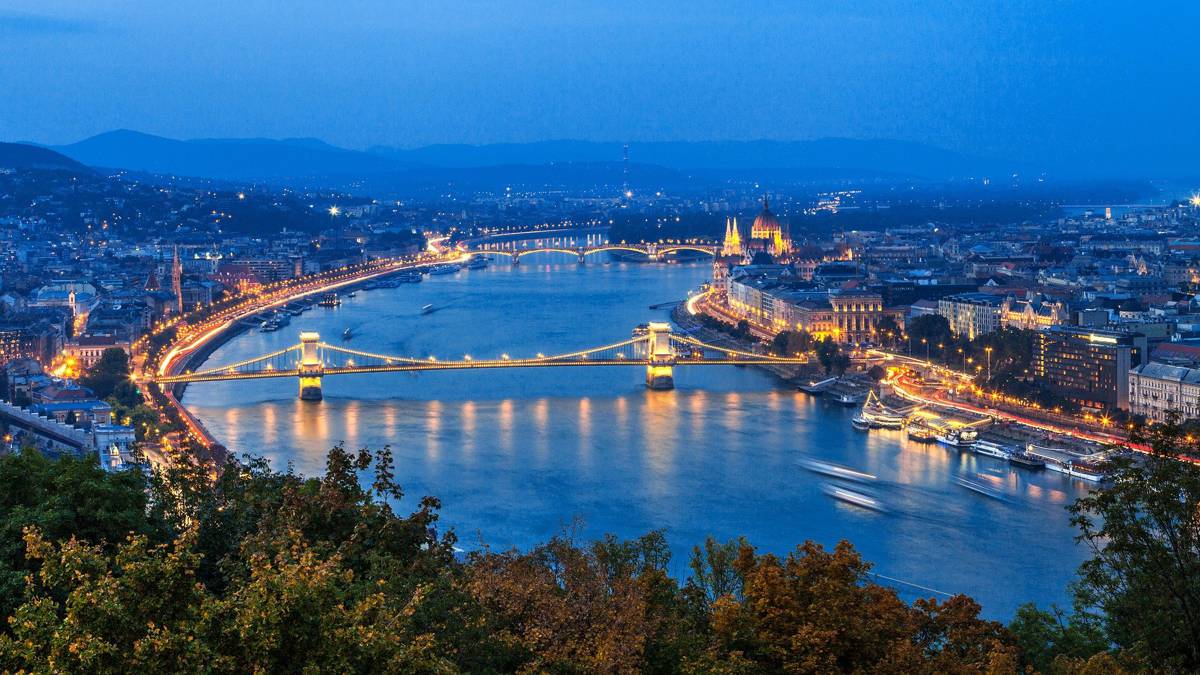 The Hungarian subsidiary of European-based construction group STRABAG has been awarded a new infrastructure contract in Hungary with a volume of € 245.58 million (HUF 90.45 billion).

The S-D 2020 M6 consortium, consisting of STRABAG Építő Kft. (50.12 %) and Duna Aszfalt Zrt., will complete the 20 km gap of the M6 motorway between Bóly and Ivándárda on the Croatian border. The project is scheduled to be completed within 36 months.

“Closing this gap creates a new border crossing with Croatia as part of the Hungarian motorway network. This will significantly reduce the travel time for international passenger and road freight traffic,” says Thomas Birtel, CEO of STRABAG SE.

High-level corridor to the Adriatic Sea

The project entails the construction of three junctions, 16 bridges and a service area as well as a turnkey motorway maintenance facility with office buildings, weighbridge and filling station.

As part of Pan-European transport corridor Vc, the M6 motorway represents a high-level connection to the Adriatic Sea from Budapest via Osijek and Sarajevo to the Croatian port city of Ploče.

STRABAG had already completed a section of the M6 between Szekszárd and Bóly and of the M60 between Bóly and Pécs in 2010.