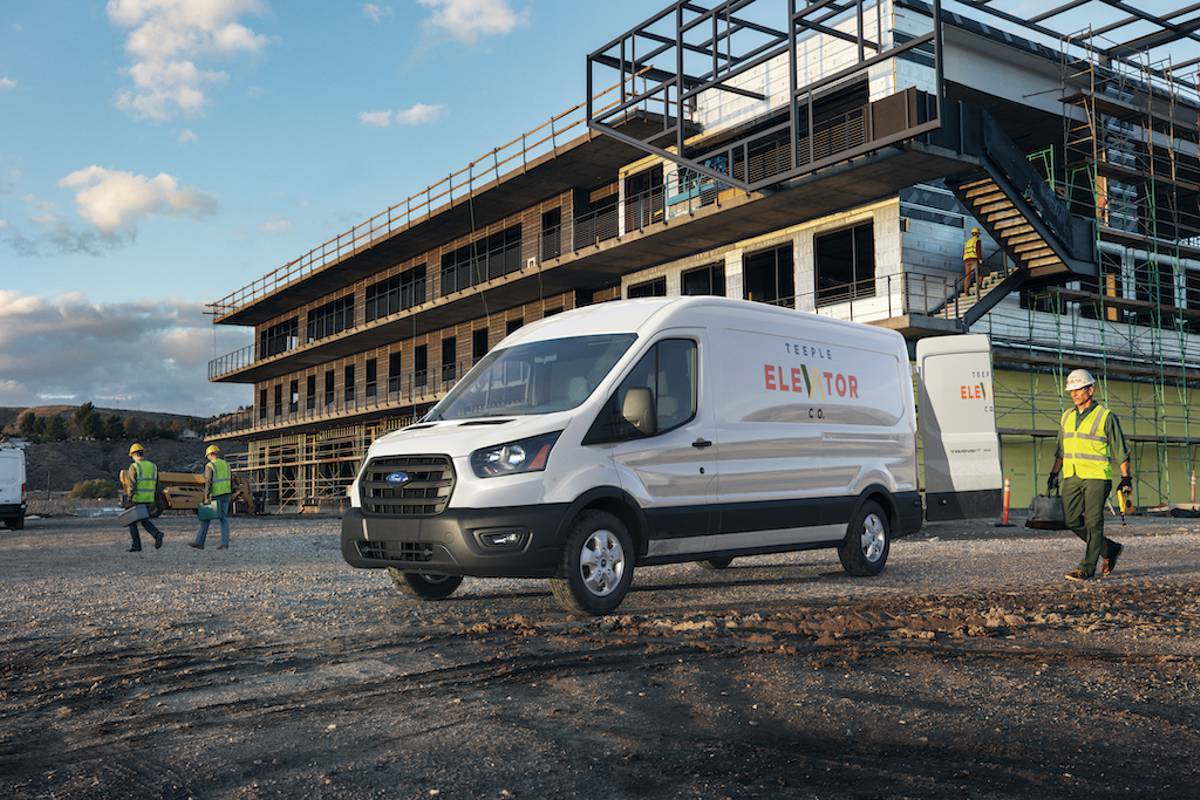 Photo Credit To The Van Insurer

2020 was a year like no other, but for many van drivers working on the front line, their vans proved an indispensable means of keeping the wheels of industry turning.

While there are many different makes and models on the market to choose from, The Van Insurer is committed to finding the most competitive insurance quote for each and every customer, regardless of how they use their vehicle. And there’s more good news for van drivers; last year saw insurance premiums drop for every van that hit The Van Insurer’s Top 10 Vans of 2020.

Once again, the online insurance price comparison specialist has crunched its quote data from the last 12 months to find the most popular vans amongst those looking for insurance cover – read on to see whether your motor hit the Top 10. 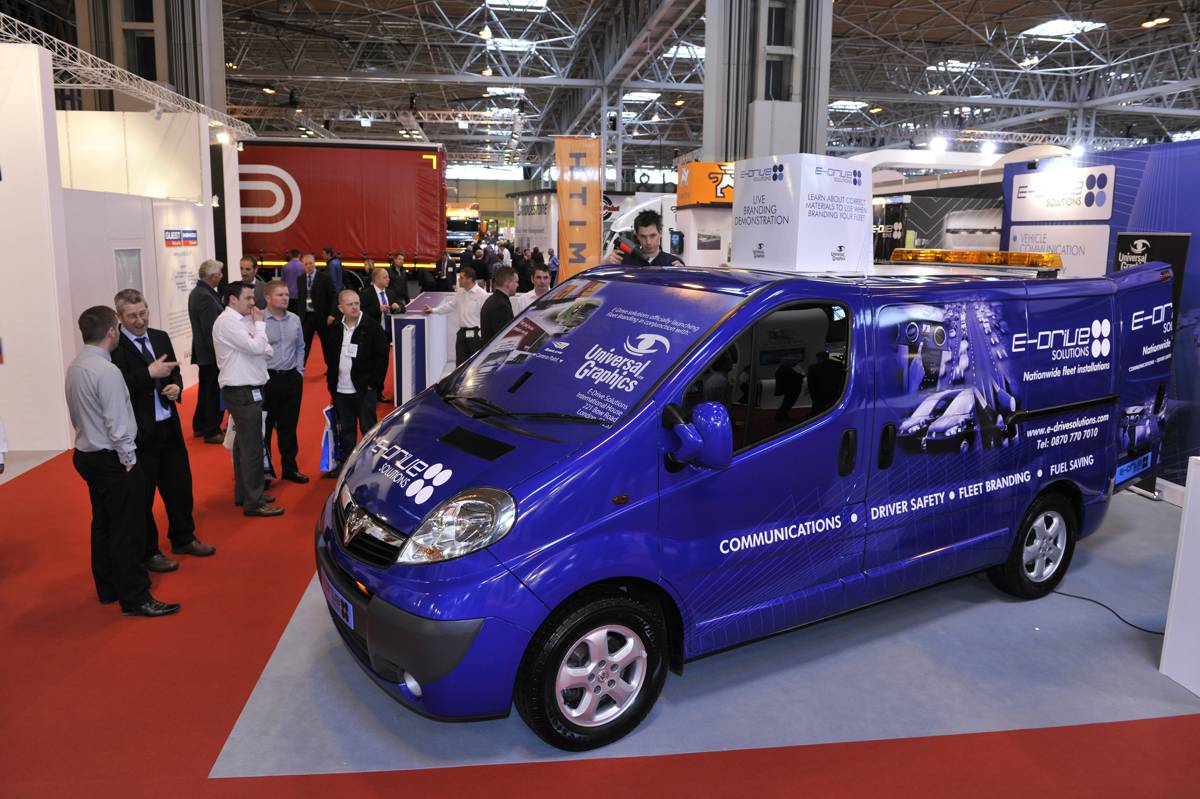 The Ford Transit once again stormed to the top spot in 2020, for the third year in a row, with a staggering one third of all quotes processed relating to one of the variants of the trusty Transit.

Boasting flexibility and adaptability, three load lengths and driveline configurations, to name but a few features, it’s easy to see why many van drivers would consider this one a worthy winner.

In fact, it was the top vehicle of choice almost across the board with builders, carpenters, painters and decorators, electricians, gardeners and plumbers all requesting more quotes for the Transit than any other motor.

The second most quoted-for van last year was the Vauxhall Vivaro.

Vauxhall prides itself on offering practicality and efficiency with this little mover. Boasting strong styling and serious payload capacity, it’s another van offering comfort and cutting-edge tech to support you while you’re out on the road.

Having held onto the second spot for two years in a row, it’s probably no surprise that builders, carpenters and delivery drivers all generated the second highest number of quotes for this firm favourite.

The Transit Connect was the second of Ford’s vans to make the top three rankings.

Toughness, durability and functionality are just three of the features synonymous with this van. According to Ford, it’s been given a sophisticated new look, comprehensively updated interior and more advanced technology than ever before, which seems to have paid off.

The Mercedes Benz Sprinter came in fourth in our rankings.

Mercedes believes it’s plugged a gap in the market with this latest Sprinter edition. Claiming to offer new levels of individuality, productivity and efficiency, all customisable to the van driver’s needs, it looks like their message really has got across.

The third Ford van to make the top 10 was the Transit Custom.

Ford claims the latest evolution maintains its toughness, functionality and reliability but now delivers an even wider range of innovation and smart technology. It’s clearly another Ford favourite that deserves its top 10 status.

The Ford Transit Custom is clearly a firm favourite amongst electricians, as nearly 14 per cent of sparkies requested insurance quotes last year, the second highest from that vocation.

The total quotes processed for the Volkswagen Transporter placed it firmly in sixth place.

Volkswagen’s worked hard to ensure that this latest edition offers advanced engine technology that saves money and the environment. Coupled with the comfort and practicality you’d expect from the Transporter, clearly it’s another top choice.

Renault claims that the needs of the van driver have been put first with this edition, which offers numerous variants and impressive fuel efficiency. It’s an award winner too, making it another worthy top 10 entry and easy to see why it’s performed even better this year.

Another mover up the list of most quoted for vans, and Volkswagen’s second top 10 entry, is the Caddy.

It’s another van that offers impressive technology as standard, from adaptive cruise control and an in-built parking system to safety systems that give you peace of mind. It’s a great little mover that’s just inside the top 10.

Following hot on the heels of the Caddy, the Citroen Berlingo came a very close second to the Volkswagen favourite, with only slightly fewer quotes generated.

If you’re looking for versatility and a van that will take you from work to play, this is probably it. Space, comfort and modularity come as standard with this van, which explains why its spot in the top 10 is justified.

In addition to several award wins, Vauxhall likes to boast about the Combo’s practical design, paired with a sleek and sporty finish. For practicality and efficiency, it’s evidently a good choice.

“While offering our customers the most competitive insurance quotes is our top priority, we always find it interesting to see which vans make the top 10.

“Whether you need your van for work, play or somewhere in between, we’re here to keep you on the road.”

*The Top 10 list comprises the vans for which The Van Insurer received the most quote requests from January to December 2020.