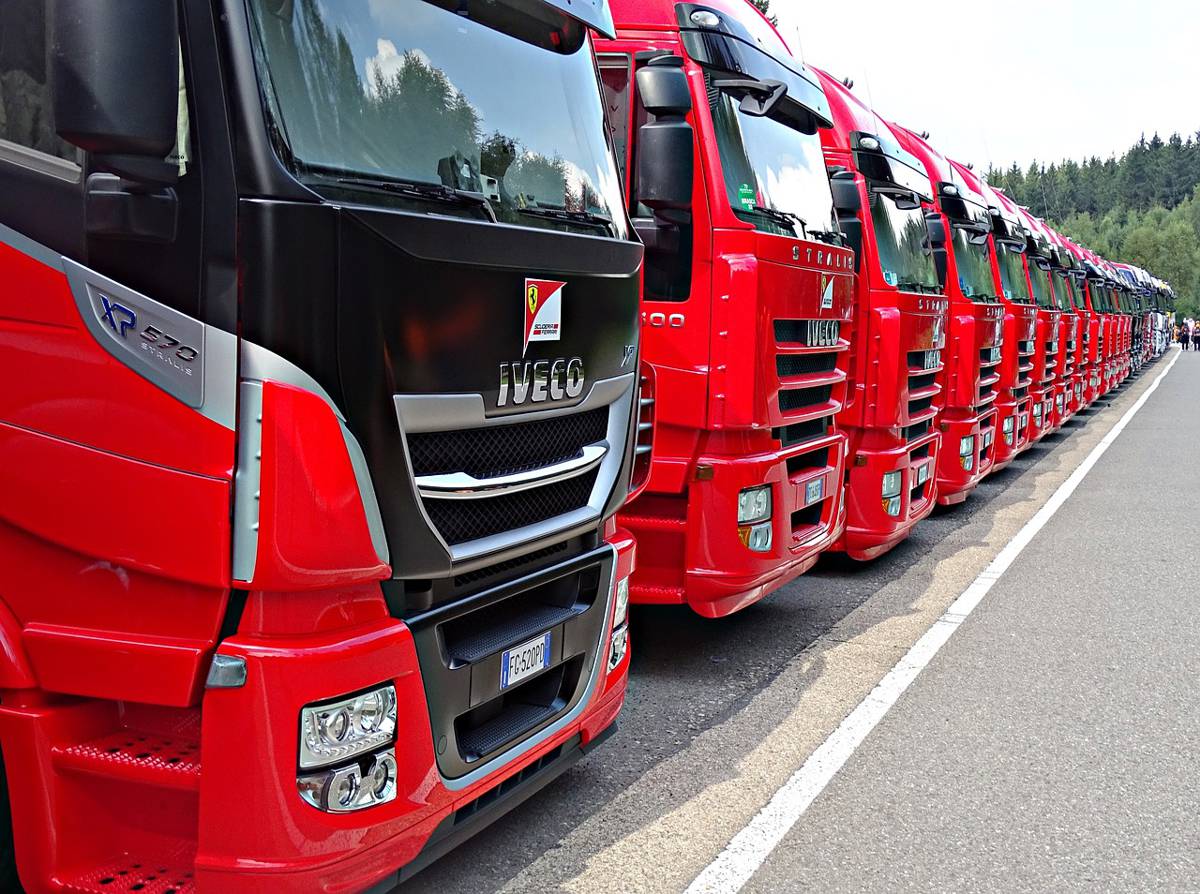 Implications of Autonomous Trucks hitting US roads this year

Implications of Autonomous Trucks hitting US roads this year

The idea of autonomous vehicles (AVs) has been around for almost a century, but over the past couple of decades we’ve seen vehicle manufacturers make significant headway in developing and implementing new technologies to make this concept a reality.

While we may still be years off from full integration of AV cars onto the roadways, we could see AV trucks driving as soon as this year; more specifically, level 4 autonomous tractor trailers in which an automated driving system (ADS) can operate the vehicles and perform all driving tasks without a human driver.

Allowing these AV tractor trailers onto our roadways will be viewed as a critical test to the industry as a whole, further proving the ability for AVs to overtake human operated vehicles as a safer and more reliable alternative. These AVs will transport goods from state to state without a driver. Reports have circulated including Walmart’s announcement that it will be operating autonomous box trucks in Arkansas in 2021, while TuSimple, a start-up in the space, is also planning to have driverless trucks on Texas routes this year.

This article will discuss what we can expect from AV trucks this year, why they are safer than human operated vehicles, how they can address inefficiencies and what federal regulations we should expect from the Biden administration. 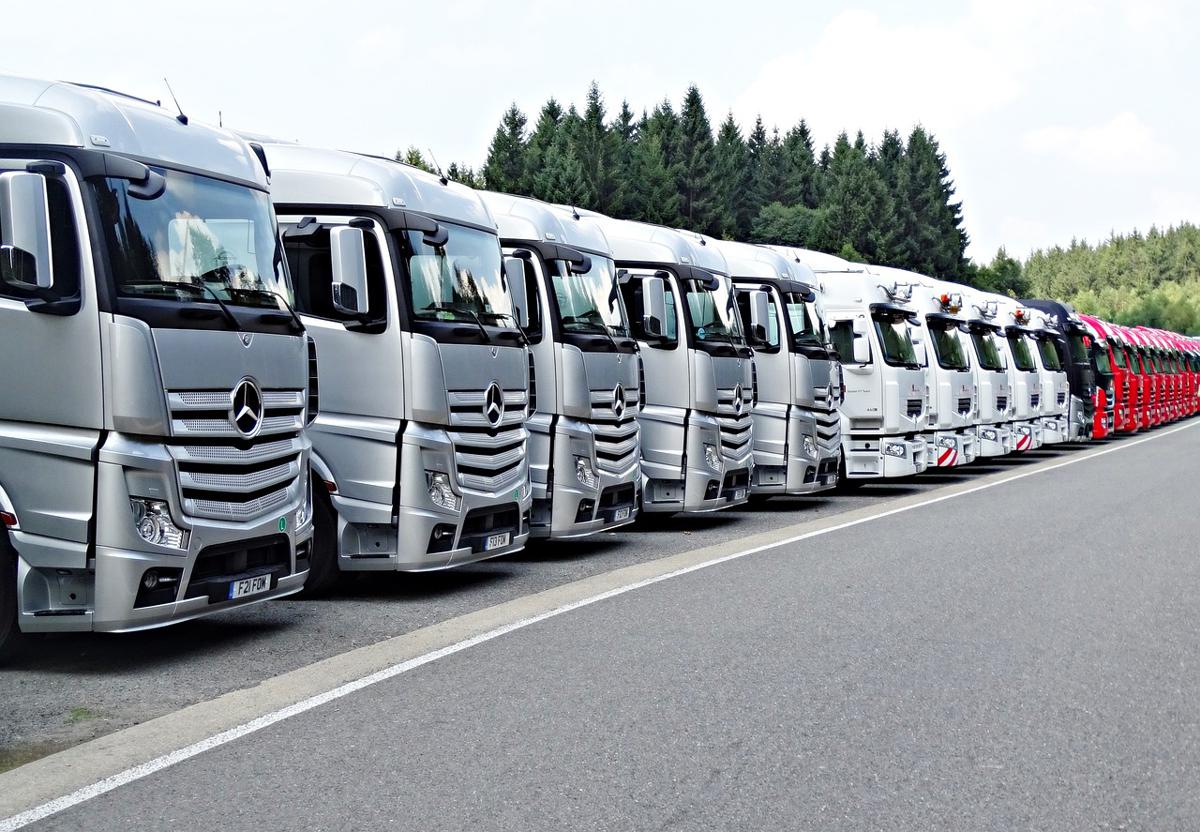 As long as human operated vehicles remain on roadways, safety will continue to be a major concern as a result of distracted driving, not abiding by speed limits, poor driving conditions and slow reaction times. Public buy-in continues to be one of the biggest hurdles for manufacturers however, considering a reported 94% of serious crashes are a result of human error, deploying AVs is paramount to significantly reducing and even eliminating human error.

One of the main safety components AVs offer are quicker reaction times. AVs are able to react to emergencies 10 times faster than a typical human and in some cases, depending on age and ability, even faster. If we look at an AV that is equipped with common assisted features such as radar or lidar sensors paired with a camera system, the reaction time is .5 seconds, and set to be even quicker if you include event-based sensors. Even drivers who can react quickly to roadway hazards are still susceptible to being distracted, glancing away for even a second.

AV trucks can prove to be a critical resource for the transportation industry as it pertains to both efficiency and cost reduction, particularly in terms of extending the length of a vehicles trip. While each state is different, there are shift regulations drivers must follow regarding how long they can operate their vehicle for. Additionally, if they’re crossing state lines then they must follow federal regulations that they cannot drive for more than 11 hours at a time and should have a break of at least 14 hours between trips.

Deploying AVs will add significant value to companies by increasing the number of trips that can be completed. Without the need for a driver, AVs can travel at all hours without the imposition of shift regulations, resulting in quicker deliveries and turnaround to the next trip.

Additionally, with full autonomy, shippers and distributors will be able to significantly reduce operating costs by around 45% which is equivalent to $85-$125 billion. How those savings are distributed is still up for consideration but could potentially result in lower cost for goods.

Furthermore, since all AV trucks are electric by design there is a reduction in fuel needs which will prove beneficial to addressing green initiatives. Deploying more electric vehicles will continue to play a role in reducing our carbon footprint as we strive to achieve net zero carbon emissions. However, it is up to the governments around the world to continue to buy-in and invest in the AV industry.

Expectations for the Biden Administration

During the entirety of his presidential campaign, President Biden touted his $2 trillion climate change plan to bolster both clean energy and rebuild infrastructure. Biden’s aggressive effort to achieve net-zero carbon emissions will be reliant on his administration’s dedication to focus in on the advancement and regulation of the AV industry by prioritizing safety and consumer buy-in.

Additionally, Biden’s plan entails improved infrastructure. It’s no coincidence that he selected Pete Buttigieg as his Transportation Secretary given their views on infrastructure align. Buttigieg has proposed a $1 trillion plan that would create millions of jobs while also updating U.S. infrastructure in an attempt to fight against climate change. His plan cites the creation of six million jobs, a goal of repairing roads and bridges in poor condition by 2030 and investing in sustainable infrastructure that would enable country wide growth of 50 percent over the next 10 years.

Furthermore, Biden’s energy secretary, Jennifer Granholm, also has a history of supporting AV initiatives. During her time as governor of Michigan, she led a suffering auto industry through a national crisis by promoting partnerships deemed critical between industry, government and researchers. Additionally, Granholm developed economic incentives to industries including battery manufacturing, bioenergy, solar and wind power, all part of her plan to introduce clean energy innovation and economic development.

The deployment of AVs is no longer a question of “if” but rather “when.” As AV trucks begin to hit the roads, the industry can begin to feel a sense of optimism that full integration is not far behind. Our values align with the general public as we continue to work towards providing the safest systems and experience possible. AV trucks will demonstrate the positive capabilities for both consumers and transportation companies and in turn validate itself to federal regulators, ensuring AVs as the transportation of the future.