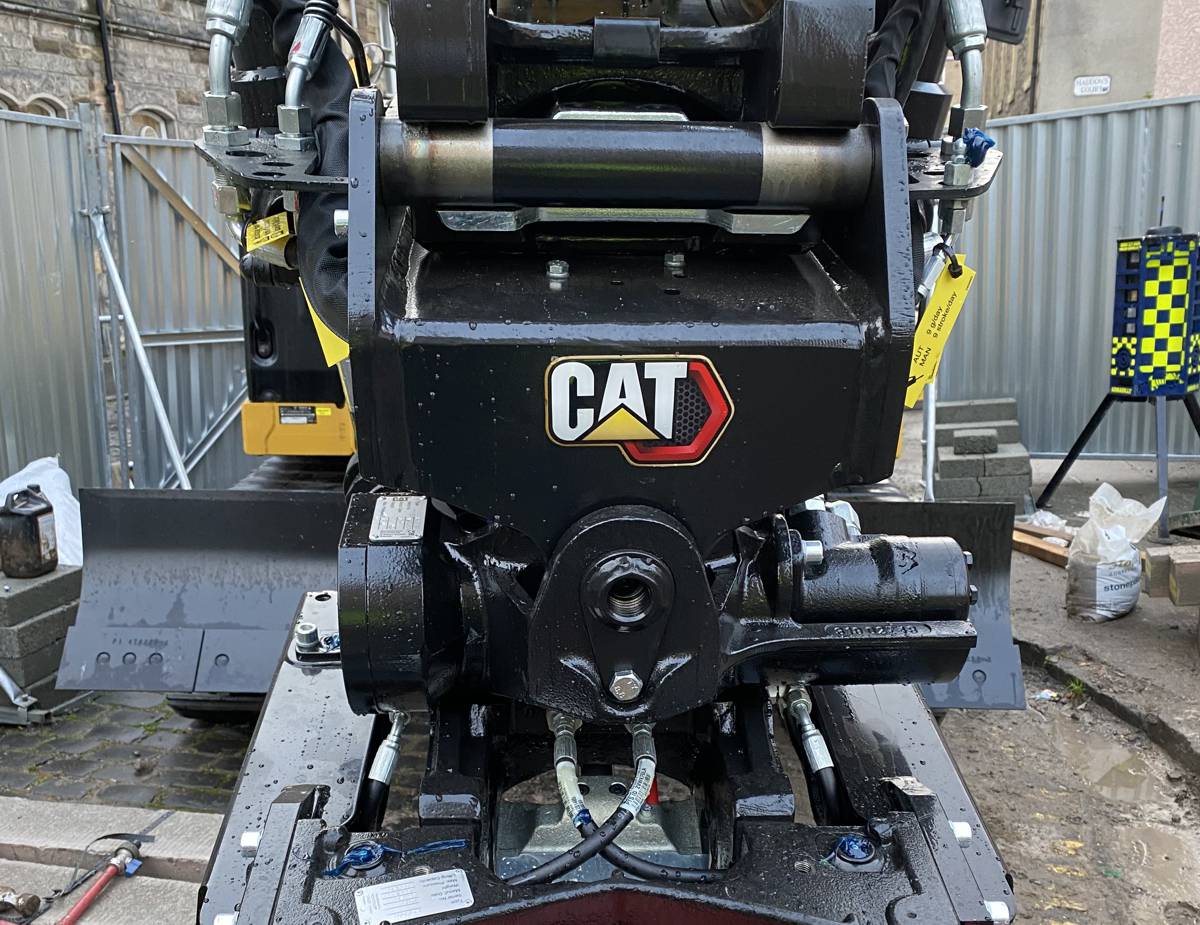 The company recently took delivery of its new excavator from Finning UK & Ireland, exclusive distributor of Cat equipment and products, and has already been putting the machine and the TRS through its paces. Designed to integrate seamlessly into the Caterpillar Advanced Monitor, the new TRS provides enhanced machine versatility and intuitive control.

Until recently, Keystone hired machines from local plant hire companies to fulfil its building contracts. However, after test-driving a Next Generation Cat 308 at its local Finning branch in Hamilton, Scotland, Keystone made its first purchase. The TRS8 enables the operator to rotate the bucket 360 degrees continuously with a 40-degree angled tilt, which significantly reduces the need to reposition the machine, saving time and reducing wear.

“Compared with other larger machines that we’ve used over the year, the Cat 308 next generation excavator has the best operating ability, power and performance,” explained Jonathan Prior, Director at Keystone Construction. “However, it’s also compact, which makes it easy to operate and small enough for our typical construction site.”

“Rotating and tilting the bucket at every angle allows operators to dig sideways, around a corner and in really tight, confined spaces. It has already proved to be extremely valuable, enabling us to complete some of our most challenging jobs to date,” concluded Prior.

Keystone Construction has just used its new piece of equipment to complete a project on a block of flats, located in the city centre. Here, the excavator was used to dig two complex shapes within half a metre from the boundary on each side. Normally working in close proximity to an obstruction would require moving the machine multiple times or use of additional equipment on site. However, with the TRS the operator was able to check the angle of the bucket from the cab and adjust it to excavate with absolute accuracy.

Keystone Construction has a strong pipeline of projects lined up over the next year. In fact, the company is already considering its next Cat purchase, which is likely to be a Cat 313 excavator, one of the newest additions to the fleet. 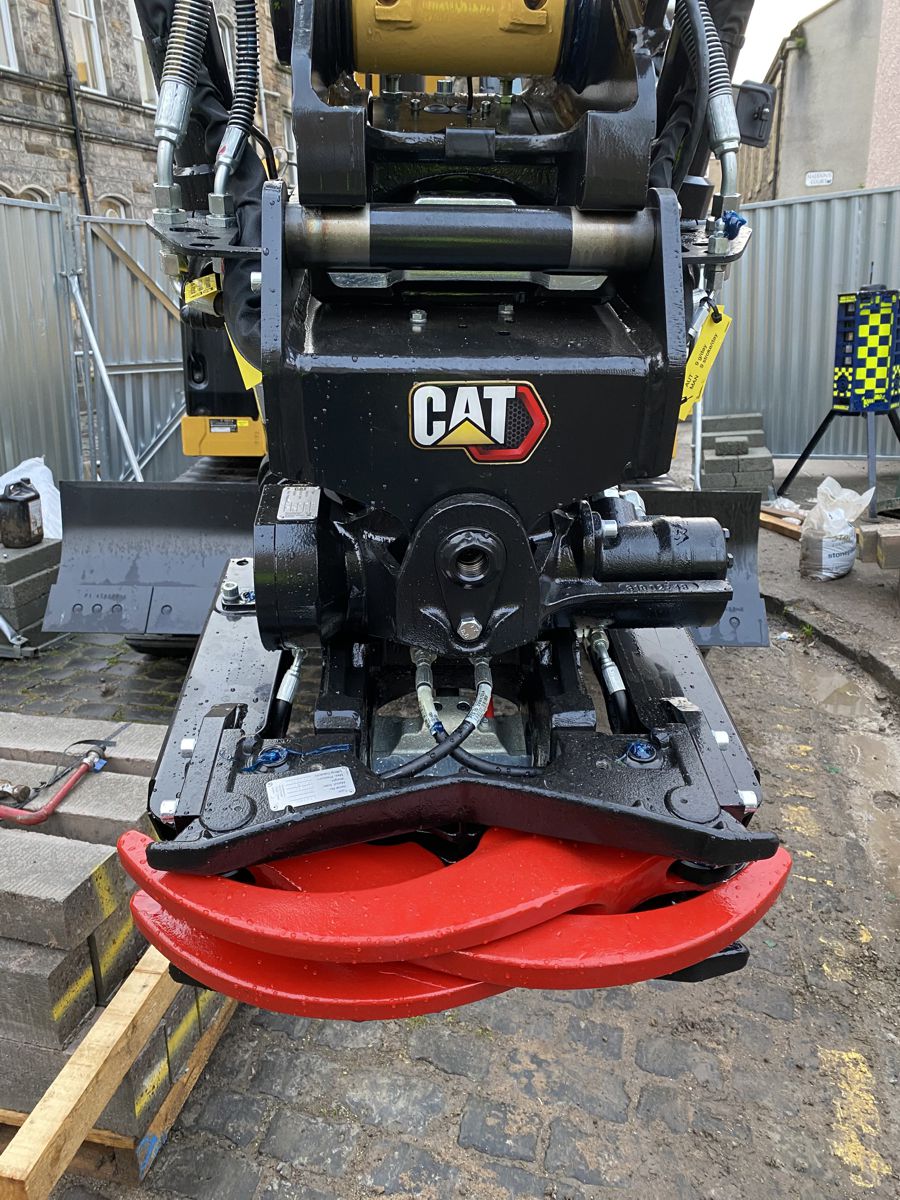 0 0 0
Previous : Why all Construction Workers need to return to onsite work in 2021
Next : Intersections evolve from Inductive Loops to Artificial Intelligence