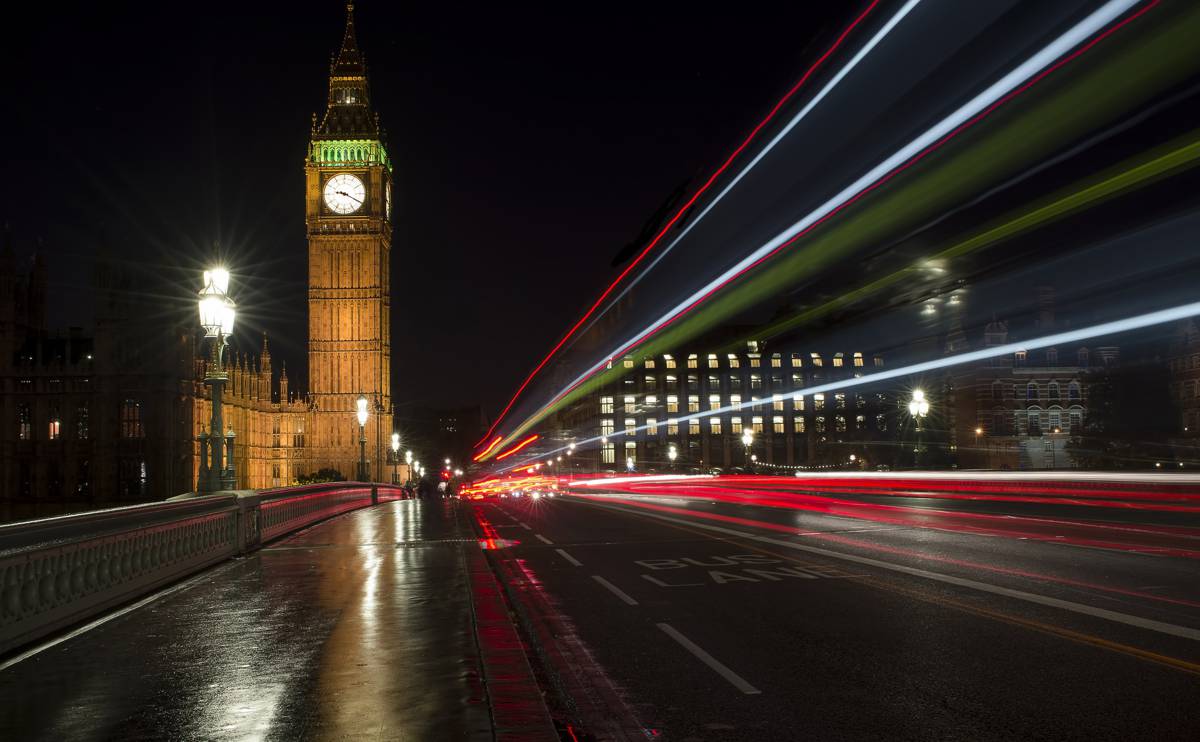 British drivers could be facing major changes in 2021, with proposals being tabled for a range of new schemes, which could impact driver taxes in an attempt to balance the economy and to lessen the environmental impact of driving in the UK.

Nationwide Vehicle Contracts have gathered together some of these proposed changes, as well as some already confirmed, predicted to impact road users over the next 12 months.

Despite Boris Johnson promising he had “no intention” to raise fuel duty ahead of the 2019 election, there are rumours abound that after a ten-year freeze, fuel duty could rise by between 1-2p in the Chancellor’s next budget, raising the cost of driving for almost everyone. Successive freezes since 2011 are thought to have cost the Treasury over £100billion, but the predicted rise from 57.95p to 58.95p or 59.95p, could raise between £250 to £470million.

However, such measures would impact low-income drivers the most, with the poorest 10% of motorists spending proportionately twice as much of their disposable income on fuel as wealthier groups. This would mean that such an increase will have a disproportionate impact on those who can afford it least.

An increase in VED is nothing new, vehicle excise duty creeps up year by year, normally rising with inflation, which as of January 2021 was 0.7%. While there’s no reason why 2021 would be any different, and we won’t know for certain of this year’s rise until the announcement of the budget in March, if the rise repeats last year’s interest we could see an increase of up to £10 for older vehicles. This means that petrol and diesel cars may set people back up to £155 per year in 2021, while vehicles using alternative fuels such as bioethanol or LPG liquid petroleum gas could cost £145.

Scrapping VED in favour of ‘Pay per Mile’ road pricing.

Another proposed tax change the Chancellor is understood to be considering is, instead of raising Vehicle Excise Duty (VED), simply scrapping VED and fuel duty costs in order to introduce a ‘Pay per Mile’ road pricing charge. This would see drivers pay based on how many miles they completed on their journey rather than based on fuel type.

One reason for this particular change could be such a tax would mean that electric cars would be eligible for taxation. Electric vehicles are currently exempt from Vehicle Excise Duty car tax as the VED is based on emissions levels. This exemption led to a £40billion budget black hole, a hole this proposal would fill. However, as with a fuel duty increase, such a change would invariably hit low-income earners the hardest.

In an attempt to make Britain’s streets greener, the UK Energy Research Centre (UKERC) have proposed a new purchase tax specifically targeted at new petrol and diesel owners. The tax would be aimed at those with less environmentally-friendly vehicles in order to make the purchase of eco-friendly vehicles a more inviting proposition financially. The tax would affect those who were buying vehicles that emitted more than 225gCO2/km. These drivers would be targeted and made to pay a 50% purchase tax from this year, which would increase in instalments each year until only fully-electric models were exempt by 2030.

‘Benefit in Kind’ rates are back

Benefit in Kind (BiK) rates were scrapped completely in March 2020, to encourage electric car usage, specifically through the use of salary sacrifice schemes. But they’re now back and as of April drivers may have to pay as much as £390 per year to use their vehicles due to BiKs reintroduction. A 1% charge, based on income rates and vehicle value, could find many drivers with zero-emission models caught out, a charge that will likely increase to 2% in 2022. However, while this is hardly likely to be welcome news to motorists, BiK rates are still way below what they were back in 2019 when they were at 16%.

Clean Air Zone charges are being introduced in Bath and Birmingham in 2021. Which could see residents and commuters hit with daily road charges, in an attempt to discourage journeys and lower pollution. Birmingham’s charges could be as much as £8 per day, with drivers charged for using the city centre, which could amount to £40 every week. A clean air zone is also under consideration in Bristol.

Extension of the London driving charge

An outer London borough charge is also being considered which would charge drivers £3.50 a day to enter the outer boroughs. This would extend the cost of driving in the capital from the central zones covered by the London congestion charge, to the whole of Greater London.

Keith Hawes, Director of Nationwide Vehicle Contracts, says: “While tax increases and changes in tax law are inevitable and even necessary, if not always welcome, it’s already been a difficult year for Britain’s motorists, and proposed tax changes are unlikely to make it any easier.

“With the country’s finances in the state they are in because of the coronavirus pandemic and with an increasingly pressing environmental need to lessen the damages the cars on our roads do,  we’re expecting big changes in the March Budget.”

“While we recognise the chancellors need to balance the books, we hope he won’t aggressively target road users, many of whom could be financially forced off the roads if the cost of driving stops being viable due to tax increases.”