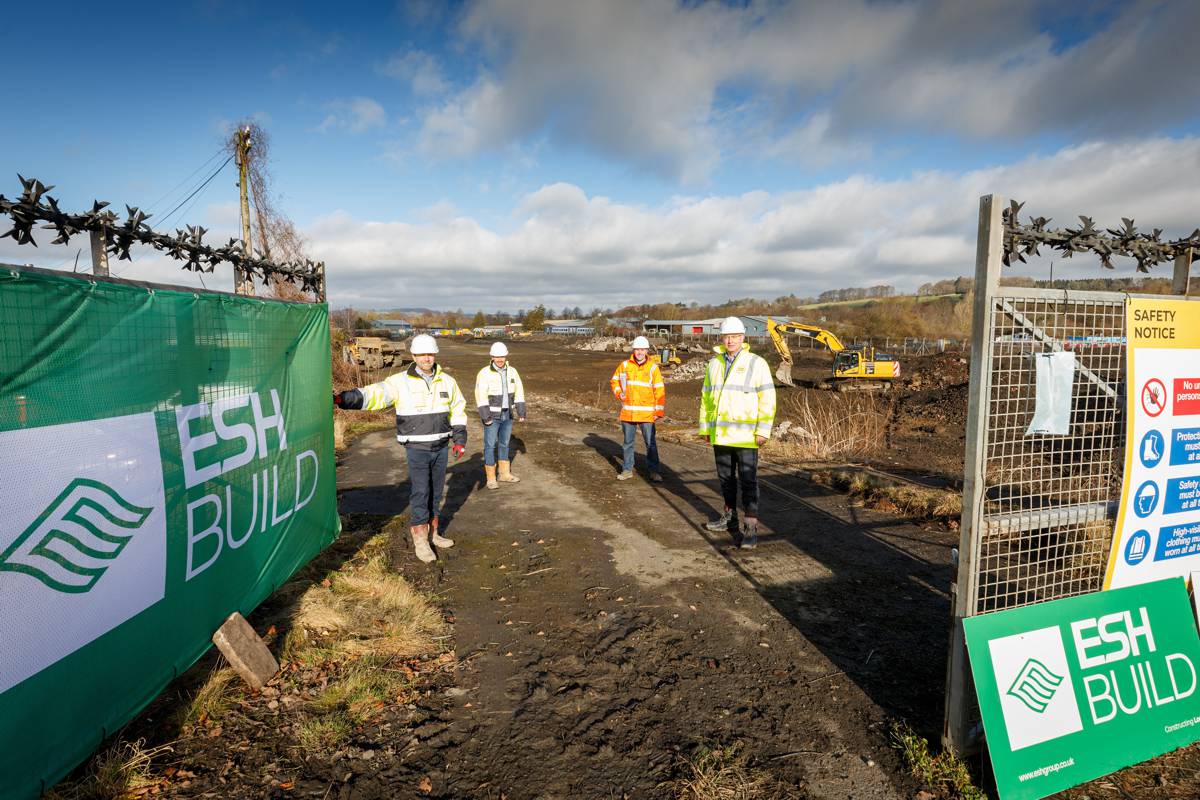 The £10 million redevelopment of a former nuclear bunker which will create 60 new permanent jobs on the outskirts of Hexham has now commenced.

Led by Newcastle-based Union Property Development Ltd, the project will deliver a 69-room Travelodge, a Lidl food store and a 250-space car park on the vacant 5.5-acre site, which is set to result in an estimated £2.16m visitor spending boost for the town.

Esh Construction has commenced work on the site after being named as the main contractor in September 2020. Gary Dobson, Divisional Director at Esh Construction, said: “Esh is delighted to be working with Union Property to deliver the transformation of this site which has been unoccupied for decades. 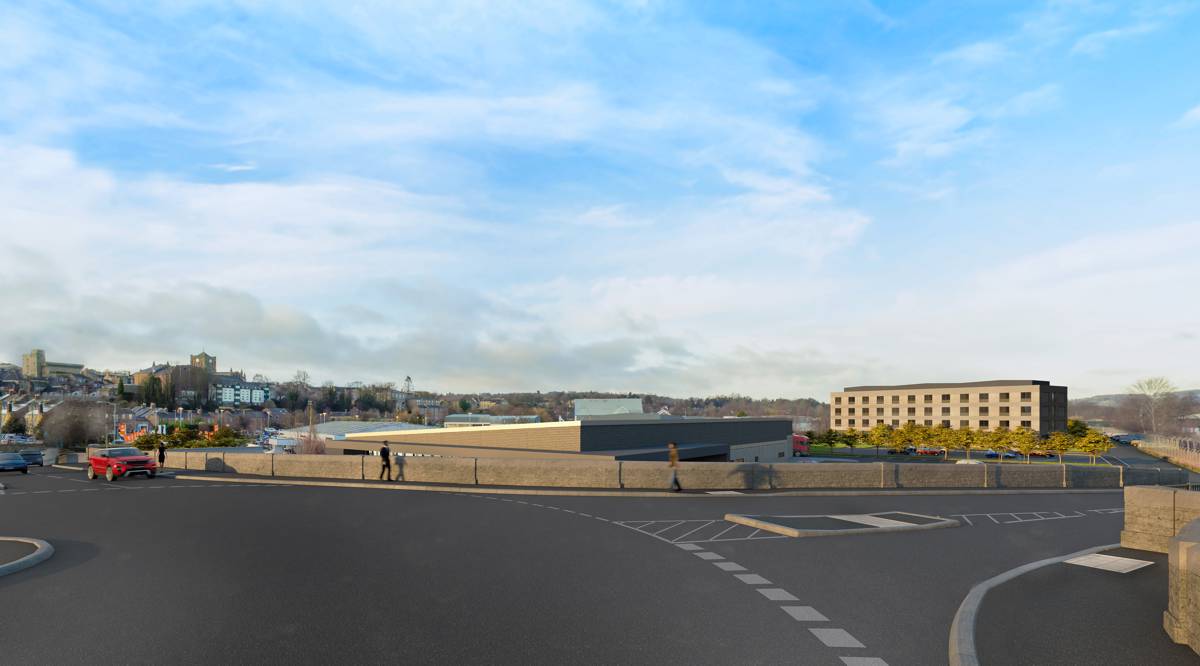 “The development of vacant sites like Hexham Bunker – which will boost visitor spending and create new jobs – is pivotal in the region’s economic recovery from the pandemic. We’re proud to be playing our part as a local contractor through the responsible procurement of local sub-contractors and supply for this development.”

Significant infrastructure improvement works will be delivered on Alemouth Road and Station Road, including the formation of a new roundabout and a main access road into site to improve site access and pedestrian safety.

The former nuclear bunker site was purchased in October 2018 by Union Property. Plans for the new retail units were given the green light by Northumberland County Council in late 2019 and include outline consent for two further retail units.

Peter Carruthers, Consultant Project Director at Union Property, said: “Despite the economic uncertainty brought about by Covid-19, we are as committed as ever to delivering our development pipeline and are delighted to have now commenced work on site. We have worked closely with a variety of local stakeholders to design a scheme which will reflect the character of Hexham. This represents a very significant economic investment in the town and will bring a long-term vacant site back into use.”

With a completion date of April 2022, Esh Construction is working in partnership with FaulknerBrowns Architects, Portland Consulting Engineers and kyoob.

Leading Light Gauge Steel Framing (LGSF)-specialist, Sigmat, recently announced their appointment by Esh to deliver the structure of the four-storey Travelodge hotel facility which will begin this summer.