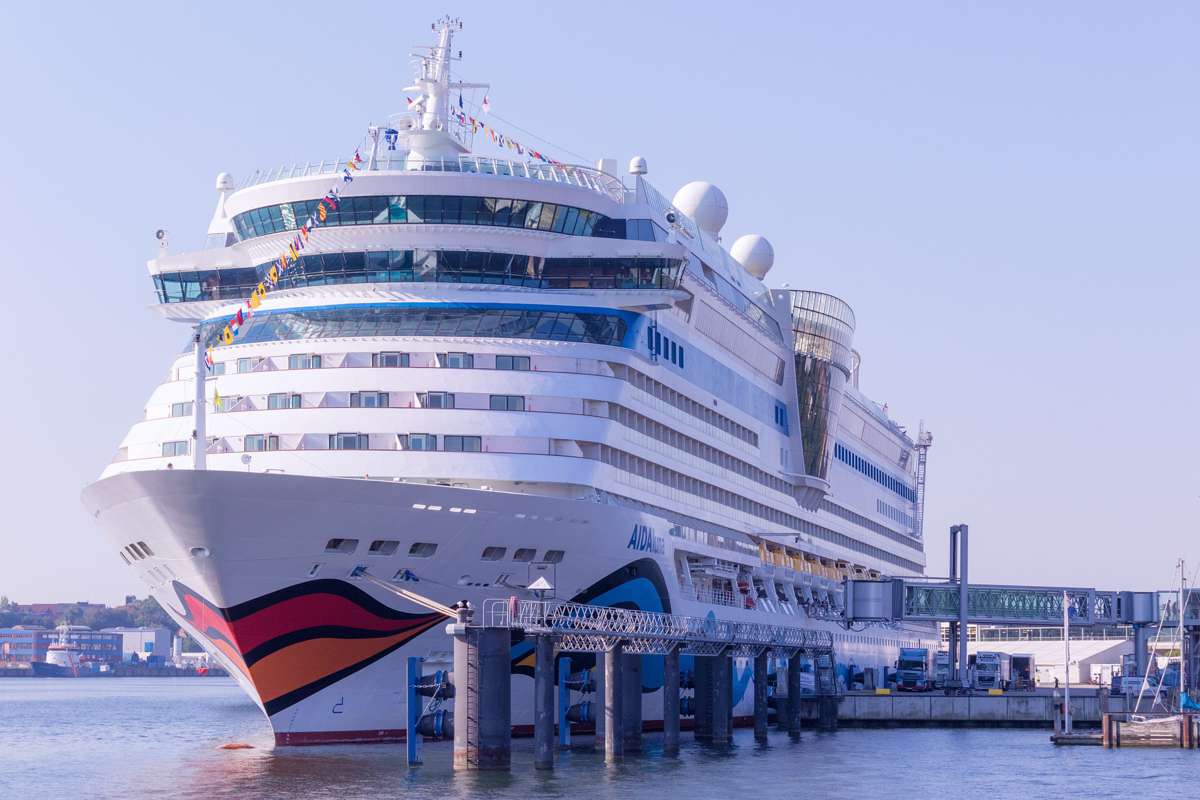 Any port in a storm – a cautionary tale in drafting

Any port in a storm – a cautionary tale in drafting

The new Corporate Insolvency and Governance Act 2020 (CIGA 2020) has significantly changed the way businesses are able to manage the challenges of having insolvent suppliers in their supply chain.

In the recent decision in P&O Princess Cruises International Ltd v The Demise Charterers of the Vessel “Columbus” ([2021] EWHC 113 (Admlty), the Court considered the application of section 233B of the Insolvency Act 1986, as incorporated by section 14 of CIGA 2020.  The effect of CIGA 2020 means that suppliers cannot rely on their contractual rights to terminate a supply contract or to “do any other thing” (including, suspending supply of goods or services, requiring a deposit or amending pricing) when a customer becomes subject to a relevant insolvency procedure.

Prior to this decision, “doing any other thing” was yet to be tested by the Courts. The conclusions reached on that provision are less surprising given its wide drafting, but the decision raises some interesting points for businesses to consider when entering into contracts with suppliers.

This case concerned disputed charges owed to the Port of Tilbury (Port) in relation to two cruise ships “Colombus” and “Vasco Da Gama” (Vessels), impacted as a result of the COVID-19 pandemic.

Both Vessels were part of the Cruise & Maritime Voyages (CMV) fleet, managed by Global Cruise Lines Ltd, part of the CMV Group. The Port had had previous dealings with the CMV fleet. The invoices for berthing and associated fees had been issued to the demise charterers.  As a result of the COVID-19 pandemic, CMV had suspended its operations and had a pressing need to lay-over the Vessels until trading could resume. As a regular customer of the Port, it was able to negotiate a lay-by agreement (by way of sparse contract terms) at a preferential rate of £3,000 per Vessel per week. Invoices for the lay-over charges were paid up until June 2020.

The CMV companies went into administration on 20 July 2020, but did not include the companies which were the demise charterers of the Vessels. On the same day as the administration, the Port communicated that the reduced lay-by rate would end the next morning, with the Vessels being charged in accordance with the Port’s published tariff which was equated to £99k and £100k respectively ~(per Vessel per week). CMV responded that it was relinquishing management of the Vessels with immediate effect. On 23 July 2020, the Port wrote to the demise charterers of the Vessels, setting out the charges already owed and the published tariff now being levied.

The Court concluded it was dealing directly with the demise charterers (and not CMV). Since neither of which were in administration, section 233B of the Insolvency Act 1986 was of no relevance on the facts of this case and, the Port’s upward variation of the lay-by rate was not prohibited as a result.

Lessons to take away

The lay-by agreement was negotiated over three emails and was considerably sparse.  Despite this, the judgment does not raise the question of whether there was sufficient detail in the emails to form a legally binding contract or question whether the terms were sufficiently clear to be enforceable.  Business operatives should be aware of how easy it can be to become bound to significant and burdensome contractual obligations.  Bad deals can often be escaped if clear termination rights are included, but in this case, the Port had not reserved a right to terminate the arrangement.

The Court considered an argument that the Port could only vary the rate by a reasonable amount, because a requirement of reasonableness was to be implied to give business efficacy to the provision or because it was so obvious that it goes without saying.  The Court dismissed this and found that the Port had freedom to increase the charges as it saw fit, whilst it did describe the decision made of a thirty-fold increase as “eye-watering”.  This illustrates the power, and the danger, of unilateral variation rights.

Despite the failure to give reasonable notice, the Court found the notices to be effective, albeit after expiry of the 28 day “reasonable notice period”.  Other decisions have not been so generous – notices can be held to be ineffective if the procedural requirements are not complied with.

In summary, this case is a strong reminder that in a turbulent world, it is often the informal arrangements entered into in haste that give rise to the greatest dangers, and which are subject to the least legal scrutiny.