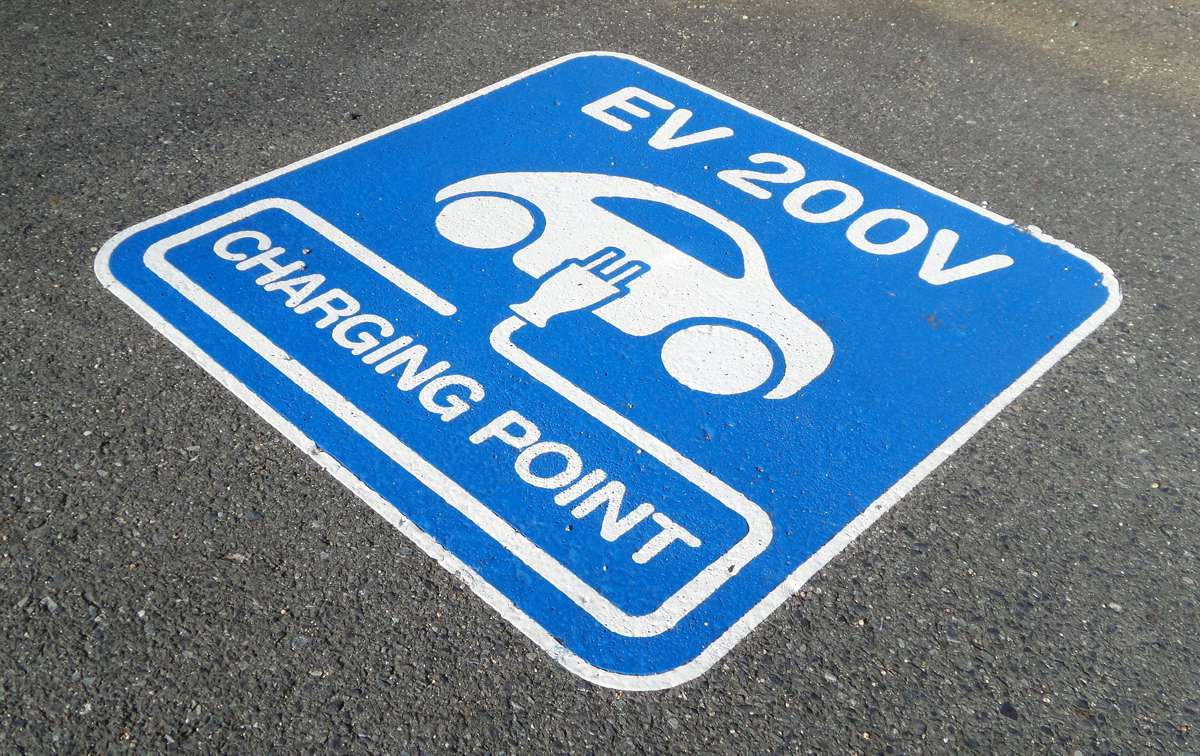 The findings from price comparison and switching site energyhelpline.com found almost two-thirds (64%) of consumers believe electric-only cars cost up to £50 to fully charge at home despite a new analysis showing that popular BEVs cost between just £6 and £17 to fully charge – less than the £23.20 a week the average UK household currently spends filling their tanks.

The research also reveals that the nation’s concerns that BEV cars won’t get them from A to Z without running out of charge are also largely unfounded. Despite more than a third (38%) of consumers citing the distance per charge and almost half (44%) citing the lack of charging points across the nation as the biggest barriers to purchasing a fully electric car, energyhelpline.com has found that some models can offer an estimated 270 miles per charge – more than enough to travel from Sheffield to Edinburgh – and all for a total cost of £12.32 in electricity.

The research follows a recent National Audit Office report, which cited that “substantial growth” in the uptake of electric vehicles is required to meet government emission targets by 2035.

Tom Lyon, Director of Energy at energyhelpline.com, said: “Electric-only vehicles have come a long way over the last ten years, but our research reveals that there’s a clear disparity between perception and reality, with BEV cars costing as little as four pence a mile to run using electricity charged at home.

“To help the UK meet its carbon reduction targets, it’s vital to do even more to boost uptake in the technology. Energy suppliers have a clear role to play in helping motorists make the move to electric vehicles. By offering special tariffs and providing access to competitively priced on-street charging, suppliers can help dispel misconceptions around electric cars to actively encourage uptake.

“Not only is charging far more cost effective than filling up at the petrol station, switching tariffs will help cut charging costs. Suppliers such as Bulb and OVO offer EV plans aimed at electric car owners, providing benefits such as free access to public charging and lower at home rates for overnight charging, and we’d encourage more suppliers to do the same.”

0 0 0
Previous : Liebherr puts 25 tower cranes to work on the Überseequartier project in Hamburg
Next : Carnell expanding renewable fuel use after 90 percent emissions cut in Speedy trial