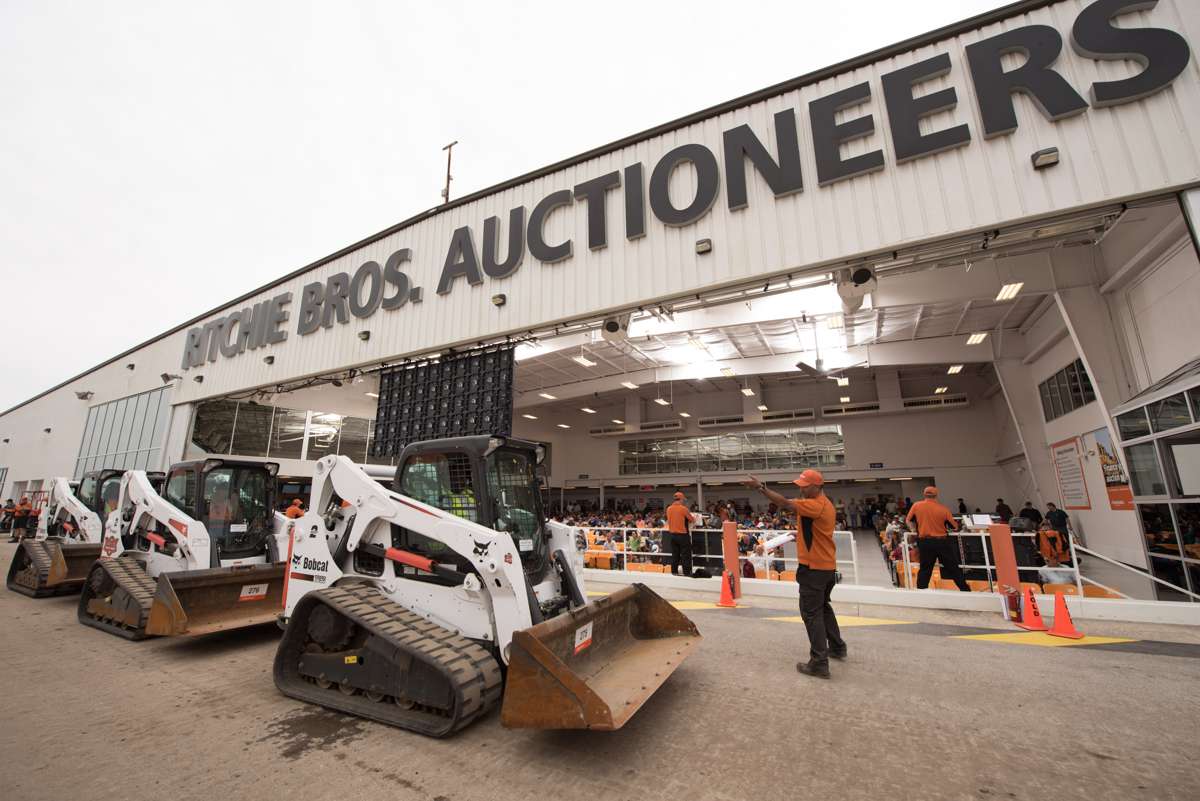 Ritchie Bros.‘ GovPlanet marketplace has been helping the U.S. Department of Defense’s (DoD) Defense Logistics Agency (DLA) sell thousands of its surplus rolling stock assets for the past seven years.

Three years ago, Ritchie Bros. extended its relationship with the government agency, after being awarded contracts to purchase, manage, and sell non-rolling stock surplus assets for the DLA’s East and West regions.

Last week, Ritchie Bros. was declared the apparent high bidder for two new East and West contracts, covering the consolidated surplus rolling stock and surplus non-rolling stock assets for the DoD. Each of these contracts has a base term of two years with three one-year renewal options. 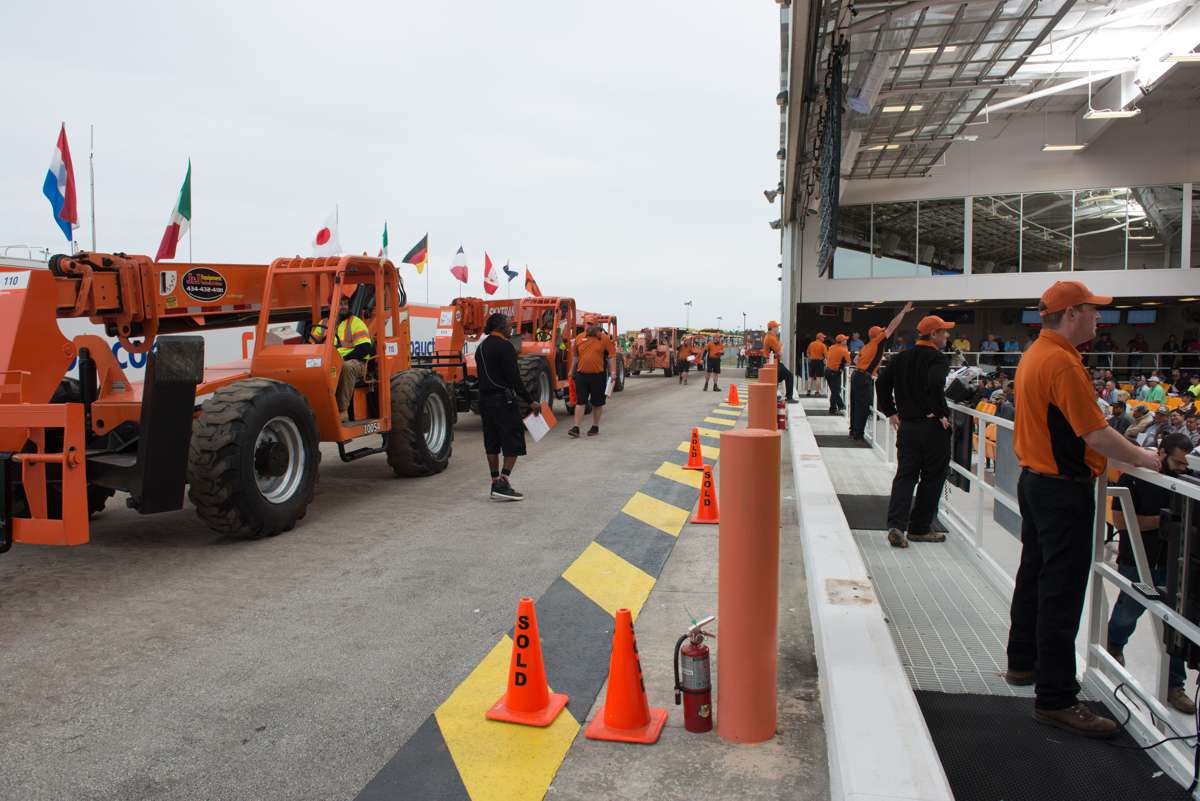 “We’re very excited to win this contract and continue our long-standing support of the DLA in selling their surplus assets,” said Ann Fandozzi, CEO of Ritchie Bros. “Our relationship with the DLA has been instrumental in the development and growth of our very successful GovPlanet marketplace, which specializes in selling assets for government agencies. Last year alone, we sold 75,000 items from the DLA through GovPlanet! This new contract will help continue the growth trajectory of GovPlanet and our company as a whole.”

“The strength of our GovPlanet marketplace is enhanced by our ability to offer the DLA’s surplus assets to our growing buyer base,” said Jeff Jeter, President, Global Strategic Accounts, Ritchie Bros. “We have shown we are able to reach more potential buyers than ever before, providing the DLA and all our GovPlanet consignors unparalleled service and strong returns on their assets.”

0 0 0
Previous : Mathematicians crack the Sum of Cubes puzzle for 42 and discover a solution for 3
Next : SENNEBOGEN Material Handler 870 Hybrid crawls in to action for BUS Bendorf