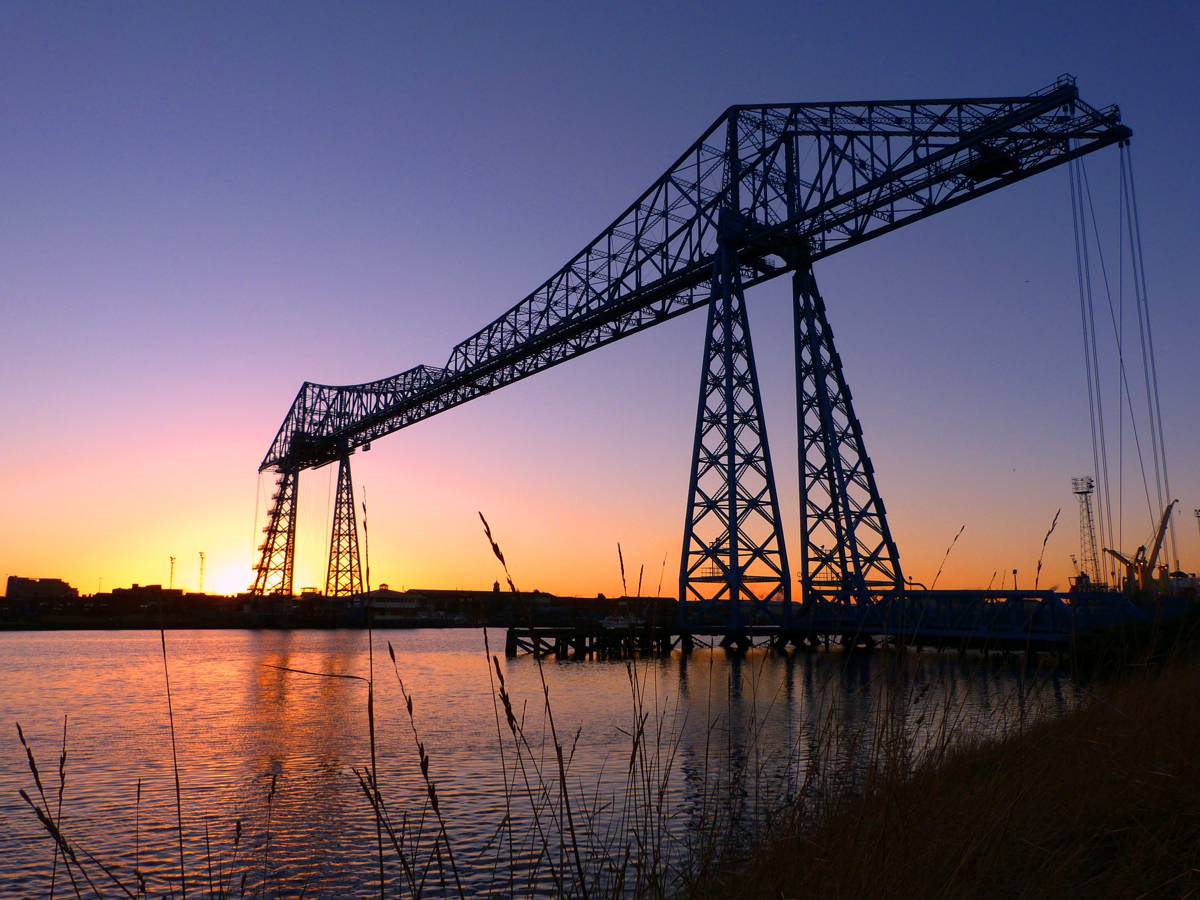 Earlier this month Chancellor of the Exchequer Rishi Sunak announced Teesside would host the largest UK’s industrial zone with its freeport status, while enabling them to have “simpler planning”, “cheaper customs – with favourable tariffs, VAT or duties”, and lower taxes – with “tax breaks to encourage construction, private investment and job creation.”

As an alliance which represents more than 500 North East construction members in the industry, CAN is buoyed by the opportunities across the region for local businesses.

Parkin, who is also a regional director at Keyes Bros. Construction Limited and director at Opion Limited, said: “It is great to see the area make more of its geographical position and natural features and for Teesside to be awarded Freeport status. The rivers and ports of the region are fantastic assets which have sadly been neglected over a number of years and when these are combined with the “Europe facing” position of the North East and its relative proximity to the UK’s main market they put the region in a unique position.

“The freeport provides an excellent opportunity for regional companies across all industries. CAN’s offer is to play a strong part in raising awareness of the capacity and capability of regionally based contractors, so they are given an even chance of being able to carry out any resultant construction work.

“Only this week, we have seen regional contractors side-lined on a major North East infrastructure project and we are keen to help prevent this happening again with the major investment the Freeport is forecast to generate.”

Since Mr Sunak’s announcement, US conglomerate General Electric has announced plans for an offshore wind turbine blade manufacturing plant in Teesside which would create 750 jobs, bp has announced plans to create the UK’s largest ‘blue’ hydrogen plant in the area, supporting thousands of jobs, while The Teesside Freeport is expected to generate 18,000 skills jobs worth £3.4 billion to the local economy.

CAN board member Stuart Miller believes the opportunities for regional SMEs should be significant. He said: “Tees Valley Mayor Ben Houchen has been clear that what he wants is for local businesses to be beneficiaries at the freeport and this can play into our hands.

“The scale of investment is unprecedented for the North East and it builds a foundation for years to come. Our hope would be that with the majority of the construction work, a certain percentage of the development of the freeport will be accessible to local and regional contractors.

“Tees Valley has really been put on the map owing to the economic campus in Darlington, the freeport, the wind farm, and the net zero projects. The opportunity for further investment and an employment resurgence of construction skills is not one to be missed.

“We all know investment breeds investment. The cornerstone for CAN is to level up the playing field for fair procurement based around value rather than the lowest cost, which all supports local firms.”

Matthew Wharton, director of Wharton Construction, a Tees Valley-based member company of CAN, believes his firm is well positioned to bid for opportunities that result from investment to regenerate the surrounding area. He added: “Businesses in our industry all seem to be exceptionally busy and we hope that the recent announcements will lead to an increase in consumer confidence and stabilise the economy once other sectors reopen.

“The Freeport status will promote trade and investment over the coming years which should support a wide range of projects and innovation and create vital jobs across the region. There are some great plans at Teesside Airport which should help to keep expenditure within the Tees Valley region.”

Wharton acknowledges that businesses like his rely on the lobbying support of CAN to ensure they don’t lose out on contracts that have previously been awarded to national firms. He added: “We have faith in our workforce and our capabilities and are perfectly placed to help local procurement targets be met. We can’t compete with national contractors on marketing, but we do on price and quality of service.

“We need CAN to continue their good work act and be the voice of regional contractors. It’s an important message that CAN put out – there is already the expertise and capability to deliver projects by contractors within the region and they should certainly be looked upon more favourably than national contractors.”