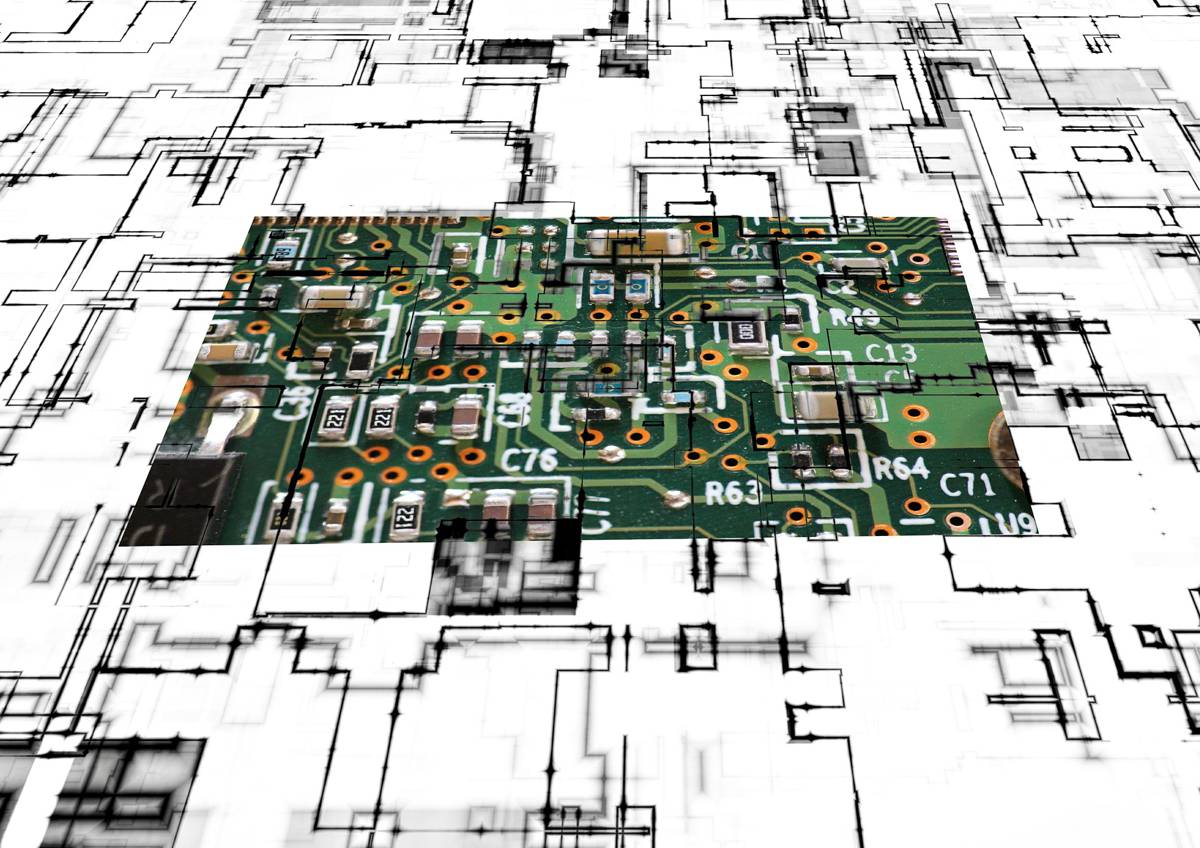 As the number of connected IoT devices continues to grow exponentially, governments and regulatory bodies are stepping in to ensure that IoT hardware, software and connectivity achieve the level of security necessary to protect critical infrastructure, corporate and state interests as well as consumer privacy and safety. The California IoT Security Law, the IoT Cybersecurity Improvement Act of 2020 and the NIST Draft Guidance on Internet of Things Devices are just three examples of the increasing regulatory requirements for IoT security technologies and practices to be adopted by IoT device manufacturers. keySTREAM is designed to help developers meet and exceed these requirements and gives them a rich toolkit to secure any aspect of their solution they need to, over the lifetime of the device as threats and attacks evolve.

The keySTREAM DevKit provides everything developers need to implement crobust IoT security and device management in their products. It includes Kudelski’s Pico SE – 800 secure element and access to the keySTREAM Self-Service Portal, allowing developers to integrate, test and industrialize any secure IoT device or ecosystem. Scaling from the development and evaluation phase into production is then done with a simple command in the Portal, enabling companies to ramp up new business quickly.

Customers who prefer to scale using API integration can seamlessly migrate from portal to API usage. Kudelski’s online resources, documentation and support make the process frictionless. Throughout the year, Kudelski IoT will release multiple different platforms integrated with keySTREAM to further simplify and accelerate IoT device design with the highest levels of security and lifecycle management.

“The launch of the keySTREAM DevKit allows customers to easily and quickly evaluate the advanced features of the system,” said Frédéric Thomas, CTO of Kudelski IoT. “Security, device management, and lifecycle management are quickly becoming mandatory features in IoT device design as IoT solution attacks are increasing rapidly, creating an exposed liability for many companies.”

To optimize and accelerate its go-to-market strategy within the IT channel, Kudelski is working with global, industry leader Ingram Micro Inc. and IoT marketplace SEEED. Both companies are working with Kudelski to help channel partners establish and expand successful IoT practices.

“Ingram Micro is committed to helping our channel partners design and deploy innovative and secure IoT solutions that are proven to solve business challenges, create opportunity, and bring them closer to the customers they serve,” said Eric Hembree, Director, IoT, Ingram Micro. “IoT security is a specialized space that requires attention to detail and deployment, as well as ongoing and proactive management. We are happy to be working with Kudelski IoT to help further educate and enable our channel partners with the right technology solutions, education, training and business-building resources needed to grow and scale their IoT services capabilities.”

Developers wishing to access keySTREAM resources and documentation can register for free here.

The keySTREAM DevKit can be ordered from partners SEEED or Ingram Micro.